Is Sintonia Based on a True Story? 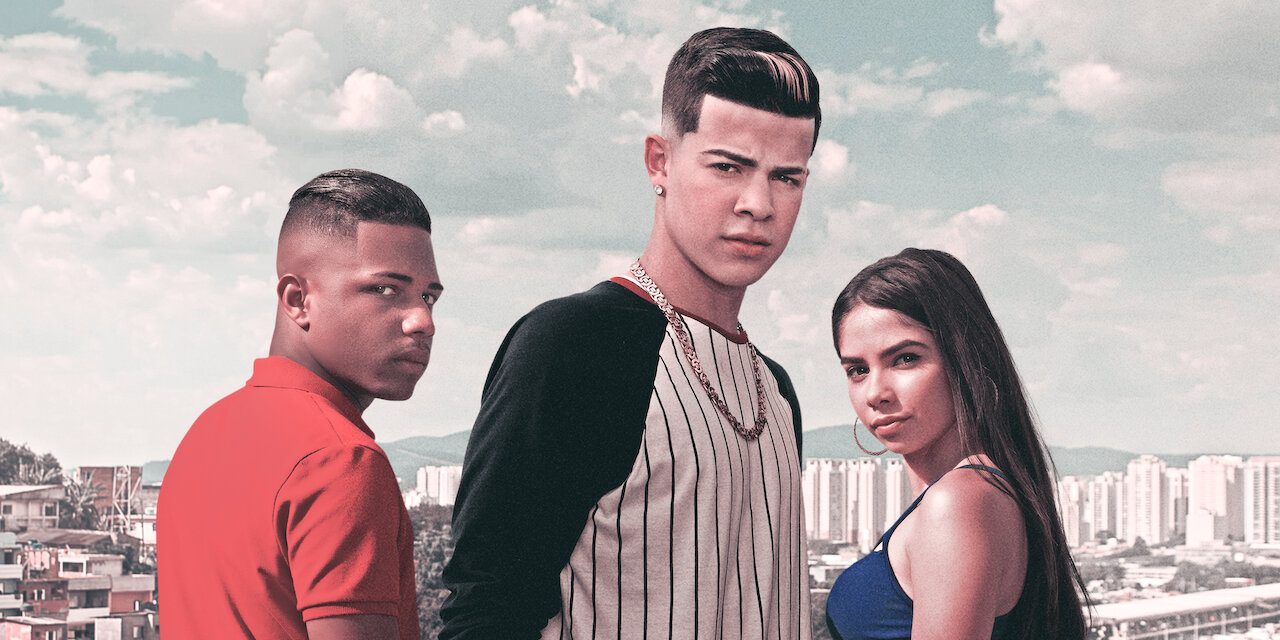 ‘Sintonia’ is a Brazilian crime drama series created by KondZilla. It revolves around three teenagers from a favela in São Paulo, who each have a different point of view in life and are struggling to pursue their dreams while trying to make ends meet. The gripping teen drama has received favorable reviews from critics.

Many have praised the story’s infusion of Brazilian culture, music, and religion with the dark underbelly of criminal activities, especially drug trafficking. The infusion of real-world influences in the storyline certainly makes viewers wonder whether the show is based on a true story. If you have the same question in mind, here’s everything you need to know about the conceptualization of ‘Sintonia.’

Is Sintonia Based on a True Story?

No, ‘Sintonia’ is not based on a true story. The series is developed from an original concept from creator KondZilla, whose real name is Konrad Cunha Dantas. He is a popular YouTuber known for making music videos that propagated the funk genre in Brazil and Latin America. The music videos already had a shade of life in the shanties and ghettos on the outskirts of cities like São Paulo, where it is difficult for the youth to earn a living. Through the show, he wanted to depict the struggles of such individuals.

Hence, KondZilla came up with the story of three friends’ quest to purchase expensive sneakers. The concept initially was to be made into a short film. However, after producers Rita Moraes and Felipe Braga learned of the YouTuber’s desire, they discussed the concept and decided to transform it into a television series. The three primary themes of the show are music, religion, and crime, which are represented by its three protagonists, Doni, Rita, and Nando, respectively. The series explores how these three elements are the cornerstone of the communities living in the favelas.

Actor Jottapê essays the role of Doni, who is an MC (rapper) in São Paulo. Like his on-screen counterpart, Jottapê is also an MC in real life and contributed significantly to the show’s funk-heavy soundtrack. On the other hand, the character of Nando joins a drug cartel that is believed to be inspired by the Primeiro Comando da Capital (PCC; which translates to ‘First Command of the Capital’). PCC is a real-life criminal organization that mainly operates out of São Paulo and is involved in drug trafficking, among other illegal activities.

The storyline of the series is essentially a coming-of-age journey of three individuals whose lives are defined by the choices they make in the environment they live in. It also serves as a commentary on the poor options available to the youths living in the outskirts of the cities who desire an urban lifestyle but have little resources to achieve that. Ultimately, ‘Sintonia’ is a fictional series that captures the spirit of life and the cultural environment in favelas. The narrative is emotionally resonant and holds a broader appeal due to its carefully curated characters who enlighten the viewers about the harsh realities of life.