Is Sloane Dead or Alive at the End of The Umbrella Academy Season 3? 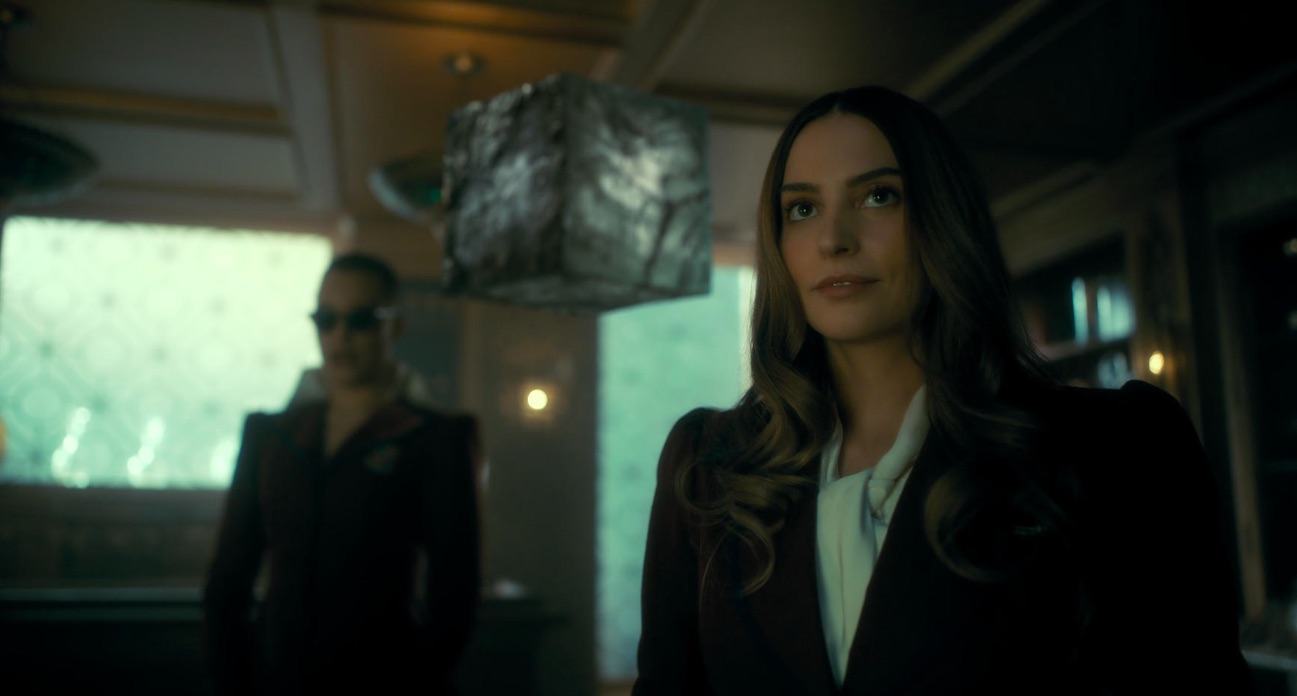 ‘The Umbrella Academy’ follows a group of misfits who have been brought up as siblings by a not-so-ideal father figure. Through the seasons, they travel back and forth in time. No matter their differences, they remain a tight-knit group who are ready to do whatever it takes to save the world, as well as each other. In Season 3, a new member sneaks her way into the Umbrella Academy. Originally belonging to the Sparrow Academy, Sloane falls in love with Luther. By the end of the season, they get married right before the world is devoured whole by a black hole.

While she becomes a part of the family, Sloane is not reunited with the Umbrella Academy in the new timeline. Even Luther returns alive and well and in a normal human body. Sloane, however, is nowhere to be seen. What happened to her? Is she dead? Here’s what you should know about Sloane’s fate at the end of Season 3 and what it means for her in Season 4.

Is Sloane Hargreeves Dead at the End of Season 3? 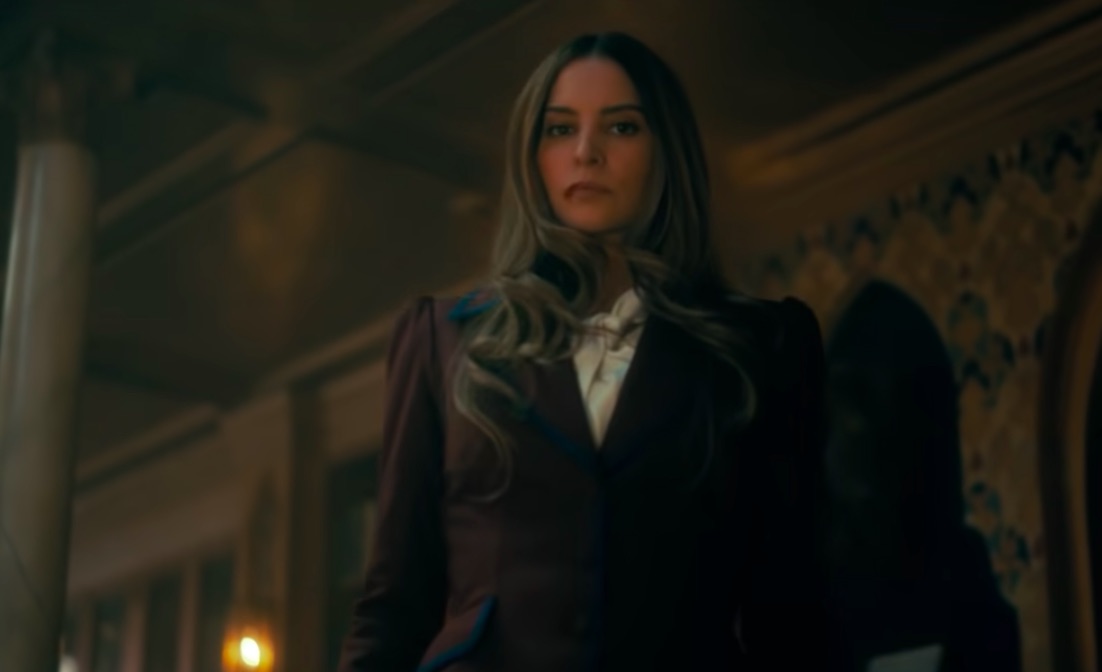 Sloane is one of the seven people whose powers are used by the machine that Reginald Hargreeves uses to reset the timeline. By the time Allison kills the old man, Sloane, like the other six, appears in a very bad state. However, she is still alive and that’s what counts.

When the Umbrella Academy walks into the new timeline, they realize that things are much more different here than what they’d imagined. Not only is there a whole new world out there, but they also seem to have lost their powers. Perhaps, in this world, their mothers were never touched by the mysterious golden particles and the superpowered babies were never born. But, it could also mean that only the members of the Umbrella Academy don’t have powers in this world. The rule might not apply to the Sparrows.

The Academy ends up back at the location of Hotel Obsidian, but it looks like there is no hotel here anymore. Instead, there is the Obsidian Memorial Park donated by Reginald Hargreeves. This change means that there could be other things that are different, even if they were the same in previous timelines. This leads to several possibilities for Sloane. The first one is that Sloane was born without powers and is living a normal life somewhere. It does lead to some questions regarding whether or not she remembers the past events.

Another possibility is that she was born with powers in this world, was adopted by Hargreeves (or someone else like him), and is a part of the Sparrow Academy. She must be at the headquarters of the Academy, depending on where it is in the new timeline. This is where the show could borrow some things from its source material. In the comics, the Sparrow Academy has a base in Norway with a different robot mom and a different father figure. If the show picks up this storyline, then it will take some time for Luther to be reunited with his wife.

No matter what direction the show takes in the next season, it is certain that Sloane is alive. What remains to be seen is whether she is stuck somewhere or if the resetting of the timeline has given her a clean slate. Perhaps, this being her first rodeo with time travel, the journey affected her differently and it will take more time for her to gather her bearings and make sense of her new situation. Rest assured, she will come back in the next season.

Read More: Why Did Luther Go to the Moon in The Umbrella Academy?