Why Did Luther Go to the Moon in The Umbrella Academy? 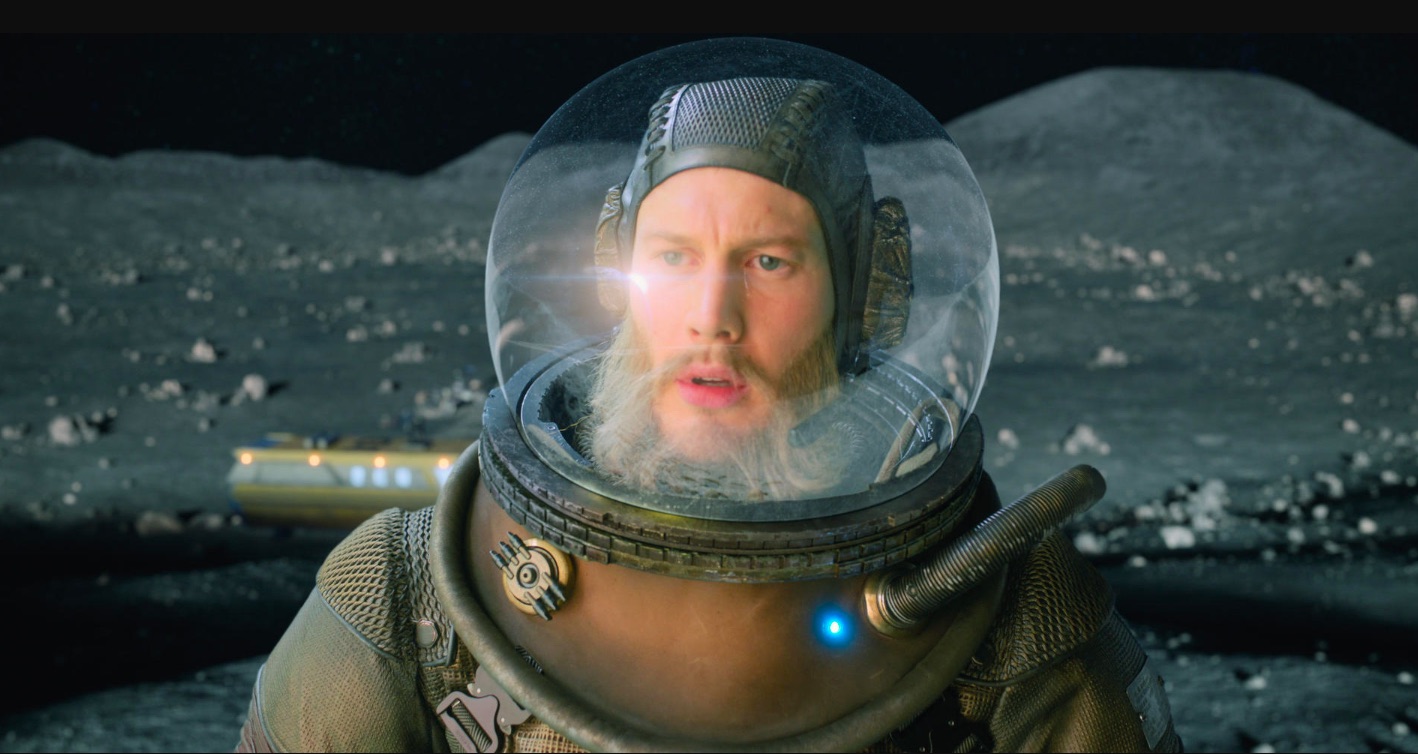 Netflix’s ‘The Umbrella Academy’ spins a story full of secrets and lies uttered by a man to his adopted children. Reginald Hargreeves makes it his mission to bring as many superpowered children as possible under his wing. He raises seven of them and trains them to control their powers and work as a team to save the world. While Hargreeves never hides his cold emotions from his so-called children, he tends to keep a lot of secrets. Throughout the seasons, the show peels one layer after another, establishing the complicated nature of his character.

One of his mysterious actions in the show is to send Luther, the leader of the Umbrella Academy, to the moon. While Luther spends four precious years away from the Earth, no one knows why Hargreeves put him there. The show leaves some breadcrumbs to follow, and here is what we have pieced together from them. SPOILERS AHEAD

Why Did Luther Hargreeves go to the Moon?

Luther is sent to the Moon by Reginald Hargreeves, who tells him that it’s to give him more focus, while also keeping an eye on the extraterrestrial threats. Luther diligently spends four years there, regularly sending reports to Hargreeves on Earth. However, when he returns to Academy, he discovers that his moon mission had been meaningless. Hargreeves never read any of Luther’s reports. He never even opened them. This means that whatever reason he gave to Luther for his time spent in isolation and away from the rest of the world was a lie.

Like Luther, we too believe that Hargreeves had wasted four precious years of his life. However, in the second season, there is a passing mention of the mission, which piques our curiosity. It is while Hargreeves talks with the Majestic 12 about the Kennedy assassination that we discover that he has been helping them win the Space Race. In its return, his interest in the dark side of the moon would be supported by the shadow government.

This clearly shows that Hargreeves had some hidden agenda and he didn’t just send Luther on the moon mission to waste his time. While the show still hasn’t revealed the real reason behind his lunar stay, it is safe to believe that Luther wasn’t exactly in on the plan. In Season 3, however, the show drops another hint, which leads us back to the ending of Season 1, where it is revealed that Hargreeves came from another time, if not another world. 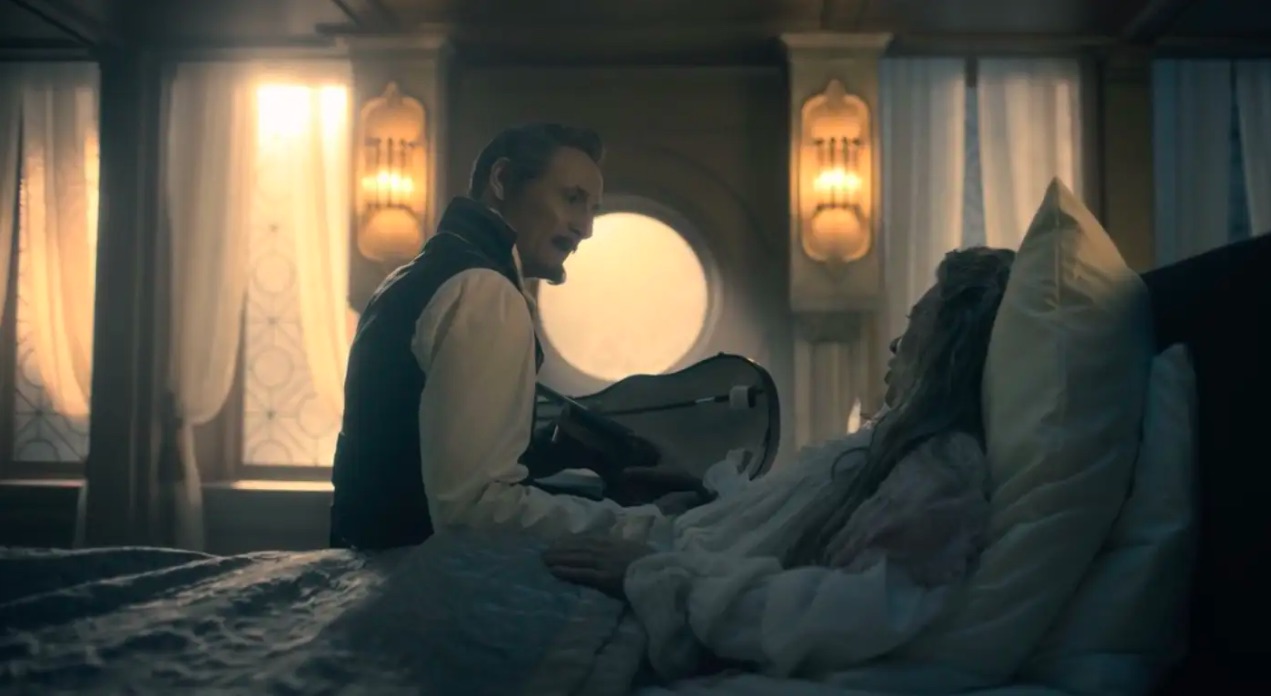 Reginald Hargreeves is an alien and he comes from another world that was destroyed by a nuclear war. At the end of Season 1, we meet his better half, who is lying on her deathbed. While Hargreeves wants to stay with her, she implores him to leave. She says that the world needs him, following which we see several rockets leaving the atmosphere, as well as the golden particles, which make a return in the Season 3 finale.

The third season divulges more of Reginald’s secrets, and we discover that he had adopted the seven super-powered children for one reason. Previously, he’d told the Umbrella Academy that they were “meant to save the world”. Whose world, though, that’s the question. In the Season 3 finale, Reginald uses the machine in the pocket dimension to reset the timeline using the golden particles. The new world that he opens the door to is the one where his wife is still alive. She was the reason why he did everything awful and whatnot, and she was the reason why Luther was on the moon.

In a montage that shows Luther’s isolating time on the Moon mission, we see the woman from Season 1, called Abigail Hargreeves, in what is either a cryo-chamber or a coffin. At one point, Reginald tells Luther that he was sent on the moon to protect something precious. The only thing precious to Hargreeves was his wife. There is a possibility that he had brought his dying wife when he left his world. Because she was too sick to function on Earth, he froze her, and to keep her safe, he put her on the moon, where he knew no one would find her. He sent his most trustworthy adopted child there to safeguard her, even though Luther had no idea who she was and that she existed.

Read More: Is Sloane Dead or Alive at the End of The Umbrella Academy Season 3?