Is Starstruck Based on a True Story? Where is it Filmed? 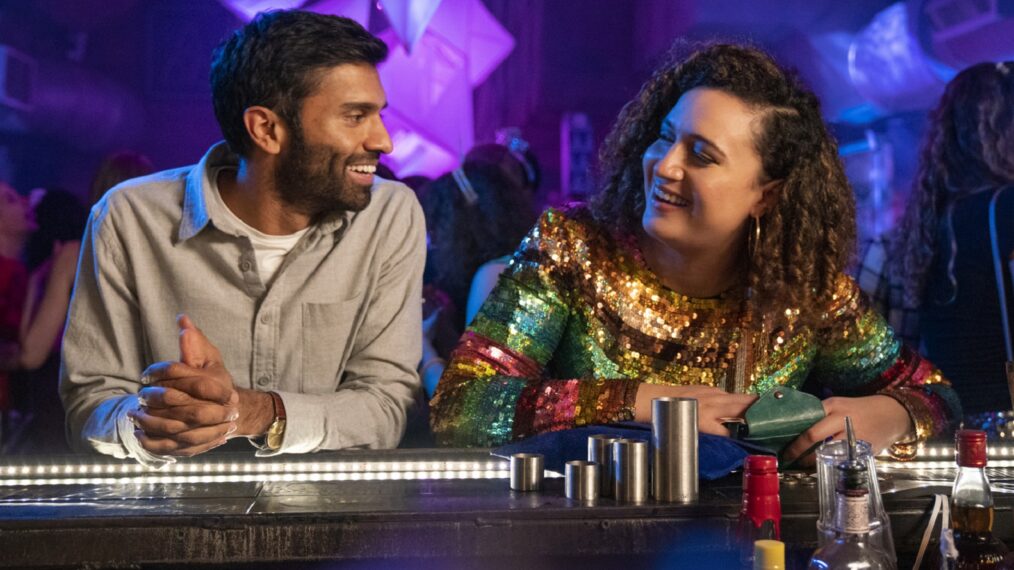 Created by Rose Matafeo, ‘Starstruck’ is a comedy series that follows the life of Jessie, a young woman from New Zealand in her 20s juggling two jobs in London, where she shares a flat with her best friend, Kate. However, Jessie’s life soon takes a wild turn when she hooks up with a stranger, Tom, on New Year’s Eve only to discover later that the person she had a one-night stand with is a renowned film star. The narrative follows the aftermath of that incident as what Jessie thinks would make for an amusing anecdote, turns into something entirely different.

The series embodies the genre of romcom through its hilarious and gripping narrative. Moreover, the breathtakingly beautiful setting also gives the storyline an element of authenticity. So, it is natural for you to wonder whether ‘Starstruck’ is shot on-location and if the storyline has any basis in reality. Let’s dive in and find out, shall we?

Is Starstruck a True Story?

No, ‘Starstruck’ is not based on a true story. While most of us wonder if the premise of the series is based on a succulent true story, Rose Matafeo — the creator and protagonist — revealed that unfortunately, it has nothing to do with her life. Instead, the central premise originated from her obsession and fascination with celebrities. Rose (Jessie) is a real-life flatmate to Emma Sidi (Kate) in London. The inspiration and idea for the story were birthed partially from a group of Rose’s Kiwi friends when they ran into a well-known Hollywood actor in a London pub and hung out with him the entire night. 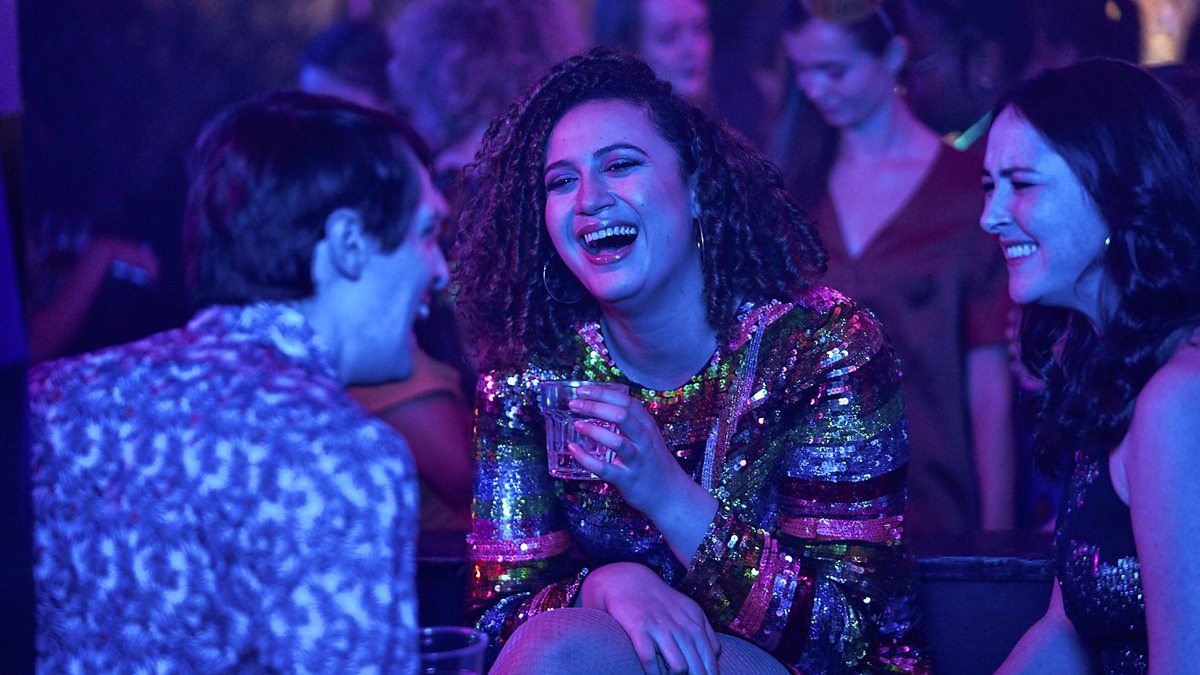 As far as the other element of inspiration is concerned, Rose sat down for a virtual interview with Glasgow Times in April 2021 and stated that she had many people ask her if the story of Jessie and Tom in the series is something she personally went through in her life. Well, Rose answered that question once and for all by denying it, saying that she is just obsessed with classic romantic comedies, particularly from the 90s.

In an interview with Harper’s Bazaar, Rose elaborated on how she came up with the concept for the series, “I was basically looking for the next project to write and something that I could potentially be in, and a lot of ideas were flitting about in my brain. And then [Starstruck] I thought of on a plane. I had three whiskeys and I was like, ‘Just put me in a rom-com.’ And then that’s where it began. I wrote the pilot, got my friend Alice [Snedden] on board, and got it commissioned as a series.” 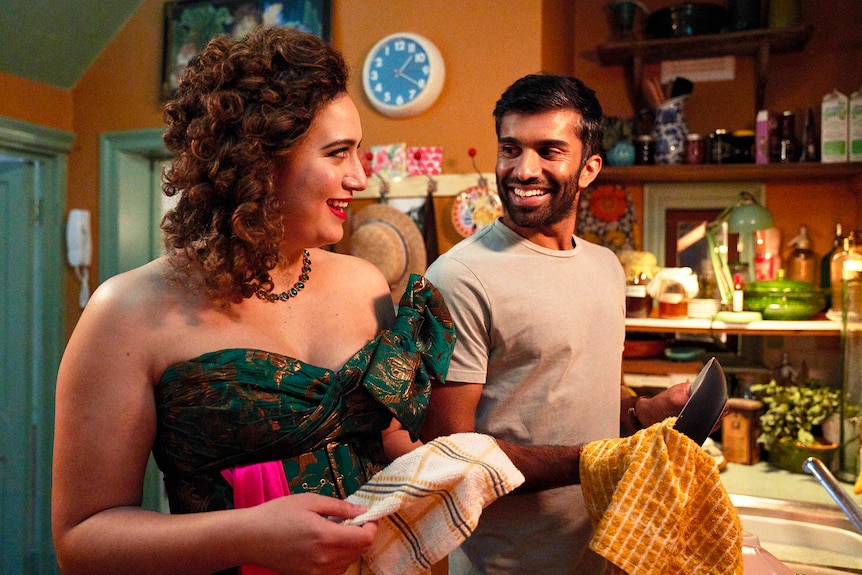 On being asked how much of Rose is in the character of Jessie, the free-spirited creator candidly answered, “If I took a BuzzFeed quiz, I think I would be most like Jessie. But we differ in certain ways. I think she’s a far more impulsive version of myself. I’m much more risk-averse and wary of things. But I think we possess the same level of confidence. The thing we share the most is stubbornness, I think.” As far as movies that inspired Rose to come up with ‘Starstruck’ are concerned, there are plenty, apparently, as she mentioned the ‘Before’ trilogy, ‘When Harry Met Sally,’ and ‘Bridget Jones’s Diary.’

Rose added, “But there are references to things that aren’t rom-coms, like ‘The Graduate,’ ‘Sweet Charity,’ or old films like ‘His Girl Friday‘. There’s more so that in series two, actually. I could go on forever if I was talking about the rom-coms that I love.” So, although ‘Starstruck’ is mostly driven by a fictional narrative, it would be safe to say that some real-life incidents and Rose’s experiences while growing up played a huge role in influencing the storyline.

Where is Starstruck Filmed?

‘Starstruck’ is filmed mostly on location in the English capital of London, and the fact that it is set in East London just makes the narrative feel and look even more authentic and real. Principal photography for the second season commenced around May 2021. Providing you with some aesthetic backdrops of the city while maintaining a bit of a somber undertone, the sitcom does a good job at making the audience curious to know about the specific locations that were used to complement the narrative. If you are one such viewer, we have all the information you need!

Since most of the sequences for ‘Starstruck’ are filmed on location, the cast and crew members move across London for shooting on the appropriate backdrops for different scenes. The London Borough of Hackney also serves as a significant filming location for the comedy series. London, apart from being the capital and largest city of England, is known for its strong influence on its art, education, commerce, health care, tourism, entertainment, fashion, media, communications, and finance, which is why it has often been called “the Capital of the World.”

With so much diversity in the landscape, London has doubled as a filming site for numerous hit productions over the years. ‘The Dark Knight‘ and ‘Tenet‘ are just a few out of many movies and television productions that make the best use of the backdrops of this stunning city.

Read More: Everything To Know About Rose Matafeo