Is StartUp a True Story?

The gritty crime drama series ‘StartUp’ blends the criminal underworld with the phenomenon of tech start-ups with aplomb. The show follows the story of Izzy, a young computer whiz who designs a digital currency but then has to cooperate with some very unsavory parties to get the funds her start-up needs to survive. Joining hands with the son of a money launderer and a Haitian-American gangster, Izzy delves into a world of moral dilemmas and mortal danger.

Far from the futuristic ‘Mr. Robot‘ and sanitized ‘Silicon Valley,’ this show offers a glimpse of the stomach-churning realities behind tech startups on the cusp of revolutionizing the world. So does Araknet actually exist and have 100 million users at some point? Is GenCoin an actual currency? Let’s take a look at whether ‘StartUp’ is based on a true story or not.

Is StartUp Based on a True Story?

No, ‘StartUp’ is not based on a true story. Although its multicultural cast, accurate setting, and subject matter based on the zeitgeist make the show seem rooted in reality, that is not the case. It is, in fact, the brainchild of the show’s creator and co-writer, Ben Ketai, and a result of extensive research on the part of the show’s writers. According to Ketai, the idea for ‘StartUp’ emerged when he sat down with the team from the streaming platform Crackle. 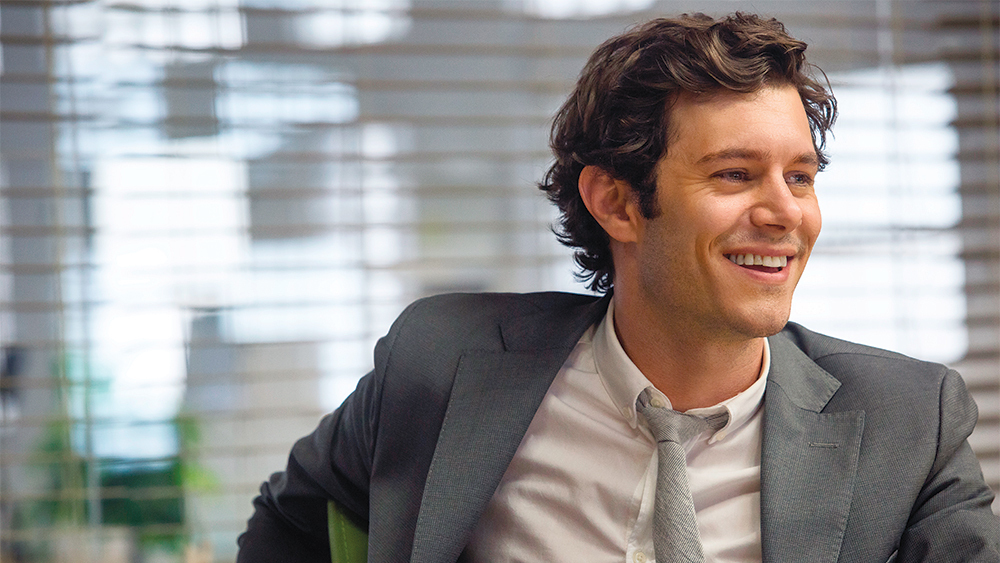 Having previously worked with Ketai on the action thriller series ‘Chosen,’ they wanted to collaborate with him on another show. Both parties were interested in doing something based in the tech world, but with their own spin on it. This is where the idea for the underground tech startup show came about. Whilst talking about the complexity of (writing) the show and how “enlightening” the creative process behind it was, Ketai mentioned that the writers of the show researched topics not just pertaining to technology but also cultural aspects, as evident from the show’s multicultural protagonists.

The backdrop of the show, Miami, was also a deliberate choice since, in addition to being a multicultural city, it also has one of the highest start-up densities in the United States. The “criminal” aspect of the show, which Ketai was eager to explore, also came neatly sewn in as, according to the show’s creator, some of the money invested into startups in Miami comes from unsavory sources, much like what the show depicts. Despite the show being filmed elsewhere, Ketai also spent time walking around various neighborhoods of Miami that were used as inspiration for the show’s backdrop.

To make it as hard-hitting as possible, Ketai remained focused on keeping the show up with current tech trends. This was largely responsible for the show’s protagonists pivoting away from crypto-currency, which is their primary concern in season 1, to developing a darknet. As explained by the show maker, “For Season 2, we wanted to develop something that went beyond cryptocurrency. There were a lot of articles about the darknet and how it’s changing. It’s become commercialized and not as anonymous as people thought it was. More people are hopping off of it, which creates a new hunger for a new thing.”

The show’s connections to reality, however, are only seen in its broader themes, and no real events and people are portrayed. The intricacies of the show’s story remain purely fictional. Apart from contemporary tech trends, ‘StartUp’ also deftly explores modern-day cultural issues and social inequities. Featuring a Haitian (Ronald), a Caucasian (Nick), and a Latina (Izzy) as its lead characters, the show adds the complexity of their cultural identities into the mix. This is meant to portray ground realities where, in an increasingly homogenous society, both business and crime entail multicultural partnerships between people united by their hunger for wealth and power.

Read More: Will There be a StartUp Season 4?