Is Stay Close Based on a True Story? 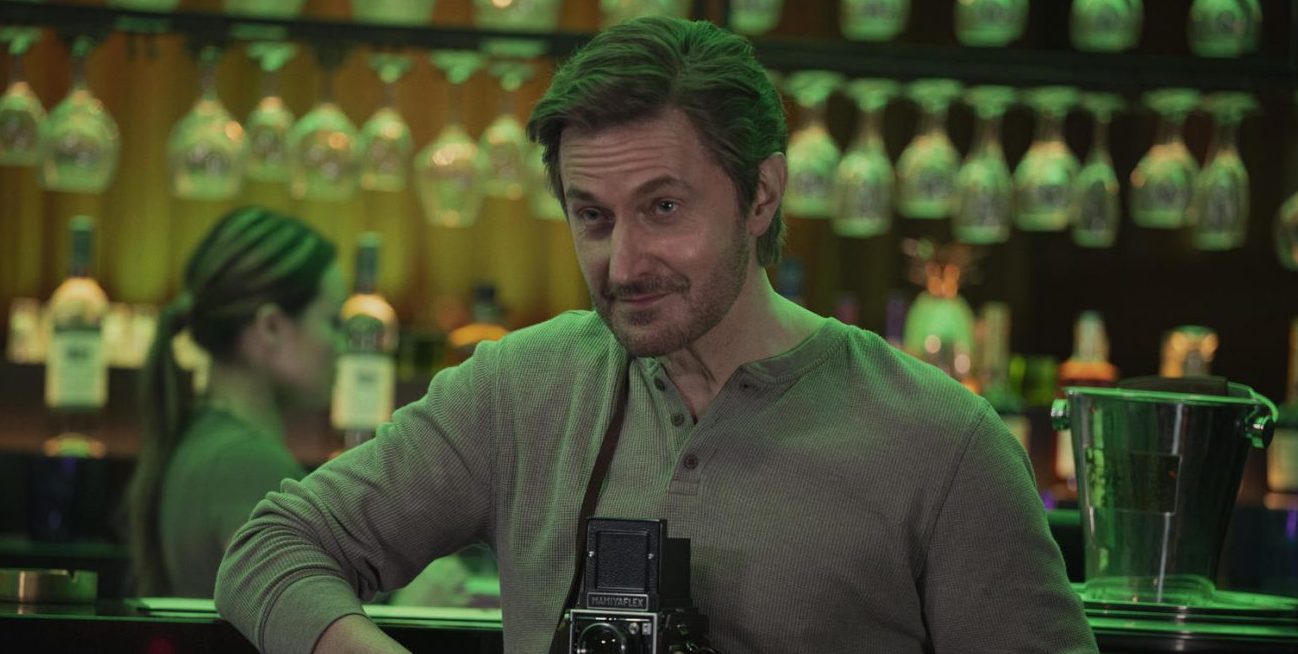 Directed by Daniel O’Hara, Netflix’s British crime drama show ‘Stay Close’ centers around the disappearance of Carlton Flynn, exactly 17 years after the vanishing of Stewart Green. The incident rocks the lives of Megan, Ray, and Broome, as their haunting past bridges with their present. The show intensely progresses through the chain of events that unravels in the lives of people who are connected with the disappearances. As its realistic and potent narrative shakes one’s mind, the viewers must be curious to know whether the miniseries’ origin is in real crimes or individuals. Let’s find out!

Is Stay Close a True Story?

No, ‘Stay Close’ is not based on a true story. The miniseries is based on the eponymous novel written by Harlan Coben. The novel, which is set in Atlantic City in New Jersey, explores the harrowing influence of the past in the lives of three strongly connected individuals who live in an American suburb. Coben, who also chiefly wrote the screenplay, places the narrative in England for the show and explores the same in the milieu of a fictional English town named Ridgewood.

Even though ‘Stay Close’ is an adaptation, the screenplay of the show is not entirely devoted to the source material. “It’s really fun to change things around. The worst adaptations are the ones slavishly devoted to the [source] text. I like to work with the cast of characters to move a story along,” Coben said in a Q&A. The creative process behind the show was hugely improvised with actors developing their characters from the foundation the writers offered in the screenplay. Such a process was seemingly vital in shifting the narrative of the novel to England with the help of a predominant English cast.

The miniseries also marks the fifth collaboration between Coben and Netflix as part of their five-year deal to adapt the novelist’s books to television shows. As far as these collaborations are concerned, the shift in the setting is not a new affair. The previous Netflix adaptations of Coben’s books such as ‘The Stranger,’ ‘The Woods,’ ‘The Innocent,’ and ‘Gone for Good’ are set in Britain, Poland, Spain, and France respectively. This change in narrative helps the creators of the shows to explore the respective characters and events in a different social and emotional environment, which results in a distinct interpretation of the respective book altogether.

These drastic changes, however, do not affect the adaptation of the core of Coben’s novels to the screen. Even in different settings and mediums, ‘Stay Close’ depicts the ennui of suburban life and the long-lasting impact of startling events can have on a vulnerable community. The show succeeds in portraying the brutality of the unrelinquishable past life one carries to the present and future, which is the core of the novel. Megan, Ray, and Broome’s conflicts carry the same or more intensity in the show when compared with the novel.

Coben’s collaboration with Netflix succeeds in giving a new life and dimensions to his novels. And ‘Stay Close’ is not at all an exception. The flexibility Netflix offers to conceive the shows in different forms and structures helps Coben to successfully oversee compelling adaptations one after the other. “If I was trying to do TV series 20 years ago, which I wasn’t, the episodes would have to be 40 minutes, start with a crime, end with a crime, 22-episode seasons, that would not fit what I do. Netflix does. […] For my kind of storytelling, streaming fits,” Coben said to Deadline in April 2021.

Even as an out-and-out fictional offering, ‘Stay Close’ is an enthralling show that can stir the viewers with its believability. The genuineness of the characters’ plights and their predicaments do create a sense of reality, which is nothing but a feather in the cap of the creators of the show.