Is The Innocent a True Story? Where Is It Filmed? 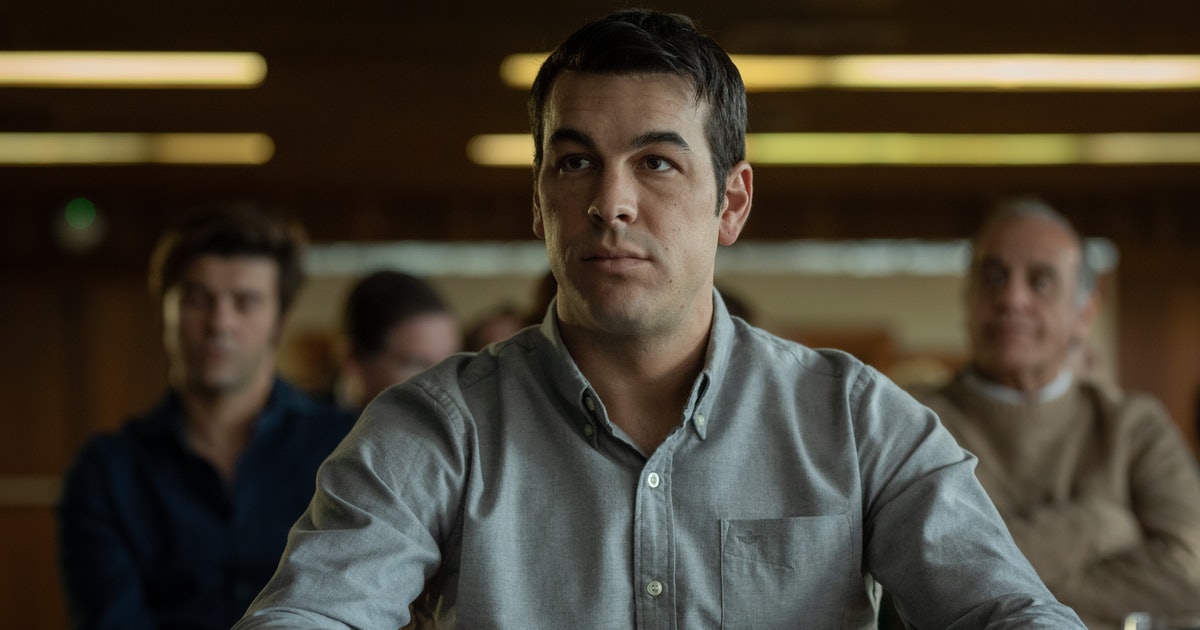 Directed by Oriol Paulo, ‘The Innocent’ is a thriller drama series that tells the story of Mateo “Mat” Vidal (Mario Casas) and Olivia Costa (Aura Garrido), a couple whose lives are affected by their own past when Olivia receives a fateful phone call and subsequently goes missing. With the authorities hot on his trail to question him about an apparent suicide, Mat races against time to find his wife.

Since its release, the Spanish series has garnered mostly positive reviews, with critics praising the show’s overall look and atmosphere. If you have already watched the show and are curious about whether it is based on real-life events and its filming locations, here is what you need to know.

Is The Innocent a True Story?

No, ‘The Innocent’ is not based on a true story. It is the web adaptation of American author Harlan Coben’s 2005 standalone novel of the same name. The miniseries is part of a massive 5-year, 14-book deal between Coben and Netflix. Some of the other projects that have been developed as part of this deal are ‘The Five’ (2016), ‘Safe’ (2018), and ‘The Stranger’ (2020).

Coben is one of the most influential and popular authors of today. His stories share common themes such as unresolved mysteries from the past, misunderstandings between characters, violent deaths, and countless twists and turns. ‘The Innocent’ is brimming with each of these tropes. Coben’s characters are imperfect, deeply flawed individuals who strive to find happiness even though they sometimes think they don’t deserve it. 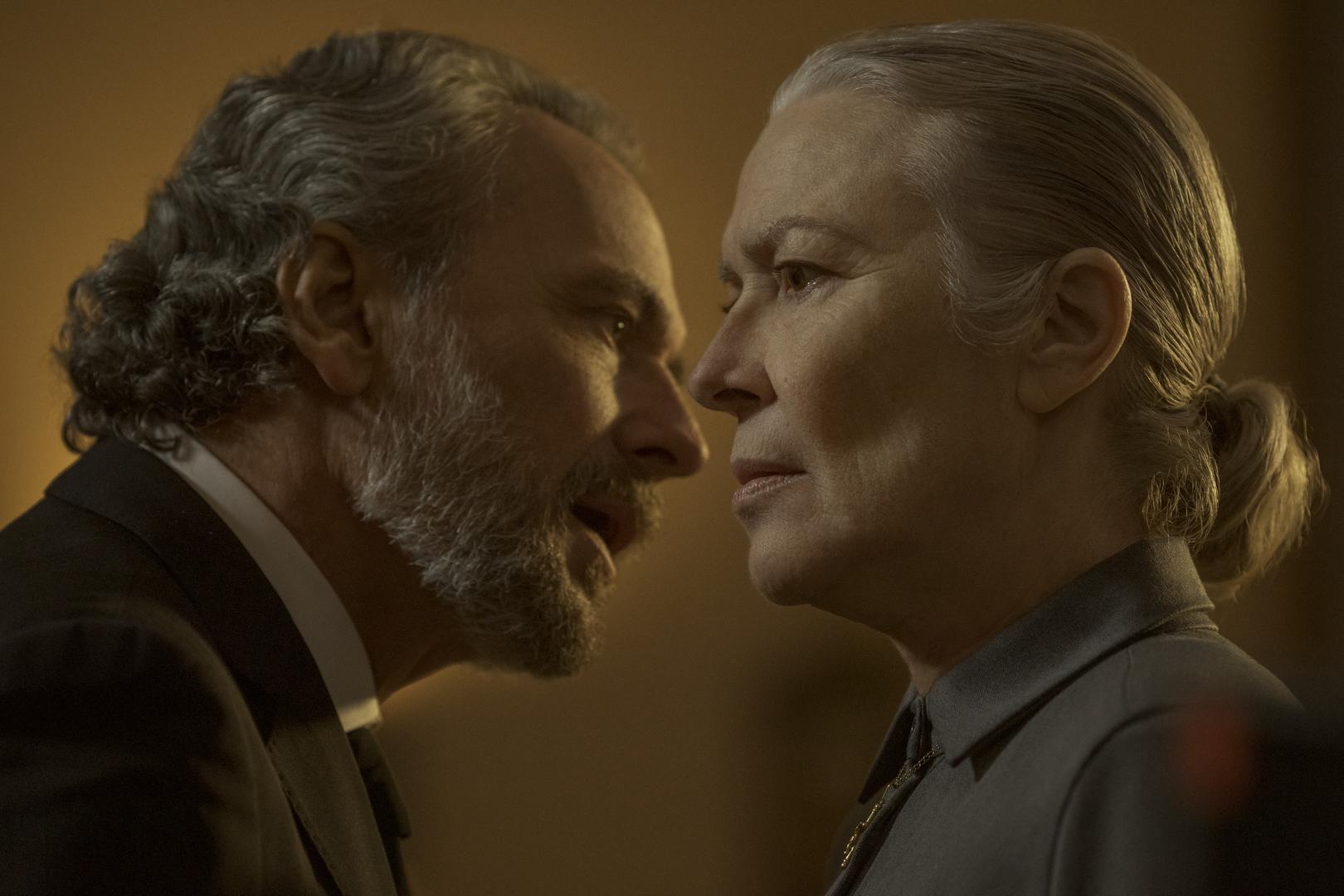 Mat, for instance, has his life completely changed when he accidentally kills a person during a barfight. He is subsequently sentenced to four years in prison. During his first-ever furlough from the prison, he meets the love of his life, Olivia, and thinks that he doesn’t deserve her. What he doesn’t understand is that Olivia, whose life has been even more tragic than him, feels the same way. The emotions that these characters experience are very real, even if they themselves are not. Evidently, ‘The Innocent’ is not developed from a true story, but it’s completely understandable if one might think it is.

The Innocent’ is predominantly set in Barcelona, Spain. Marbella, a city located in the Spanish province of Málaga, serves as ‘The Innocent’s second setting. While the scenes set in Barcelona and various other locations in Catalonia were shot on location, coastal areas such as Maresme (Sant Pol de Mar) and Lloret de Mar served as a proxy for Marbella in the show. Let’s look at these locations in detail.

The capital city of the autonomous Catalonia community, Barcelona has been a major economic and cultural hub for centuries. The production crew used various locations all across the city while filming the show. The famous Museu Nacional d’Art de Catalunya (MNAC), located at Palau Nacional, Parc de Montjuïc, s/n, 08038 Barcelona, appears in couple of scenes of the show, as do the Eixample neighborhood, the Barcelona Zoo (Parc de la Ciutadella, 08003 Barcelona), and Hospital de la Santa Creu i Sant Pau (Carrer de Sant Quintí, 89, 08041 Barcelona). 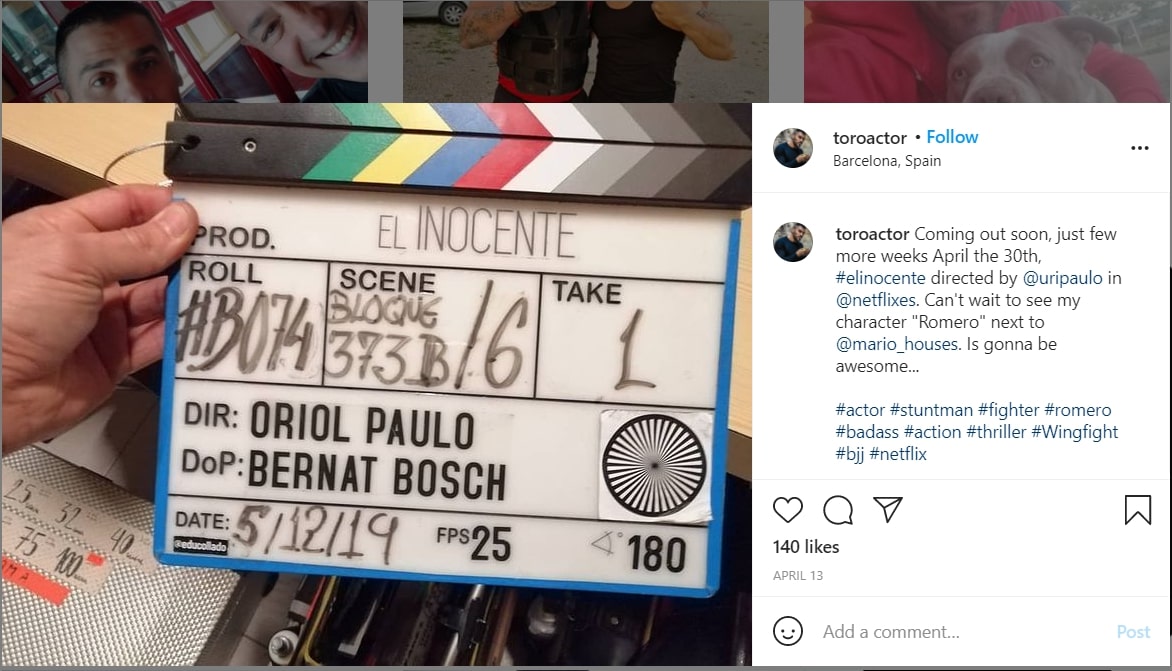 Other Locations in Catalonia

The barfight scene that changed Mat’s life was filmed both inside and outside Pavelló Municipal d’Esports at C. de Lluís Companys, 10, 08401 Granollers. The scenes involving Mat and Olivia’s new neighborhood were shot at Sant Cugat del Vallés municipality. Some scenes were also filmed in the towns of Tarrasa, Manresa, and Sabadell.

According to Sandra Hermida, one of the executive producers on the show, the locations bring a sense of completion to the characters who appear there. “The locations also provide a socio-economic and cultural dimension to each of the characters,” she said. “Each one lives or moves in different worlds: we have an area of lawyers for the noblest workforce, a police world in more conflictive areas or an aspirational residential area.”