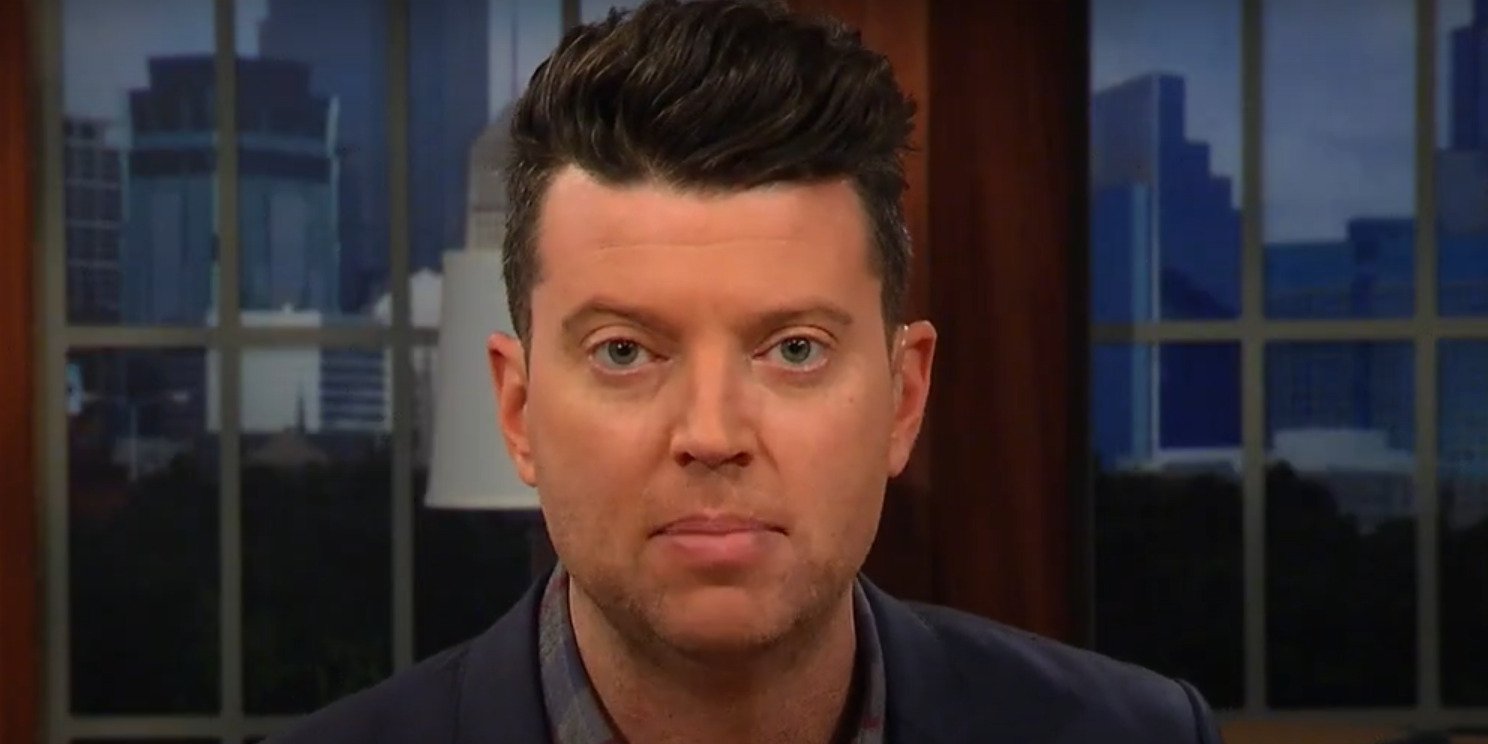 Having always been drawn to the art of conversation and kindness, Steve Patterson has such an enthusiastic temperament that he makes everyone feel warm, comfortable, and appreciated at all times. Honestly, this is probably the prime reason he’s been able to achieve tremendous success in the entertainment industry as a correspondent. After all, he is a familiar face on KSTP-TV’s ‘Twin Cities Live’ (AKA ‘TCL’), having co-hosted the Channel 5 show since 2014. We’ve now seen him every weekday for roughly seven years, but it seems like it’s finally time to say goodbye. So, let’s find out the entire story, shall we?

Shortly after Steve Patterson began working at 5 Eyewitness News in 2013, he was asked to serve as a guest-host for an installment of this popular series. This slowly turned into multiple fill-ins and then a permanent co-host position in 2014. ‘Twin Cities Live’ earned him numerous other opportunities as well, including the chance to be a co-anchor for the ‘Donna and Steve Show’ on MyTalk 107.1 FM radio from 9 am to noon on weekdays. From podcasts to weather commentary, Steve does it all. Regrettably, this packed schedule means that he can’t explore his ideas or spend quality time with his family. Thus, he has chosen to step away from ‘Twin Cities Live.’

On September 15, 2021, Steve made the big announcement on social media via a video and a note. He penned, “I will be leaving Twin Cities Live later this fall. It was tough to come to this decision. I have just LOVED working on the show. I have been so warmly welcomed into so many of your homes every day. And that is something I’ve always considered a real honor. Truly.” He then went on to thank and appreciate his co-host, Elizabeth Ries, before confirming that he will “continue to have fun on the radio.” It genuinely appears as if Steve just wanted more than the constant grind and hence made up his mind.

As seen above, Steve also added, “The flexibility that my new schedule will provide is worth mentioning. I’m excited to be home when the kids get home from school:) Heck, I might even enjoy an afternoon cup of tea and conversation with my wife…The new schedule will also allow me some space to pursue some creative opportunities and business ideas that rattle around in my brain.” Story-telling has been his forever love, and he implied that he’d stick with it.

The fact that Steve’s high school sweetheart wife, Lauren, seems to support him through thick and thin alongside their children is also a boost for him. In other words, this isn’t the last we’ll be seeing Steve Patterson on our television screens. And we, for one, can’t wait to see what he’ll do next in Minnesota. After all, he mentioned continuing the radio show and made no references to moving. Steve’s last day at work or his replacement is yet to be announced.