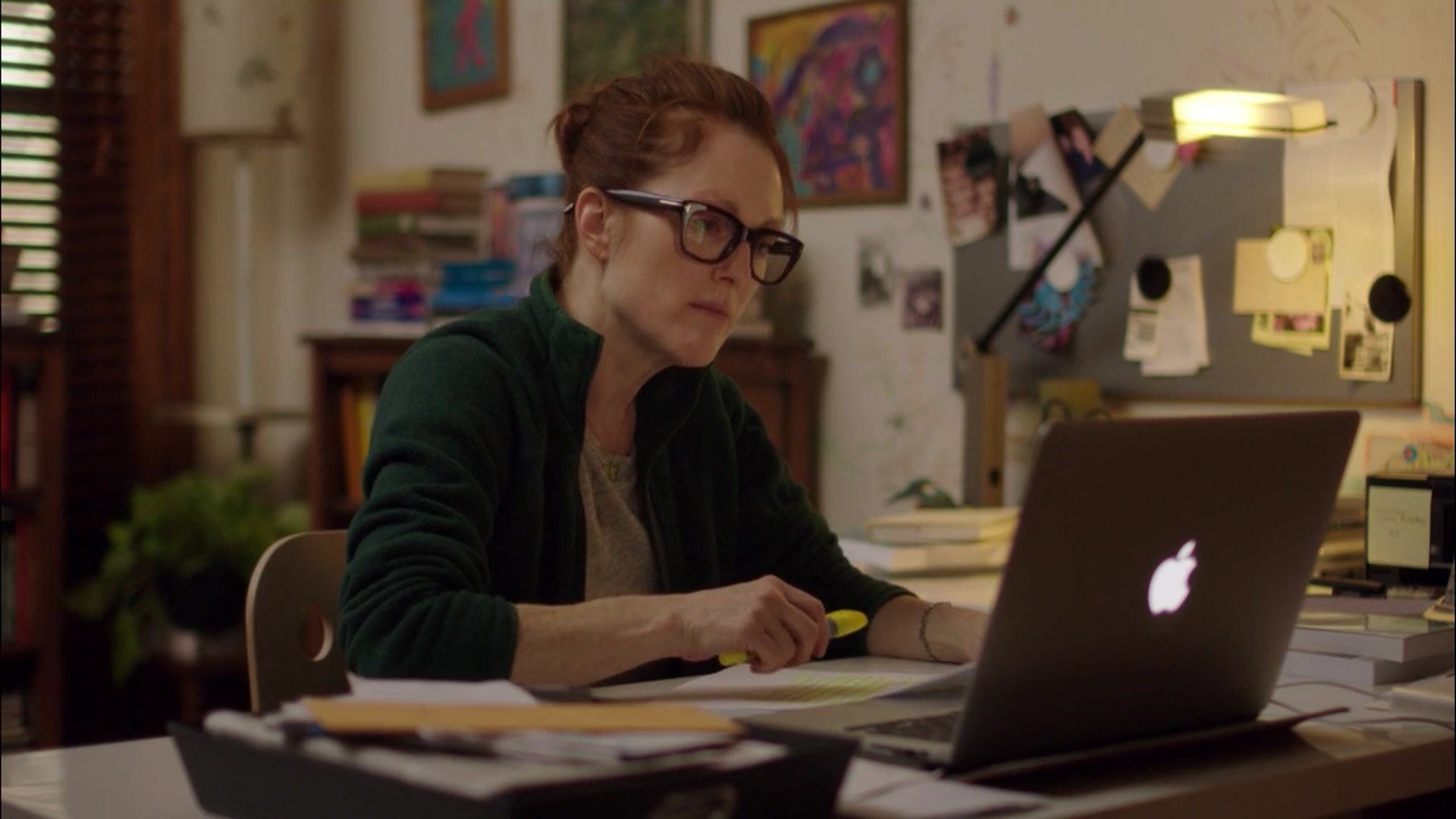 Directed by Richard Glatzer and Wash Westmoreland, ‘Still Alice’ follows the life of linguistics professor Alice Howland after she gets diagnosed with familial Alzheimer’s at 50. It depicts her relationship with her family and how her sense of self-identity changes as she struggles with the condition. The 2014 film garnered immense attention at the Toronto International Film Festival and also scored Julianne Moore an Oscar for her performance as Alice. The audience and critics found it compelling and lauded its realistic portrayal of the mental condition, which made us wonder if it is based on a true story. Let’s find out!

Is Still Alice a True Story?

No, ‘Still Alice’ is not based on a true story. Directors Richard Glatzer and Wash Westmoreland adapted the thought-provoking drama film from the 2007 book of the same name by Lisa Genova, a neuroscientist and author. Inspired by her grandma, Angelina Genova, who got diagnosed with Alzheimer’s in her mid-80s, Lisa penned the novel intending to showcase how a person battling neurologic disorders like Alzheimer’s and early-onset dementia leads their life. 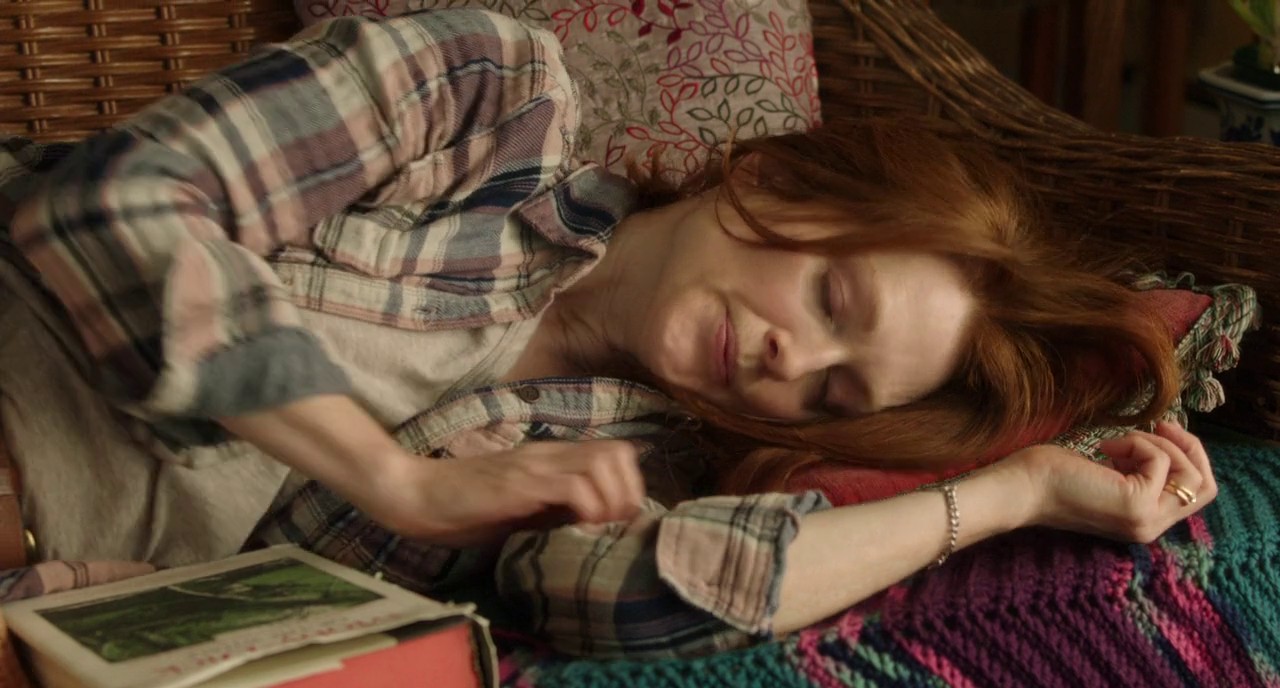 As mentioned on ABC News, Lisa Genova didn’t know how to be with her grandmother as she coped with the condition. This led her to try and understand the condition through textbooks, research papers, and self-help books. However, when none of the material helped, she decided to channel it into fiction and got in touch with various individuals living with the disorder. While researching for her book, they helped Lisa empathize with and understand the condition and ultimately taught her what no other textbook could — “what does it feel like to have Alzheimer’s?”

Upon being asked about her motivation to opt for a fictional narrative, Lisa told Boston Magazine, “I think the general public’s perception of this disease, which was certainly mine back when my grandmother had this, is Alzheimer’s is a disease of the dying elderly. So one of the things I wanted to write about was, what does living with Alzheimer’s look like and sound like and feel like? It’s less scary when you can begin to think about living with Alzheimer’s, rather than dying with Alzheimer’s.”

Thus, wanting to portray the day-to-day life of a person going through Alzheimer’s and early-onset dementia, Lisa penned and self-published the novel titled ‘Still Alice’ in 2007. Interestingly, talking about the title, the author mentioned that the people who spoke with her about their experiences often used the word “still” as a way to communicate that they still loved their partner and were still fond of their hobby. This led to her naming the book, ‘Still Alice.’ 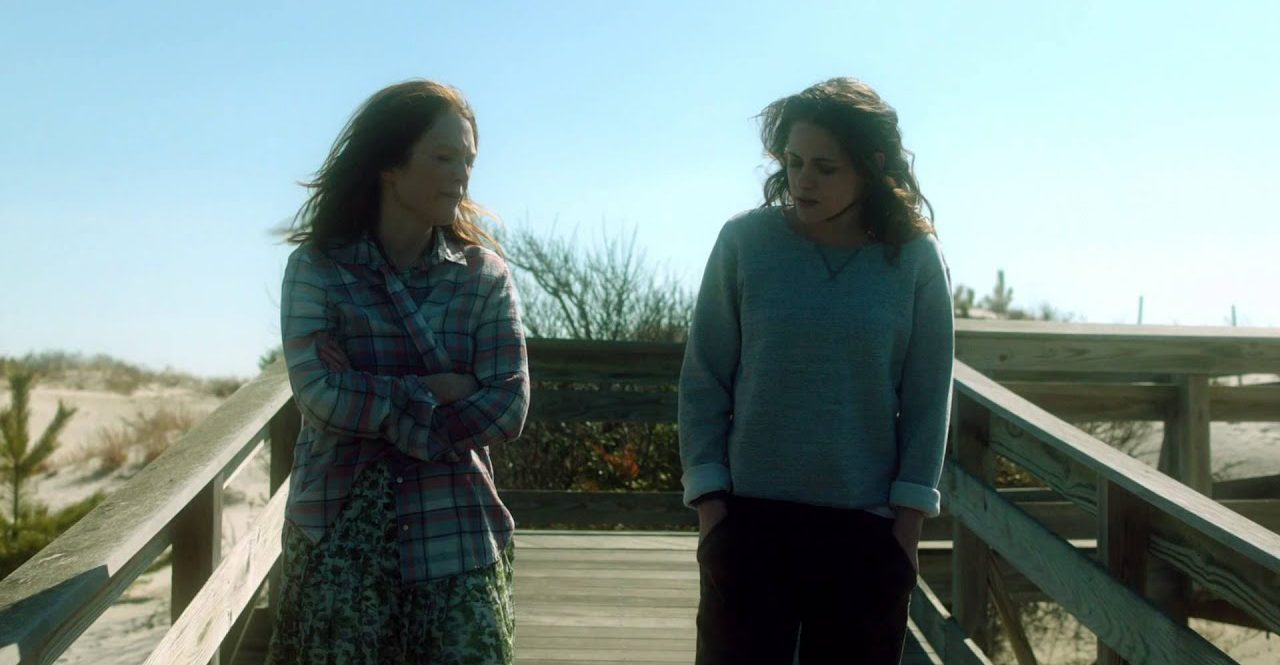 Talking about it, Lisa said, “I was going through hundreds of emails [of] correspondence between me and people with Alzheimer’s, and I noticed that the word ‘still’ was in every single one.” Connecting the aspect to her character Alice, Lisa stated, “One of the ways she grows is the understanding that she is more than what she can remember, that even if she can’t remember her basic biographical information like her address or her daughter’s birthday, she can still love her daughter, she can still matter to her family.”

The story behind the making of the film adaptation is pretty fascinating too. The filmmaker duo and real-life couple, Richard Glatzer and Wash Westmoreland, were approached to adapt the film onto the big screen. However, the former had been diagnosed with ALS (Amyotrophic Lateral Sclerosis), making the two hesitant about taking on the task. In an interview with Los Angeles Times, Wash Westmoreland said, “This was maybe a little too close to the bone.” However, later on, they decided to go ahead with it. 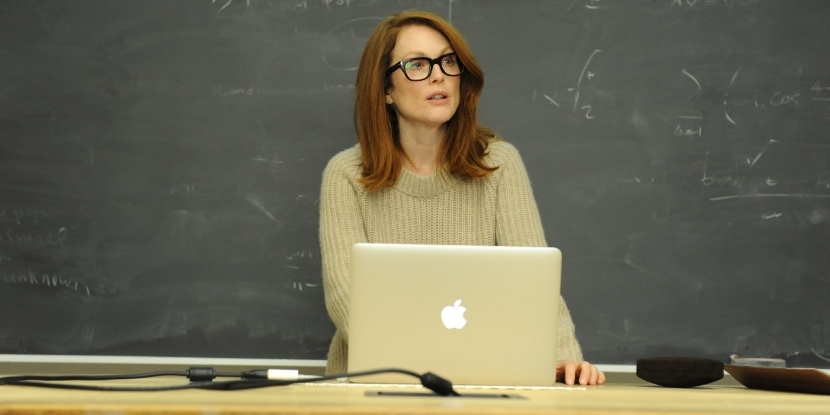 The prolific Julianne Moore was the first choice to play the role of Alice Howland. In an interview with IndieWire, the actress said she researched the disease for four months. During that time, she watched documentaries and interviews and even connected with the head of the Alzheimer’s Association. Through her, she spoke to three women who had been diagnosed with early onset. She also went to support groups, where several women shared their stories and experiences. All this, and more, enabled her to portray the role of Alice the way she did.

Amongst others, Kate Bosworth was a cast member who also felt close to this subject. Since some of her family members had Alzheimer’s, she felt quite close to the theme of the story. After reading the book, Kate called her representatives to see if anyone had the rights to adapt the story into a film. Coincidently, the makers were in the casting stage. So, she approached Richard and Wash, explained why she wanted to be a part of the film, and bagged the role of Anna, Alice’s elder daughter, who learns through genetic testing that she will get Alzheimer’s too. 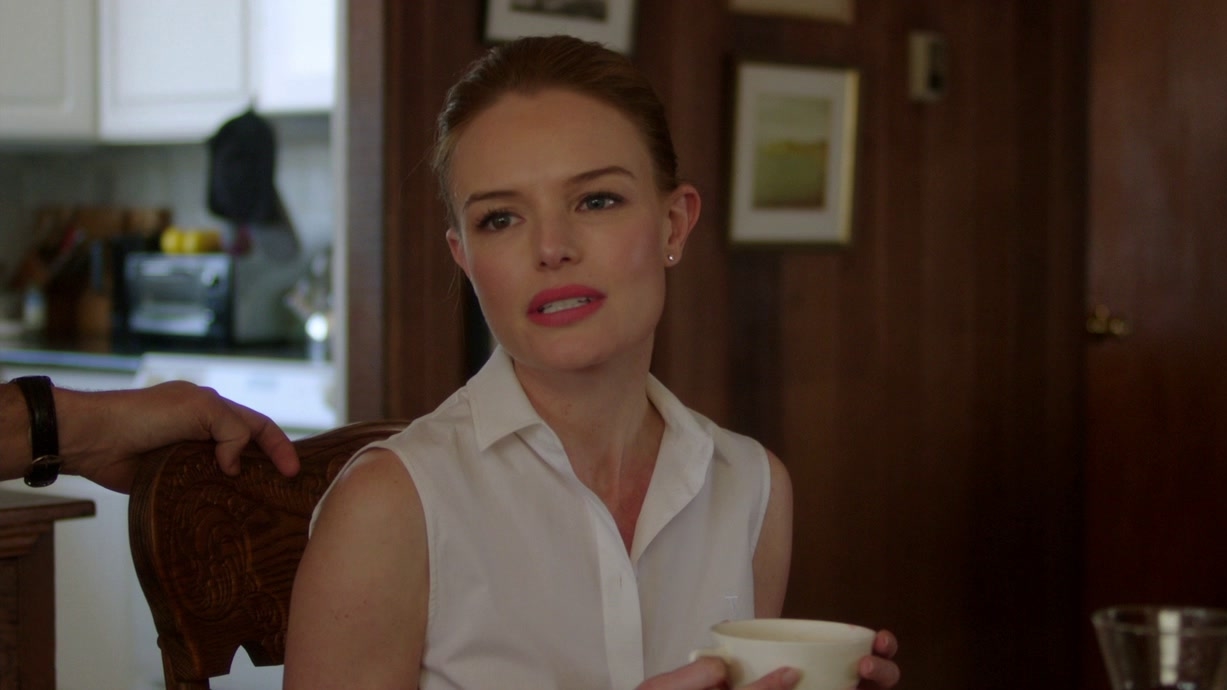 Lisa wanted to drag “the topic (neurological conditions) out of the closet and into people’s living rooms.” With the story of Alice, she found a “vehicle for talking about this subject.” “We want to understand [them] in a way that is emotional and connected by the heart. Fiction is accessible, it’s a way for us to walk in someone else’s shoes,” the author stated. Considering all the aforementioned aspects, we reiterate that although ‘Still Alice’ is not a true story, it is rooted in reality and is an honest depiction of those living with neurological conditions.