Netflix’s ‘Stranger Things’ revolves around a group of boys who befriends a girl with superpowers. When their quaint Indiana town is threatened by interdimensional monsters, they team up with their siblings and the superhero girl to save their town and their world. The plot of ‘Stranger Things’ is predominantly set in the 1980s in the fictional town of Hawkins, Indiana. As the show heavily draws from ‘Dungeons and Dragons,’ some of you might be wondering whether it is based on the fantasy tabletop role-playing game. Here is what you need to know about it. SPOILERS AHEAD.

Is Stranger Things Based on Dungeons and Dragons?

No, ‘Stranger Things’ is not based on ‘Dungeons and Dragons.’ The show was created by Matt and Ross Duffer, who draws from various examples of the 1980s culture while developing this large dollop of nostalgia. From music to fashion to films – the show utilizes them all. ‘Dungeons and Dragons’ is just one, albeit important, inspiration for the show. Moreover, ‘Dungeons and Dragons’ are not necessarily a 1980s pop-culture phenomenon. The game was created in the 1970s and continues to be a source of great entertainment even today. It has also spawned a massive multimedia franchise.

Gary Gygax and Dave Arneson were the original designers of ‘Dungeons and Dragons.’ Tactical Studies Rules, Inc. (TSR) released it for the first time in 1974. It is currently published by Wizards of the Coast, a subsidiary of Hasbro. While as a game, ‘Dungeons and Dragons’ has a structure, the emphasis is more on the choices that the players make. In a typical scenario, one player is designated as the Dungeon Master, who is tasked to organize the game and create challenges for other players to overcome with their playable characters.

The title of the season four premiere, ‘The Hellfire Club,’ refers to the titular ‘Dungeons and Dragons’ club at Hawkins High. Mike Wheeler, Dustin Henderson, and Lucas Sinclair are all members of the said club, though the last one is more focused on his basketball these days. Eddie Munson, a new character, is the head of the club and often serves as the Dungeon Master.

‘Stranger Things’ depicts that a portion of the population of the fictional Indiana town believes that the Hellfire Club is a satanic cult and decides to find Eddie on their own and punish him for Chrissy Cunningham’s murder, which they think he has committed. This is in line with the criticism that the game faced from real-life religious groups.

Is the Demogorgon from Dungeons and Dragons? 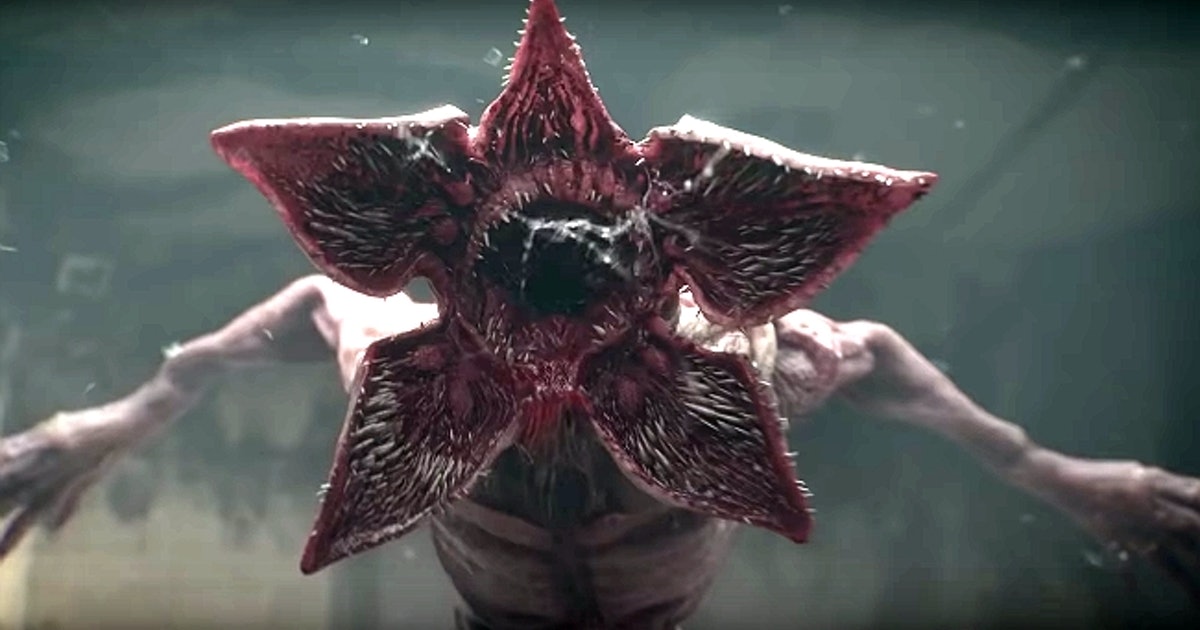 In ‘Stranger Things,’ the term “Demogorgon” refers to the singular entity that serves as the main antagonist in season 1 as well as the species it belongs to. In season 4, Hopper and his prison mates face off against one such Demogorgon in Russia. The Demogorgons of ‘Stranger Things’ aren’t from ‘Dungeons and Dragons,’ but they were named after a demon prince from the game. Demogorgon of ‘Dungeons and Dragons’ is about ten feet tall humanoid creature with reptilian or amphibian features. The term “Demogorgon” is much older and denotes a deity or demon connected to the concept of death and the underworld. While the term is generally associated with Greek mythology, many scholars reportedly think it was the result of a misreading of a commentary by Lactantius Placidus, a scholar who lived in the 14th century. ‘Dungeons and Dragons’ is also the inspiration for the names of other supernatural antagonists in the show, including the Mind Flayer and Vecna.