Is The Mind Flayer Dead or Alive in Stranger Things?

As the supreme ruler of the Upside Down, the Mind Flayer is the primary antagonist of Netflix’s ‘Stranger Things.’ He is not mentioned in the first season but becomes a prominent part of the narrative in season 2. The Mind Flayer colonizes Will Byers’ mind and uses him and a pack of Demodogs to establish control over the human world. However, Eleven puts a stop to his malevolent intention by shutting down the Gate to the Upside Down that she herself created. This cuts off the psychic link between the Mind Flayer and the Demodogs, and the latter group immediately dies. A part of the Mind Flayer is also removed from Will’s body. It remains dormant until the Russians open another Gate in 1985. Using that piece, the Mind Flayer created a new physical form for himself out of melted bodies of humans and rats. If you are wondering whether he is dead or alive, we got you covered. SPOILERS AHEAD.

Is the Mind Flayer Dead?

No, the Mind Flayer isn’t dead in ‘Stranger Things.’ At the end of season 2, he loses control over his agents after Eleven shuts down the Gate she opened in the first season. Will has a part of the nightmarish otherworldly creature in himself. It is removed and discarded at Brimborn Steel Works. There, it remained until 1985, almost useless. However, in the summer of that year, a clandestine Russian group created another Gate. Although creatures and vines couldn’t come through this time because this Gate was small, it was enough for the Mind Flayer to re-establish a psychic link with the piece of himself. The Mind Flayer then proceeded to create large biomass out of melted bodies humans and rats, eventually turning the biomass into a large monstrous entity. 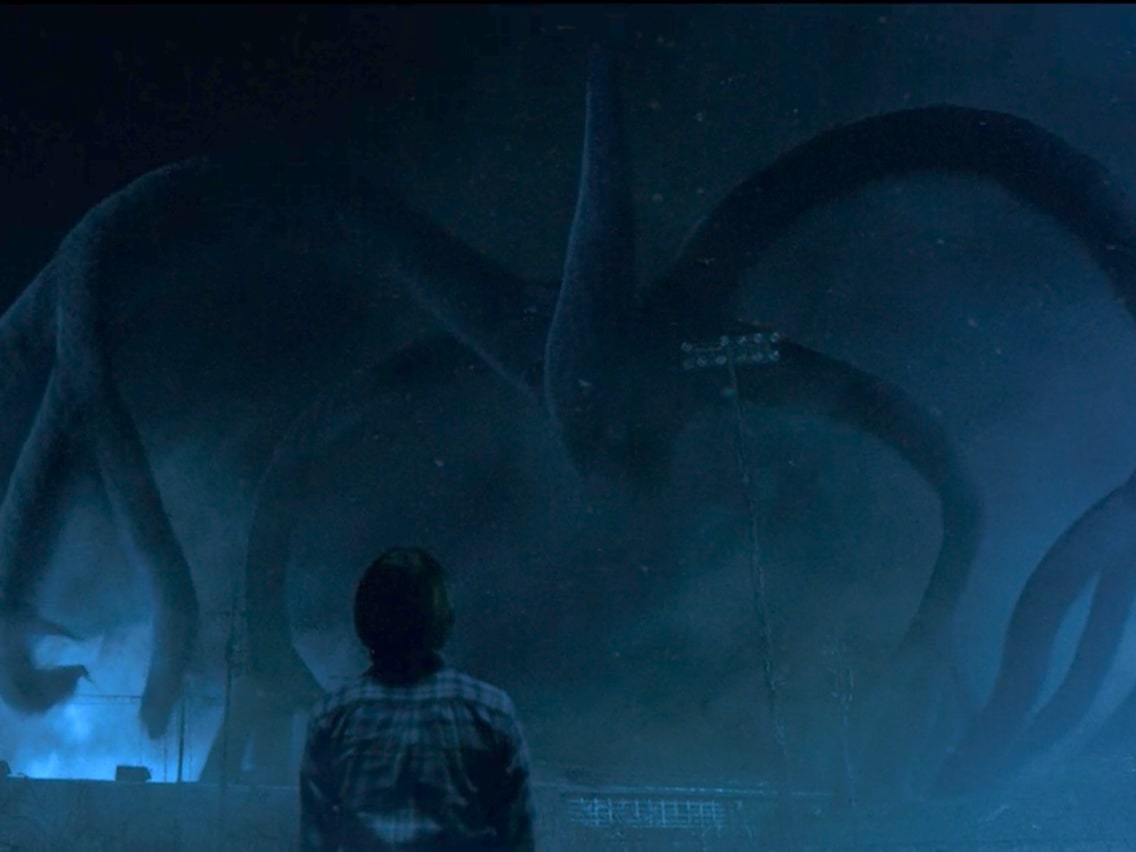 The Mind Flayer continues to pursue Mike, Max, and the others. Billy later manages to capture Eleven, but Nancy and the others arrive and save her. Eventually, Hopper sacrifices himself, and Joyce closes the Gate opened by the Russians. While this kills his human world avatar, his real self is still very much alive in the Upside Down.

After season 3 began streaming, some fans speculated that the Mind Flayer was One or 001 from Hawkins’ Lab. This is proven to be false in season 4. The Mind Flayer is not part of the main storyline in the fourth season, but he is mentioned a couple of times. Dustin theorizes that Vecna, the antagonist of the season, is the five-star general of the Mind Flayer.

Read More: Who is 001 in Stranger Things, Explained