Is Summer Heat Based on a True Story?

The series has undercurrents of personal growth, class conflicts, and gender struggles, and it deals with social issues like encroachment and gentrification, all tied together with its lively spirit. The writers conjure blood-and-flesh characters, and the cast members who embody them deliver brilliant performances. However, you may wonder how much of the Netflix original Brazilian telenovela actually has a realistic basis. If that thought has occurred to you, let us delve further.

Is Summer Heat a True Story?

No, ‘Summer Heat’ is not based on a true story. However, the series deals with the familiar social and behavioral issues of a teenager’s life, which rings universally. The series was developed by a vast team of writers headed by Ricardo Tiezzi, Michel Carvalho, Ana Pacheco, and Natalia Piserni. Sheila Bratti, Valentine Contreras, Fernanda Schauren, and Fernanda Weinfeld came up with the original idea. Moreover, Andrea Simão and Andrea Midori are the head writers for the series. 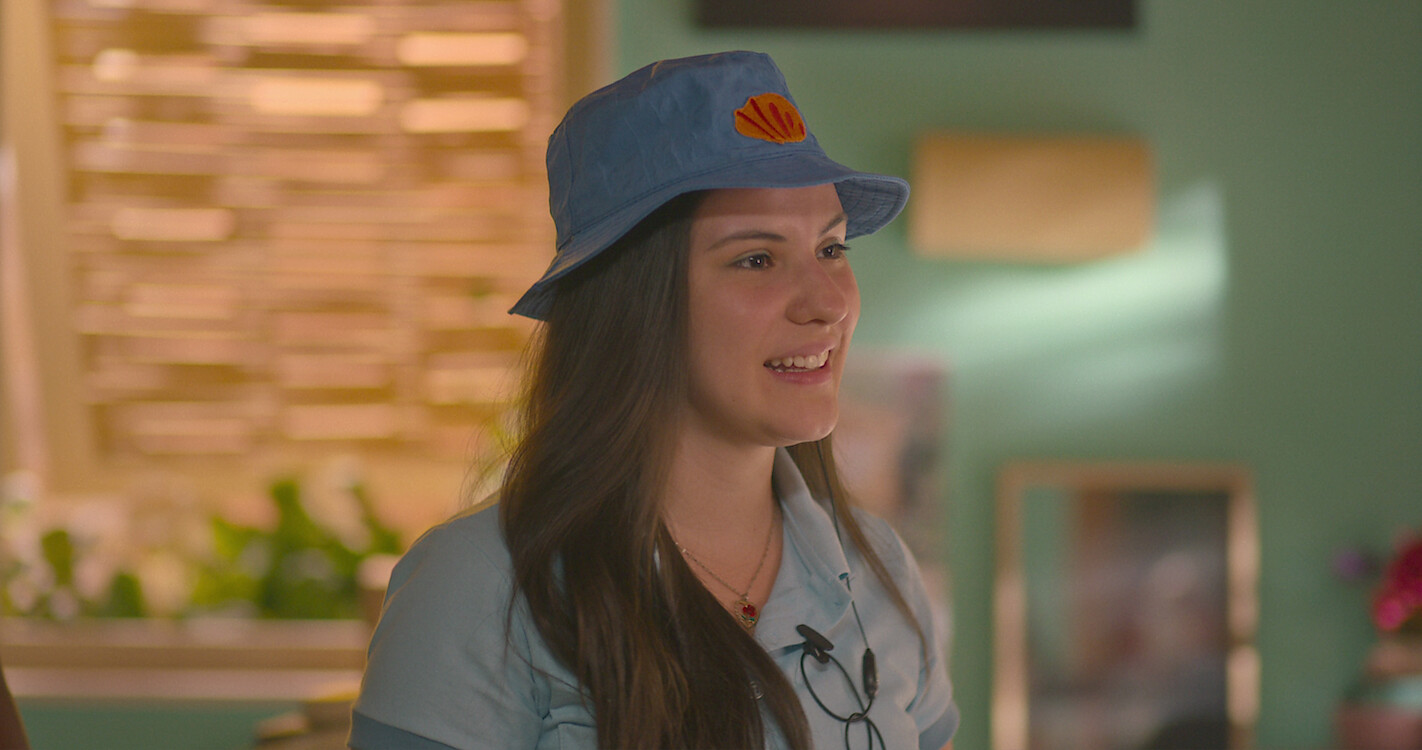 If the story seems realistic, it is thanks to the vast writers’ team, who put remarkable creativity, thought, and research into highlighting the details. The story revolves around the young adult staff members of the Maresias Hotel, run by its eponymous owner, Maresia, and his wife, Vilma. You may wonder if there is a hotel by the name you may visit. Guess what – it turns out there is an establishment named Beach Hotel Maresias. Although there is none on Shell’s Island, a tourist-friendly hotel by the name exists in the coastal municipality and city of São Sebastião, in Sao Paulo.

The series is filmed on an island a mere 15 minutes’ boat ride away, but that may very well be a coincidence. Shell’s Island, the setting of the series, also seems to be real – as are most other geographical markers used in the show, such as Florianópolis. Upon further pondering, we realize that the realism of the series has more to do with Brazil’s community traditions and heritage than just one hotel. We propose that iconic neighborhoods and communities from Brazil inspire the characters’ names in the show. Let us consider the character of Maresia.

The actual hotel in São Sebastião, we come to know, is named after a coastal neighborhood in the city. But the name comes from the ocean breeze that hits the area – brave, humble, and righteous, Maresia’s character sure has a cooling effect on the audience. Similarly, Conrado’s name may be inspired by São Conrado, the seaside enclave in Rio de Janeiro, and Miguel’s, from São Miguel das Missões, the historic township in the Rio Grande do Sul. Helena may come from Santa Helena, the neighborhood in the Northeastern Brazilian state of Maranhão, while Santa Catarina Island in Brazil’s homonymous state may inspire Catarina. In the end, the eccentricities of the characters make them realistic.

Helena binge-watches Netflix, and some of you who devour telenovelas may resonate with the character. On the other hand, those still exploring their gender identities may root for Conrado. While Yasmin has a rebellious side, you may sympathize with her vocalization of sociopolitical issues, however naïve they may sound. Moreover, as big fishes are often the last ones to stay in the pond, several underdeveloped shantytowns are fast becoming subject to gentrification across the nation. Therefore, considering all the aspects, although the series does not claim to have a basis in truth, it celebrates modern Brazil with its beauty and flaws.