Where Is Summer Heat Filmed? 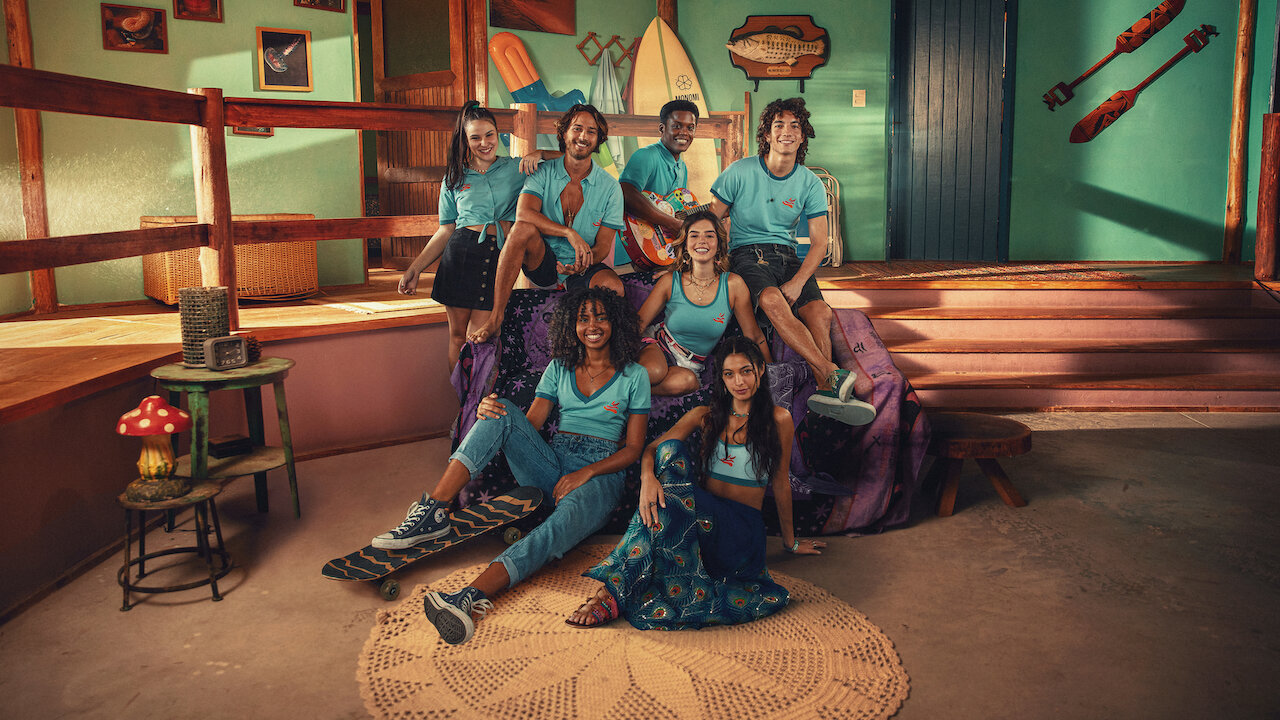 Developed by Michel Carvalho, Ana Pacheco, Natalia Piserni, and Ricardo Tiezzi, the teen romance series ‘Summer Heat’ (original title: ‘Temporada de Verão’) is exotic, exciting, and full of adrenaline and hormonal outpours. The series follows a group of young adults who arrive at a luxurious resort on top of a far-flung island, hoping to have a blast. However, their summer trip proves memorable as emotions run high and devastating secrets come out in the open.

The party explores the canals of love, friendship, and sexual identity in the process. The series unfolds in a remote island resort, surrounded by a tumultuous ocean — which paints the story with a holiday vacation vibe. If you feel like identifying the places where the series is filmed, maybe to take a vacation yourself, let us prepare a roadmap.

‘Summer Heat’ is filmed in its entirety in Brazil, especially in and around the state of São Paulo. The Portuguese-language series is entirely produced in Brazil, and accordingly, the creators chose to showcase the coastal beauty of the nation. Following the Retomada period in the mid-1990s, the Brazilian film industry has perceived considerable growth in technological prowess and numbers of productions.

In the aftermath of the groundbreaking ‘City of God,’ Brazil has also successfully established favela tourism using media productions. The dynamic duo of Julia Equi and Eduardo Piagge served as the cinematographers, while Marghe Pennacchi (whose previous credits include ‘Orphans of Eldorado’) handled the art direction. Let us now take you to the specific locations where the series is filmed!

Most parts of the series are filmed in and around the Ilhabela archipelago off the southeastern coast of mainland Brazil. The Portuguese name, which translates to English as ‘Beautiful Island,’ gives us a sense of its serene natural beauty. The archipelago lies within the Metropolitan Region of Vale do Paraíba e Litoral Norte, in the state of São Paulo. The cast and crew seemingly filmed most of the first season on Ilha de São Sebastião (St. Sebastian Island), which is known for its idyllic beaches such as Castelhanos, Curral, and Jabaquara.

The city and municipality of Ilhabela, located on the island, comes alive in the holiday season, with regional and overseas tourists flocking in. Due to the heavy footfall in the summer season, you may have to wait for several hours to catch a boat from São Sebastião, although it takes only about 15 minutes to reach the island from the Brazilian coast.

Moreover, additional filming for the first season of ‘Summer Heat’ seemingly took place in the city of São Paulo, the dense financial center of the country located within the homonymous state. Apart from towering skyscrapers and distinct cuisine, the city is famous for its cultural institutions and architectural heritage, such as the 1929 Martinelli skyscraper and the Neo-Gothic style Pátio do Colégio church.