Is Super Pumped: The Battle for Uber Based on a True Story? 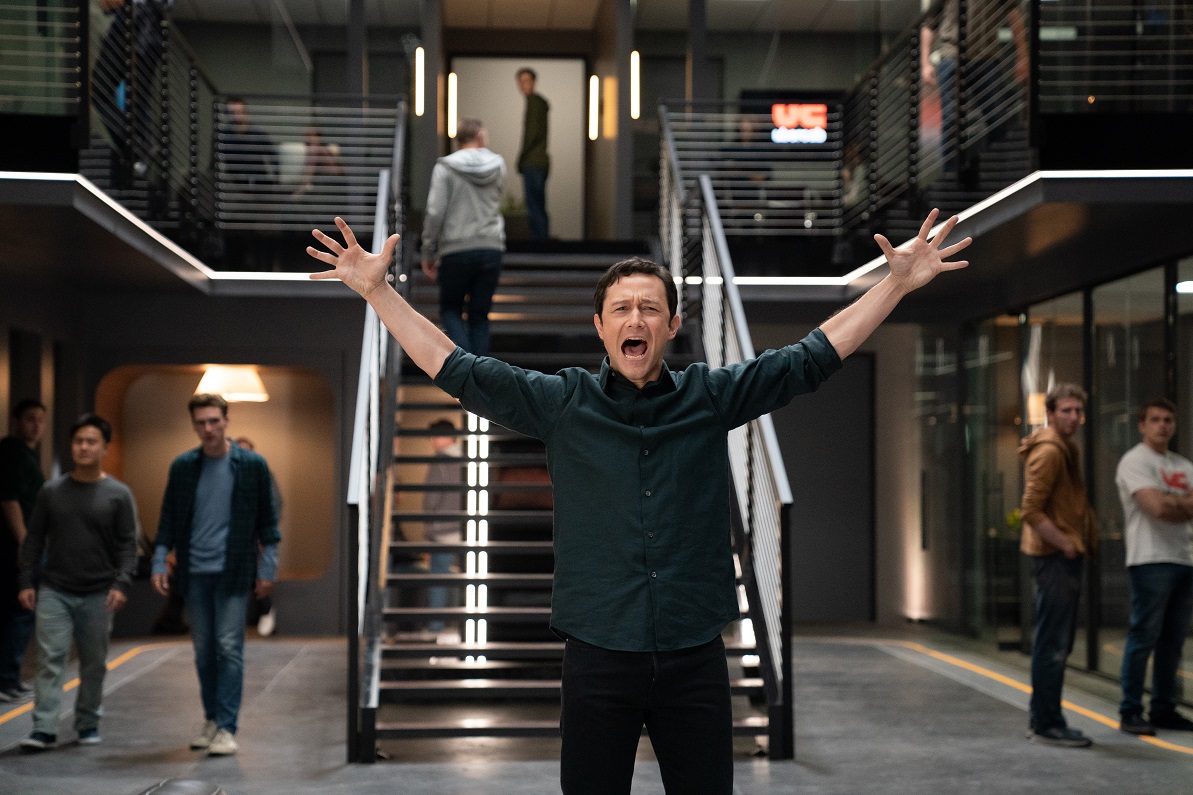 ‘Super Pumped: The Battle for Uber’ follows the meteoric and tumultuous rise of a ride-hailing company and the equally chaotic journey of its co-founder and CEO, Travis Kalanick. Set in the fast-moving world of Silicon Valley, where new tech companies and eye-watering valuations seem to lie around every corner, the show paints a slightly ominous picture of the toxic work culture that can result from high ambition and the pressure to grow. There is a lot that it seems to pick up from real life, but how much artistic license does the Showtime drama series take? Let’s separate the facts from fiction.

Is Super Pumped: The Battle for Uber a True Story?

Yes, ‘Super Pumped: The Battle for Uber’ is based on a true story. Created by Brian Koppelman and David Levien, the show is based on the 2019 book of the same name by New York Times journalist Mike Isaac. The book (and season 1 of the series) explores the tumultuous journey of the transport company Uber and its co-founder and CEO, Travis Kalanick. It follows the company’s swift rise, subsequent scandals amidst reports of toxic work environment, and eventual ousting of the CEO. The narrative begins roughly from the time Uber was founded and closes around its initial public offering in 2019. 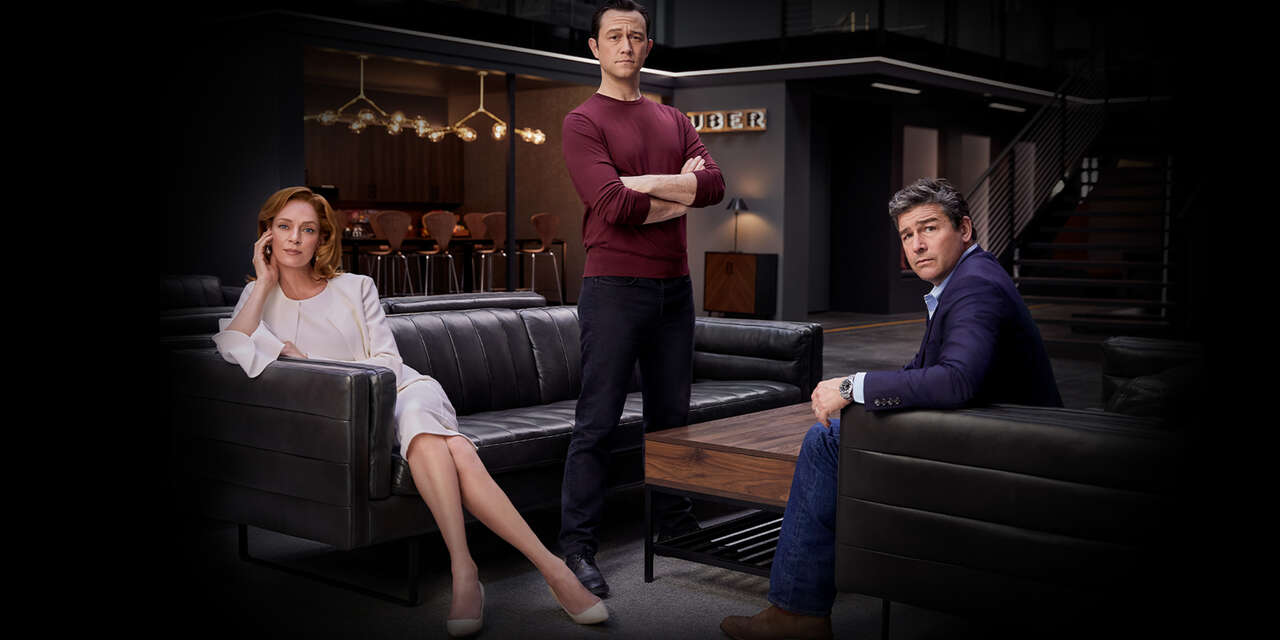 ‘Super Pumped’ is actually billed as an anthology series, with season 1 exploring Uber, arguably one of Silicon Valley’s most disruptive and famous (to say nothing of highly valued) companies to date. Season 2 of the series will reportedly delve into the story of another Silicon Valley unicorn — Facebook. Supposedly based on a separate book by Isaac, the second installment will follow the rise of Facebook under CEO Mark Zuckerberg and COO Sheryl Sandberg. The series seems to focus on what goes on behind the scenes in some of the modern era’s most iconic companies as they go from unsure start-ups to global behemoths.

Getting back to season 1, the narrative opens with the transport company’s initial legal hurdles and pushback from various local and municipal authorities. In the spotlight is Joseph Gordon-Levitt’s Travis Kalanick, who, after seemingly losing his previous start-up because of the actions of venture capitalists, takes an increasingly aggressive approach in all aspects with Uber. In fact, the real Travis Kalanick was part of the founding team of Scour, a multimedia search engine and peer-to-peer file exchange service. The company was eventually hit by lawsuits, and following massive debt, it filed for bankruptcy in 2000.

Just like the tidbit about Scour, ‘Super Pumped: The Battle for Uber’ authentically depicts many events as they occurred in real life. This isn’t a surprise considering it is based on a book written by a journalist. Of course, the details of some real-life events are also left hazy. As the story progresses, viewers get a look at how the company’s intense work and party culture developed and the various scandals and legal hurdles that it crossed.

Some of the tumultuous events in the company’s history that the show depicts include a former employee’s allegations of sexual harassment, which were subsequently investigated. And then, notably, the resignation of its CEO, Travis Kalanick, is explored to an extent. Of course, the show also takes a bit of artistic license, hinging significantly on its ambitious anti-hero tech entrepreneur protagonist — an aspect that made films like ‘The Social Network’ so entertaining (and also earned lead actor Jesse Eisenberg an Oscar consideration).

Ultimately, due to the journalistic roots of its sourcebook, ‘Super Pumped: The Battle for Uber’ does depict a lot of events relatively accurately. However, it is worth noting that the show covers only a section of the transport company’s journey and focuses on the most dramatic events that occurred during the period. The artistic license also seems to be taken for dramatic effect, resulting in some exaggeration and embellishments to real-life events. Thus, the show is clearly based on a true story, which it gets right, but if one is curious about the minute details of what actually happened, perhaps one should look elsewhere.