Is Super Pumped’s Bill Gurley Based on a Real Person? Where is He Now? 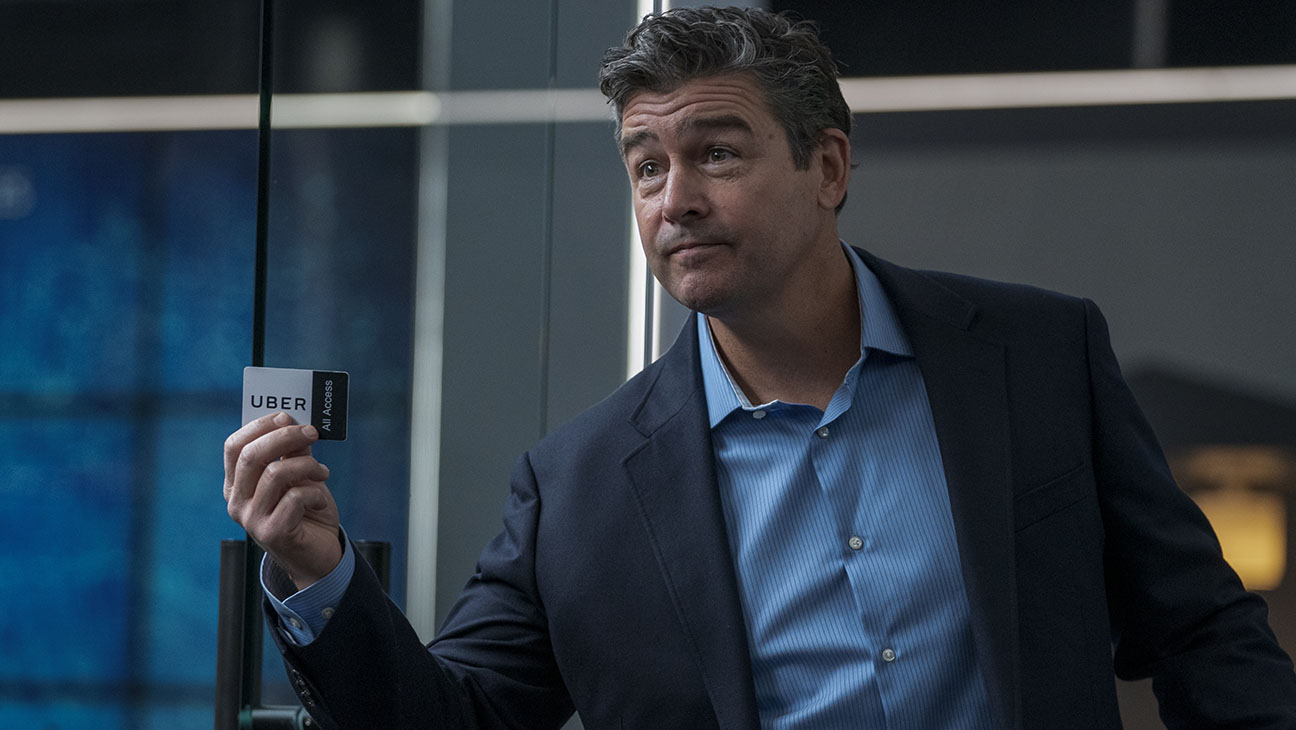 ‘Super Pumped: The Battle for Uber’ follows the tumultuous early days and meteoric rise of the titular transport company with Co-Founder and CEO Travis Kalanick (Joseph Gordon-Levitt) at its helm. The Showtime series opens with a young but determined Kalanick, looking to get his first big investment for UberCab (the company’s initial name).

Enter Bill Gurley, the venture capitalist dream maker that helps transform the ambitious business from just another startup to the global behemoth it becomes. Considering the show draws quite a bit from real life, we decided to take a look at the actual person behind Bill Gurley’s character. Here’s what we found.

Is Super Pumped’s Bill Gurley Based on a Real Person?

Yes, Bill Gurley from ‘Super Pumped’ is based on the very real businessman and dealmaker of the same name. The real Bill Gurley (John William Gurley) is a qualified Chartered Financial Analyst (CFA) and is widely known for being part of some of the tech industry’s most iconic deals. Of course, his early investment in Uber (of around $11 million according to Forbes) in 2011 remains one of his most lucrative deals to date, but Bill has also been a part of other notable industry exits, including those of Glassdoor, Sailthru, Vessel, and Brighter. Earlier in his career, he also worked as the lead analyst on Amazon’s IPO.

Bill was born on May 10, 1966, and grew up in Dickinson, Texas, where his father, John, was an early NASA employee. After graduating from Dickinson High School in 1984, Bill went on to get a BS in Computer Science in Florida followed by an MBA degree from the University of Texas. His early leaning towards tech was abundantly clear as the future tech venture capitalist worked as a design engineer at Compaq Computer Corporation in Houston during his early days.

Bill later spent four years as an “Institutional Investor” ranked research analyst on Wall Street, the majority of which he spent working with CS First Boston. The veteran VC has spent over two decades with venture firm Benchmark, during which time he led investments with companies like Brighter, GrubHub, DogVacay, HackerOne, and many others. He also holds board seats in many of these companies.

Bill’s early investment in Uber in 2011 churned out returns in the billions for Benchmark’s investors. He remained on the ride-hailing transport company’s board of directors until 2017 and left a day after the company’s CEO, Travis Kalanick, resigned. Known for his keen insight into the industry, Bill authored a regular column in Fortune magazine during the early days of his career. He has also run a blog called Above the Crowd for well over a decade, covering the economics of high technology businesses.

Where is Bill Gurley Now?

In April 2020, Bill confirmed that he would be stepping away from Benchmark and not investing in the company’s 10th venture fund. According to his profiles, he still holds board seats in multiple companies, including Instawork, Good Eggs, Solv, Nextdoor, HackerOne, and many others. He is also a member of the Board of Trustees of the Santa Fe Institute, a research center for complex systems science.

I have a few early stage companies building apps and services that lean heavily on "messaging" workflows. What are the best third party tools available for messaging? Could be a SAAS service, open source tools, programming libraries, software, new startups, anything. Thanks!

According to reports, Bill presently lives in Portola Valley, California, with his wife Amy and their three children. He continues to be a thought leader in tech and is seemingly involved in a variety of companies even as he continues to offer advice and insight through various forums and his long-running blog.