Is Survive the Game on Netflix, HBO Max, Hulu, or Prime? 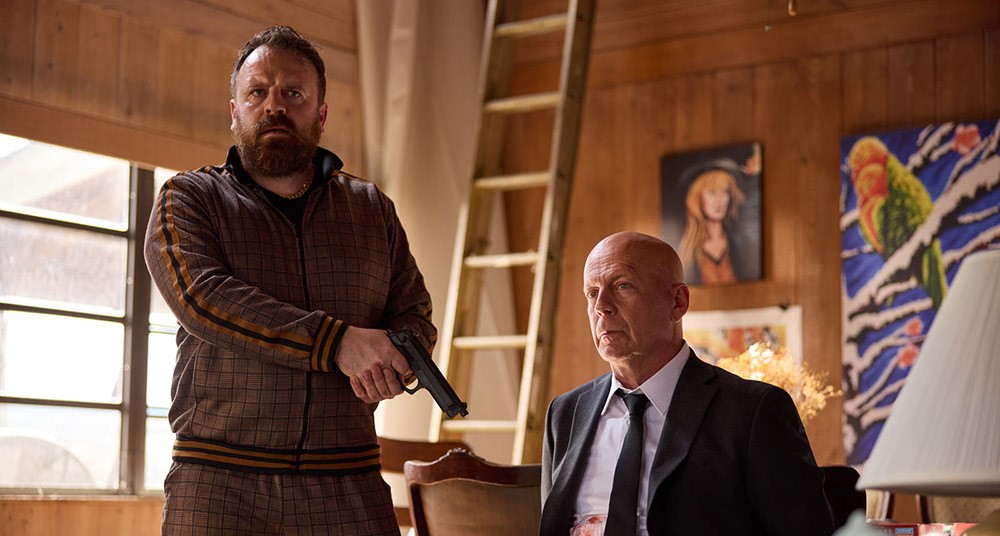 Featuring a star-studded cast that includes Bruce Willis, Swen Temmel, Chad Michael Murray, Sarah Roemer, and Zack Ward, ‘Survive the Game’ is a thriller film directed by James Cullen Bressack. It follows two cops whose drug bust mission goes horribly wrong when one of them gets injured. Although they decide not to go back without catching the criminals, the odds are soon stacked up against them. And what ensues is a fight for survival. Viewers who love action movies with tons of unexpected twists must not miss out on ‘Survive the Game.’ Here’s everything you need to know about it.

What is Survive the Game About?

David and Cal are cops who have been working together for quite some time now. One ordinary day, they are assigned a drug bust mission where they stand the chance of capturing the criminals red-handed. With their goals absolutely clear, the duo heads to the designated location, unaware that they are in for a world of trouble. As they try to capture the criminals with the evidence, their adversaries begin to fight back, and David ends up getting injured.

Cal decides to leave his friend David behind and chase the culprits. This turns out to be a terrible decision, and the pursuit takes Cal to the farm of a grieving former military veteran named Eric. With the danger of being attacked anytime, Cal and Eric begin to bolster up their defenses while the culprits call for backup and begin to surround them. Meanwhile, an injured David somehow finds Cal, which further complicates the situation. With no place else to go, the trio must now come up with a strategy to avoid the worst from happening. Naturally, you must be eager to watch the film. So, here are your options to watch the movie!

Is Survive the Game on Netflix?

Netflix’s expansive catalog of films does not include the James Cullen Bressack directorial. But if you are looking for something in the same vein, then you might enjoy watching ‘The Highwaymen‘ or ‘Bright.’

Is Survive the Game on Hulu?

Hulu subscribers will have to find other alternatives to watch ‘Survive the Game’ since it is currently not accessible on the platform. Therefore, we recommend readers stream ‘The Nice Guys.’ Similar to the Bruce Willis-starrer, this movie also focuses on the partnership of two detectives working on the same case.

Is Survive the Game on Amazon Prime?

Amazon Prime currently does not have ‘Survive the Game’ in its video library, but the film is expected to be released on the platform as on-demand content in the near future. Therefore, viewers must regularly check the official website. In the meantime, Prime subscribers can watch ‘Line of Duty.‘

Is Survive the Game on HBO Max?

The action-thriller movie is not included in HBO Max’s current catalog and is unlikely to be accessible on the platform any time soon. But there are similar movies that you might find interesting. One such example is ‘Training Day.’

Where to Watch Survive the Game Online?

‘Survive the Game’ released in select theaters around the United States on October 8, 2021. If you prefer watching movies in cinema halls, then you can book your tickets on Fandango. People who want to watch the film from the comfort of their home need not get disappointed; the action-thriller movie is available for rent/purchase on Google Play, Vudu, and Microsoft Store. Platforms like Redbox and iTunes are expected to add the film to their catalogs in the near future. You can also watch ‘Survive the Game’ on DirecTV and Spectrum.

How to Stream Survive the Game for Free?

Since the Bruce Willis-starrer is only releasing in theaters and is available for rent or purchase on VOD platforms, it is currently not possible to watch the film free of cost. However, we recommend our readers refrain from all illegal means and watch their favorite movies online only after paying for them.