‘Survivor’ is a survival-themed reality show that has been entertaining viewers for over two decades. In the series, a group of contestants is sent to a remote location where each of them must fend for themselves. The experience is made more exciting through the various mental and physical challenges they have to endure and compete in. Depending on their performance, the contestants are given rewards or immunity from being eliminated. The fans have seen injuries, natural disasters, and some of the most difficult tasks being carried out on the show. Therefore, one can’t help but wonder if all of it is real. So let us dig in and get into the details!

Like most reality shows, the series has given the fans and the media a lot to discuss, especially with its string of controversies. Mark Burnett, the creator, revealed that body doubles had been used to shoot a few scenes in the series. One of the contestants, Stacey Stillman, sued the reality show for alleged vote tampering as she claimed that two contestants were nudged to vote her out. However, the lawsuit backfired, and she was countersued. 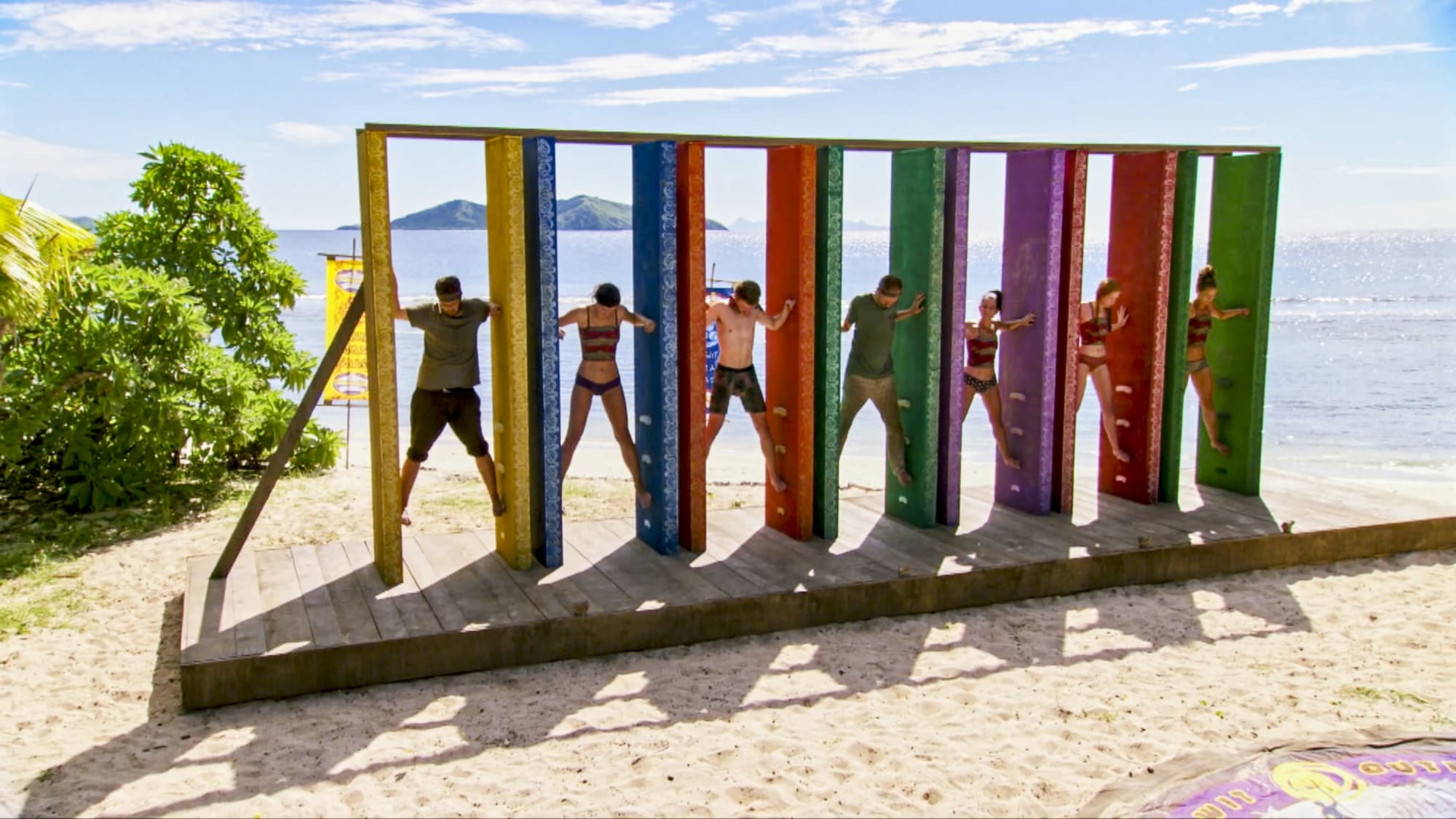 While CBS and one of the voters have denied the allegation, the second contestant who voted apparently supported Stillman’s allegations. The matter was ultimately laid to rest in an out-of-court settlement. Some sources also revealed that the contestants are asked not to vote out fan-favorites for as long as possible. However, the producers have maintained that contestants are free to make their decisions.

Despite the chatter about the show being scripted, the makers believed that there was no harm in touching up a few things if it means getting better shots for the show. This could justify the reports stating that the contestants are sometimes asked to re-enact situations and conversations. Although this aspect challenges the show’s authenticity, it also seems fair since the crew cannot be present in multiple places at the same time.

Naturally, the producers do not want the viewers to miss out on interesting conversations that could add to the drama. The casting process of the show has also attracted attention over the years. Season 14 created waves when it was revealed that all the contestants except Gary Stritesky were recruited and had not gone through the application process. Although it was clarified that recruitments were made to ensure diversity, it did not put a stop to the buzz.

The former Casting Director, Lynne Spillman, admitted that actors and models are roped in if there are not enough applicants who qualify to participate. However, the casting process has undergone many changes. Now, the contestants are chosen depending on how well they know the show since it saves time if they already know how everything works. The knowledge helps them strategize and makes the series more entertaining.

Being a show that revolves around survival, one wonders the extent to which the contestants rough up. Well, you may be relieved and a little disappointed to know that they are given the basics such as sunscreen, insect repellent, feminine hygiene products, and some medication if needed. While it is true that contestants have to procure food through whatever means necessary, some sources have reported that the filming crew slips snacks to the contestants now and then.

You will find it fascinating to know that the contestants know the country or island they are going to but are not aware of their exact location. The crew ensures this by transporting the contestants to the primary site in covered cars. The danger of the tasks and the living condition adds excitement around surviving in the wilderness. Unfortunately, this means that the risks and injuries are also real. Over the years, at least 15 contestants had to exit the show due to medical emergencies.

You may also remember the cyclone in ‘Survivor: Millenials vs. Gen X.’ It may seem like a movie plot, but the danger was real, and the entire cast had to be evacuated temporarily from their location at Mamanuca Islands, Fiji. In conclusion, this means that while most of the reality show is as it seems, the producers do not hesitate to ensure that it makes an entertaining watch, even if “reality” needs a little brushing up here and there.