Is Suzhal the Vortex Based on a True Story? 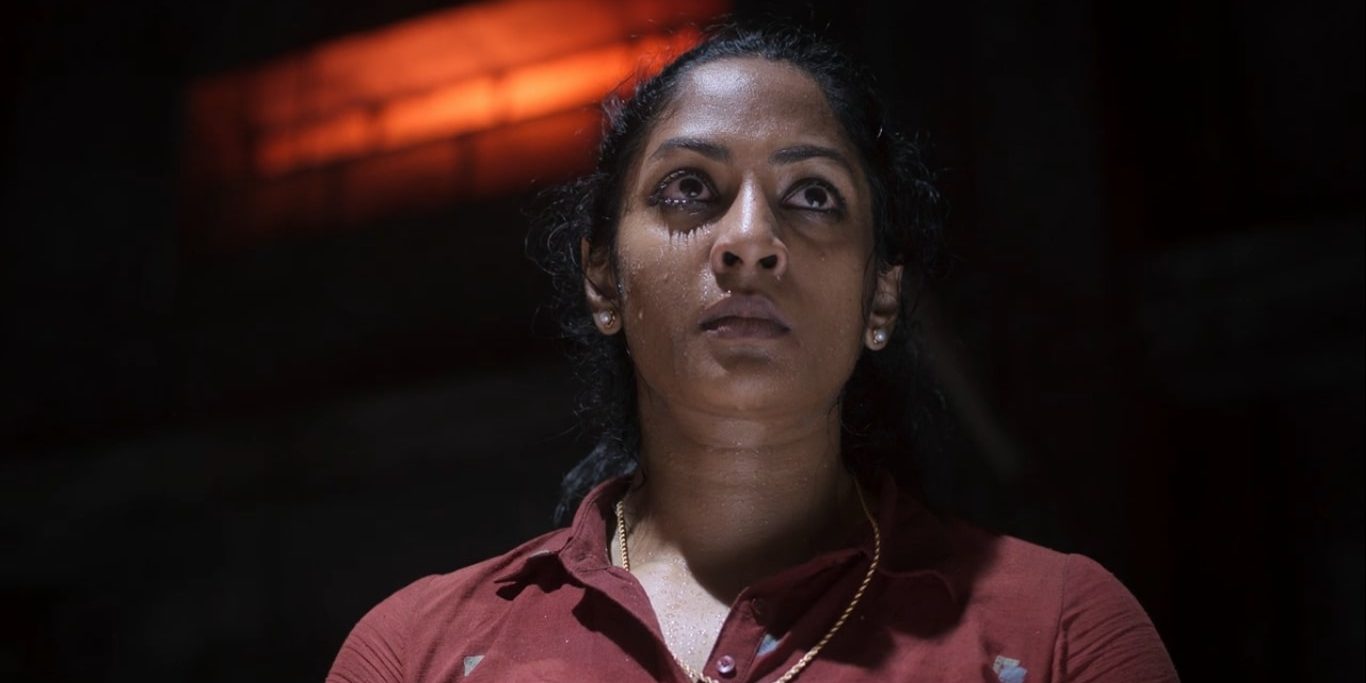 Created by Pushkar–Gayathri, the Tamil-original whodunit thriller series ‘Suzhal the Vortex’ plunges the audiences into a spiraling small-town mystery. In the early moments, the agitated workers at a factory clash with the authority and the police. Shanmugan, the leader of the union, becomes a principal suspect in the case of arson that follows. In a possibly interconnected departure, Nila, the younger daughter of Shanmugan, goes missing. Young gun police officer Sakkarai probes into the bottom of the mystery, which gets convoluted in a vortex of misleading signifiers. The story of Sambaloor may be adequately immersive, but you may wonder whether there is a grain of truth in the modern fable. In that case, allow us to delve deeper.

Is Suzhal the Vortex a True Story?

No, ‘Suzhal the Vortex’ is not based on a true story. Although the creators meticulously cultivated the small township of Sambaloor, you would be astonished to know that the town is fictional. The series was created by Pushkar–Gayathri, who also wrote the story and the screenplay. They are by no means fresh in the industry, as their 2017 neo-noir thriller ‘Vikram Vedha’ caught the attention of the critics. As the only married couple directors in all of Asia, they are part of a niche community globally. 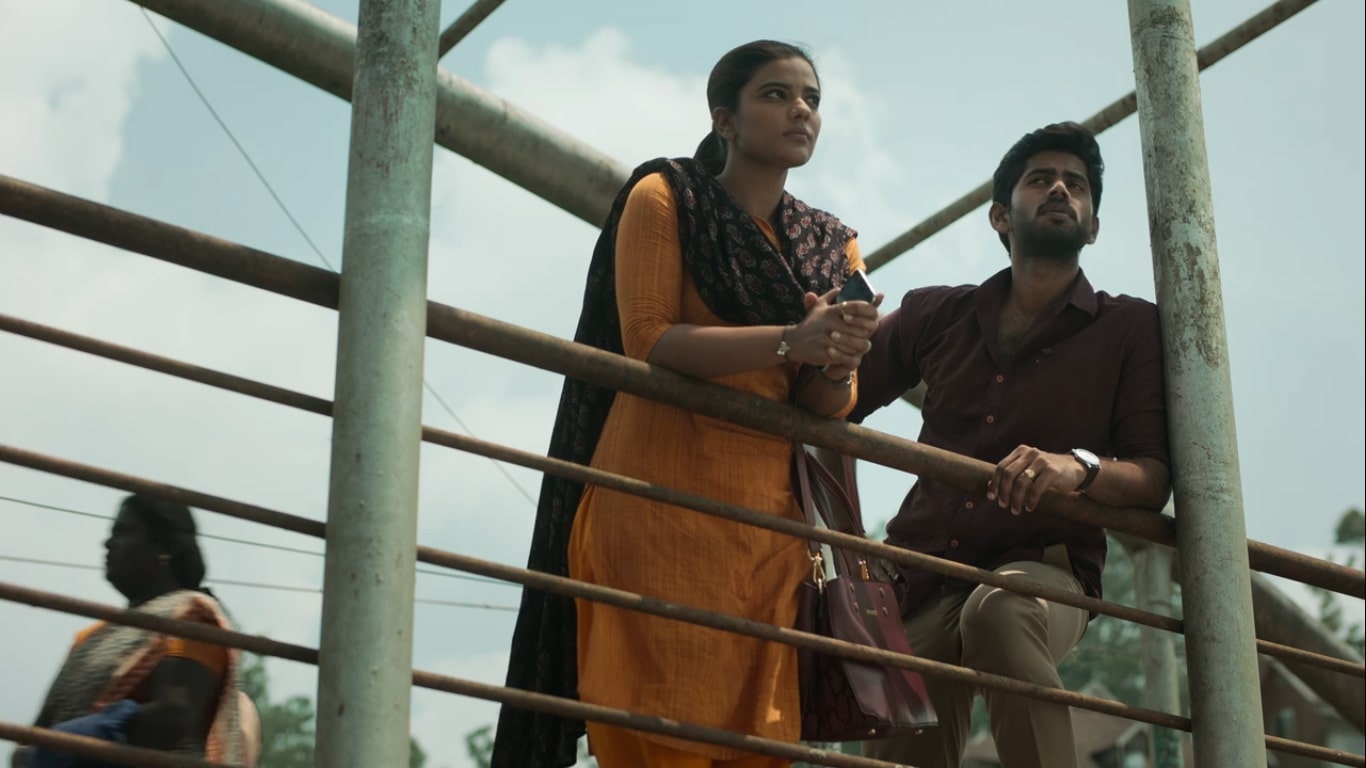 The narrative may have been inspired by a news report which surfaced in June 2021 in the state of Tamil Nadu. Per the report, tension surmounted when explosives were found in a private cement factory in Shankar Nagar on the outskirts of Tirunelveli city. Shortly before, the management had to terminate a few hundred contract workers keeping with the COVID-19 instructions issued by the state government. The police suspected vengeful contract workers behind the terrorizing act. Meanwhile, the authorities claimed to get a phone call from a mysterious vandal.

The person vowed to explode the factory if they were not compensated 50 lakh rupees. While things unfold differently in the series, the actual incident may have been a point of departure for the creators. Furthermore, the celebration of Mayana Kollai parallels the whodunit mystery. Mayana Kollai is indeed a festival celebrated for nine days, beginning from the first full moon day following Shivaratri. The festival in question celebrates Angala Parameswari Amman, a deity revered mainly among the fishers’ communities.

Stylistically, the myth of Angela Parameswari may be similar to the Vedic goddess Durga. However, the festival is said to be one of the oldest in the country, with pure Dravidian and pre-Vedic roots. Therefore, while looking back at a half-forgotten past and recreating the nation’s myth, the series also dwells in a contemporary reinterpretation of the legend. The series creates an unmistakably gripping ambiance by amalgamating mythology, history, and news. As it does not adhere to the viewers’ expectations, we get a slick and tragic thriller fraught with twists, turns, and revelations. However, after looking at all the aspects, the series seems better suited for the fictional realm.