Is Swamp People Scripted or Real? 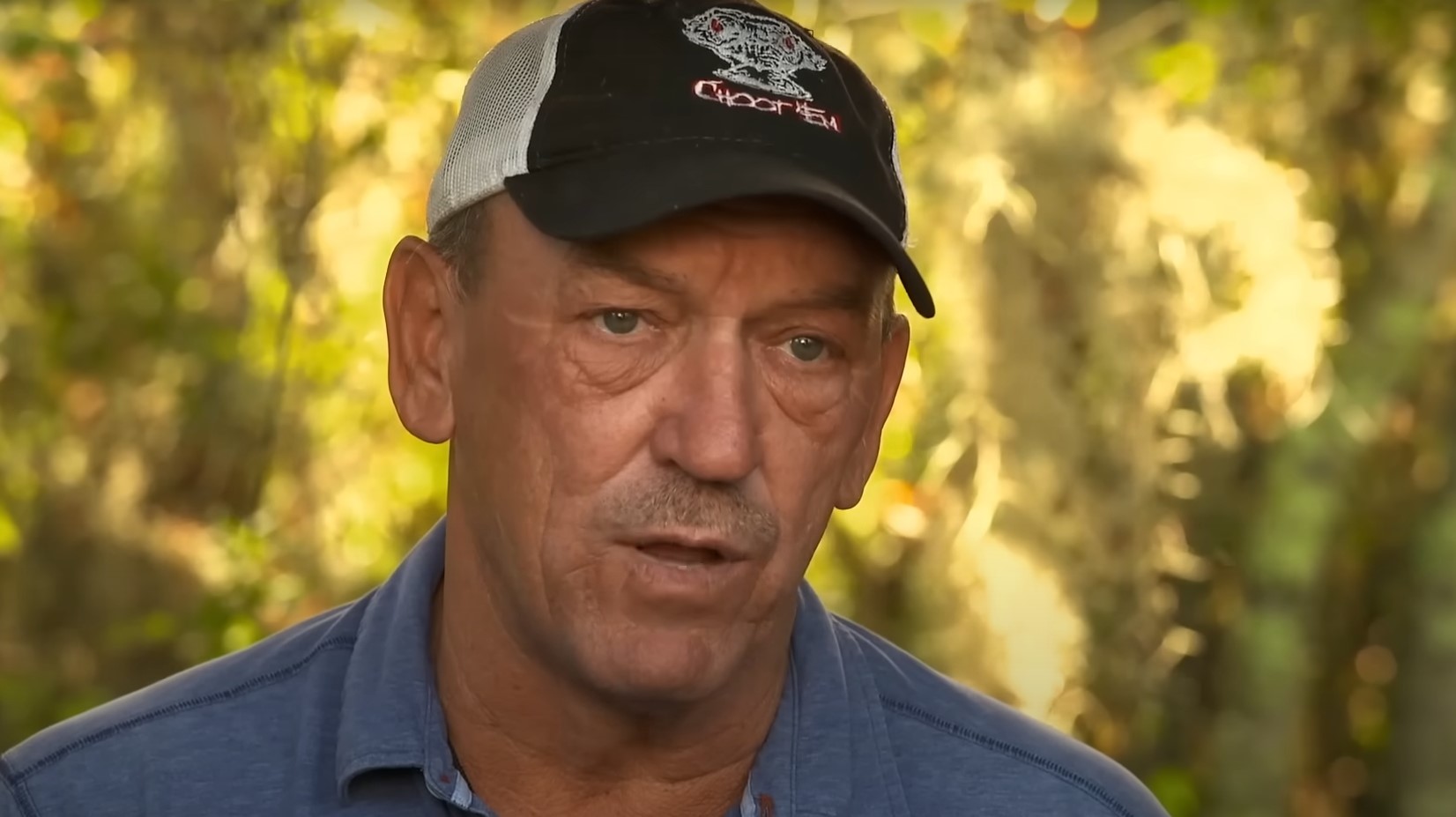 Developed by Dolores Gavin, History’s ‘Swamp People’ is a reality series that premiered in August 2010. It primarily follows the alligator hunters who live in the swamps of Louisiana’s Atchafalaya River Basin. As the cast members try and hunt down the American alligators during the season, the viewers get to see a part of the US that is often overlooked. The work done by these hunters is subject to strict regulations, and they must complete their job within the allocated 30 days.

Given the tight constraints surrounding the alligator hunting season, the field is highly competitive, and those involved in the business must make the best of every chance to maximize their profits without jeopardizing the area’s natural ecosystem. Over the years, fans of the show have always rooted for their favorite squads. However, many in public cannot help but wonder just much of the show’s events are authentic. Well, we are here to explore the same and find out if the hunting series is fake or real.

When it comes to the authenticity of the ‘Swamp People,’ several viewers have expressed dissatisfaction over the years regarding how certain aspects of alligator hunting are depicted. From the most exciting elements in the series to how the cast members behave, the show has been under scrutiny for a long time. It is a general consensus that the showrunners likely stage some events to keep the viewers hooked. 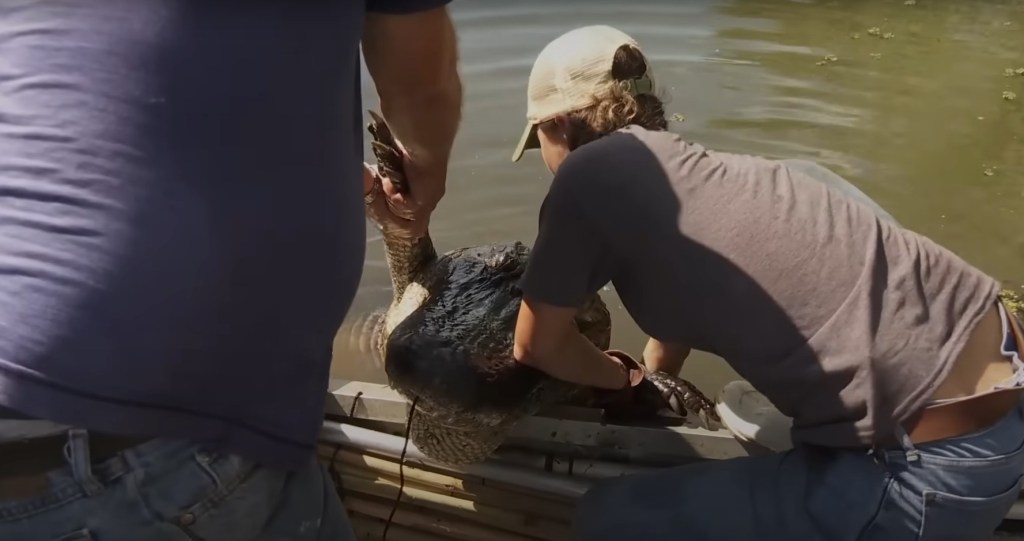 Consider alligator hunting, the very core concept of the show. Many in public have pointed out that how the hunters get their kills is undoubtedly out of the norm. Apparently, actual alligator hunting does not involve so much wrestling with the reptiles as the show depicts. Instead, the animals are supposedly killed using guns, and their bodies are brought on board. This has led many people to believe that the “wrestling” showcased in the series is either unnecessary or outright fake.

Another aspect of alligator hunting within the History program that seems to bug the audience is how some cast members wade into the waters to find the alligators. Many people find it unlikely that any hunting expert would willingly go into the alligator-infested waters and risk their lives. Instead, it has been suggested that the waters traversed by the cast members are probably not as treacherous as one might think.

Moreover, people have been quick to point out that, in real-life alligator hunting scenarios, it is unlikely that the crew would have time to setup up multiple cameras to justify the variety of angles through which such scenes can be viewed. Despite this, there are specific rules that everyone on the show does seem to follow. During alligator hunting, it is required for people on the hunting grounds to wear white boots and ingest antibiotics, and it does seem like the cast and crew have been abiding by these restrictions. 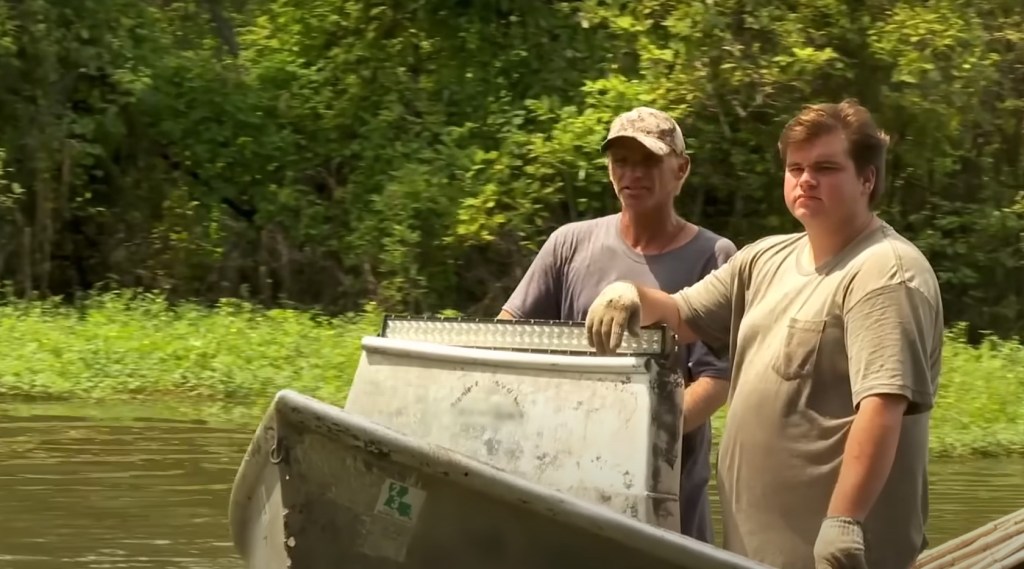 Speaking of the show’s cast, people have also been skeptical about how they are portrayed and whether they are their true selves on screen. Unlike what the show likes its viewers to think, it is improbable that alligator hunting is the only job the cast members have. Many people claiming to be at least familiar with the field state that most hunters choose to take up different livelihoods during the rest of the year. Nevertheless, in an interview, cast member Troy Landry stated that he and his team catch and sell crawfish in the off-season for a living.

Additionally, the public has been quite unhappy with how the showrunners seemingly choose not to address some controversies surrounding its cast members. For example, in 2013, RJ Molinere Jr and Jay Paul Molinere, the father-son duo, apparently attacked someone with a beer bottle. However, it seemingly did not affect their time on the show as the two remained a part of the cast until the 10th season, which aired in 2019.

Other controversies surrounding some cast members include Trapper Joe Lafont reportedly being physically violent with his girlfriend in public in 2012. Additionally, Chase Landry was arrested in 2016 for allegedly shooting at a shrimp boat while hunting alligators. LaFont stopped being a part of the show after the first three seasons, though he did make a comeback in the sixth installment. Meanwhile, as of writing, Landry is still one of the show’s regulars since his first appearance in the third season. 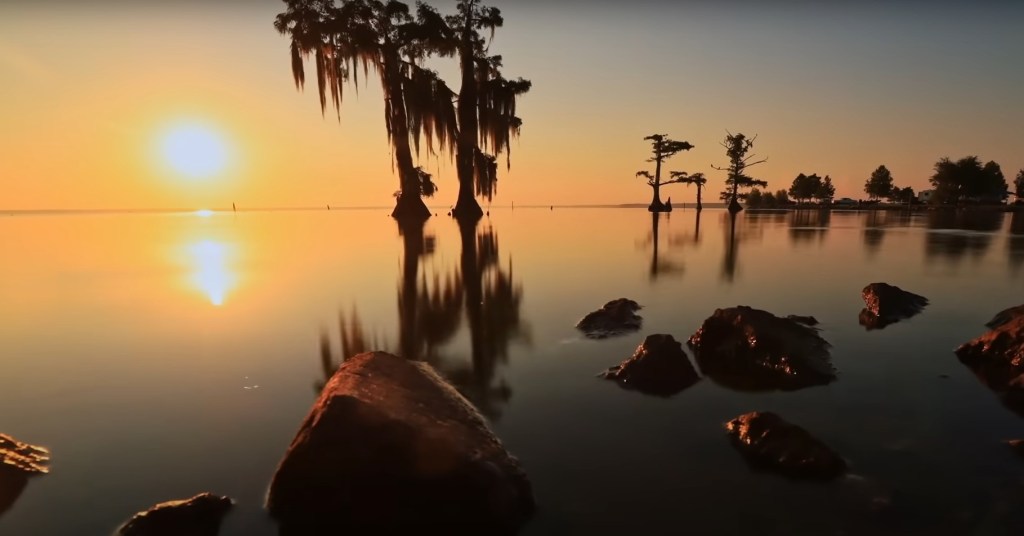 The inconsistencies pointed out by many when it comes to the realism of ‘Swamp People’ gives us an obvious conclusion. While the field of alligator hunting is indeed accurate and certainly thrilling, it might not exactly be how the History show depicts it to be. The highly regulated field of work is not meant for the faint-hearted and certainly not for those who are only in it for the thrill. Like most reality shows, certain elements are apparently staged for entertainment purposes though the public does not seem to be entirely on board with the idea.