Is Sylvie’s Love a True Story? 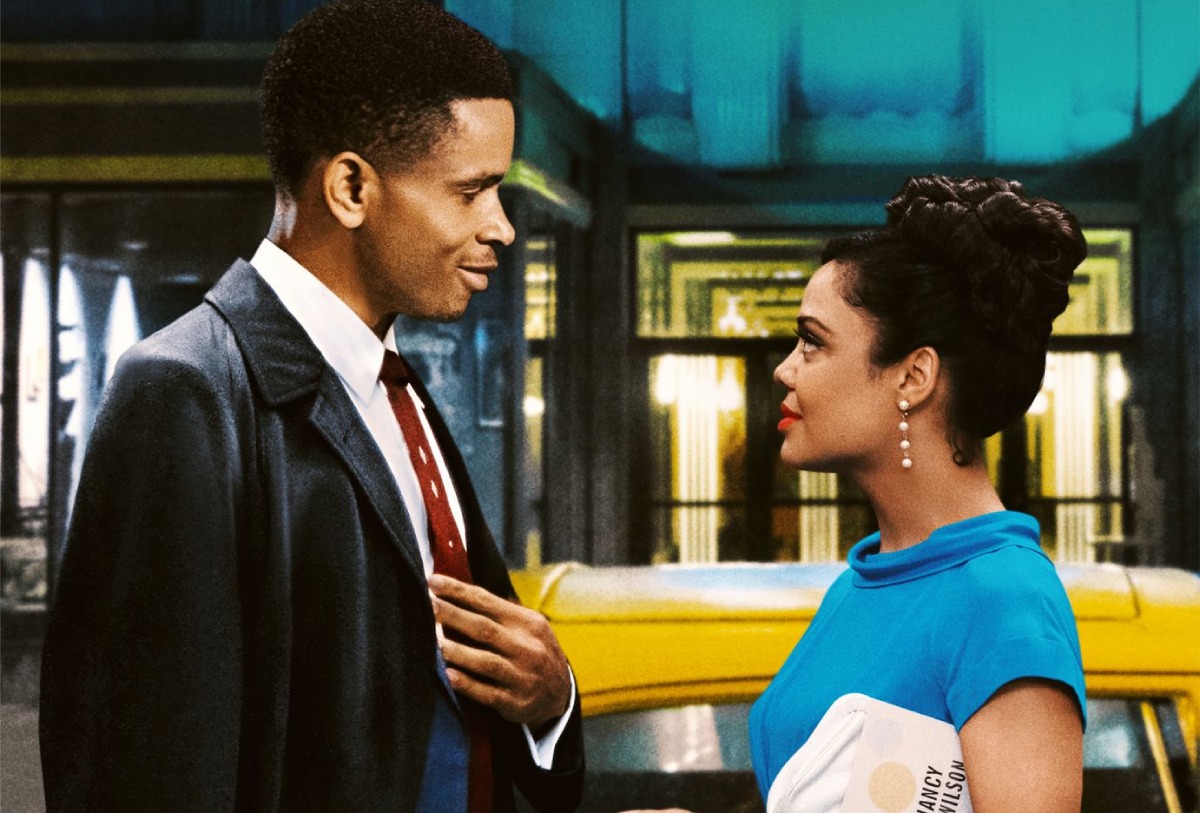 ‘Sylvie’s Love’ is a romantic film set in the iconic 1950s and 60s that possesses an incredibly nostalgic quality. Directed, produced, and written by Eugene Ashe, this movie follows Robert and Sylvie, who first met in the music-soaked summer of 1957. Life has other plans for both of them, and they are compelled to walk on two different paths. After several years, when they meet again, they realize that neither of them has moved on from their summer romance. The presence of universal themes of love and ambition makes us wonder if the story is pulled out of someone’s real-life. We are here to settle those doubts!

Is Sylvie’s Love Based on a True Story?

No, ‘Sylvie’s Love’ is not based on a true story. The film’s screenplay has been written by Eugene Ashe, a talented artist who likes to write while listening to music, which is what he did even for this film. His aim was to bring to the limelight a story that shows a love story between two people of color unaffected by society. In many of his interviews, Ashe has pointed out how most of the films set in that period center around the pain and oppression of people of color. 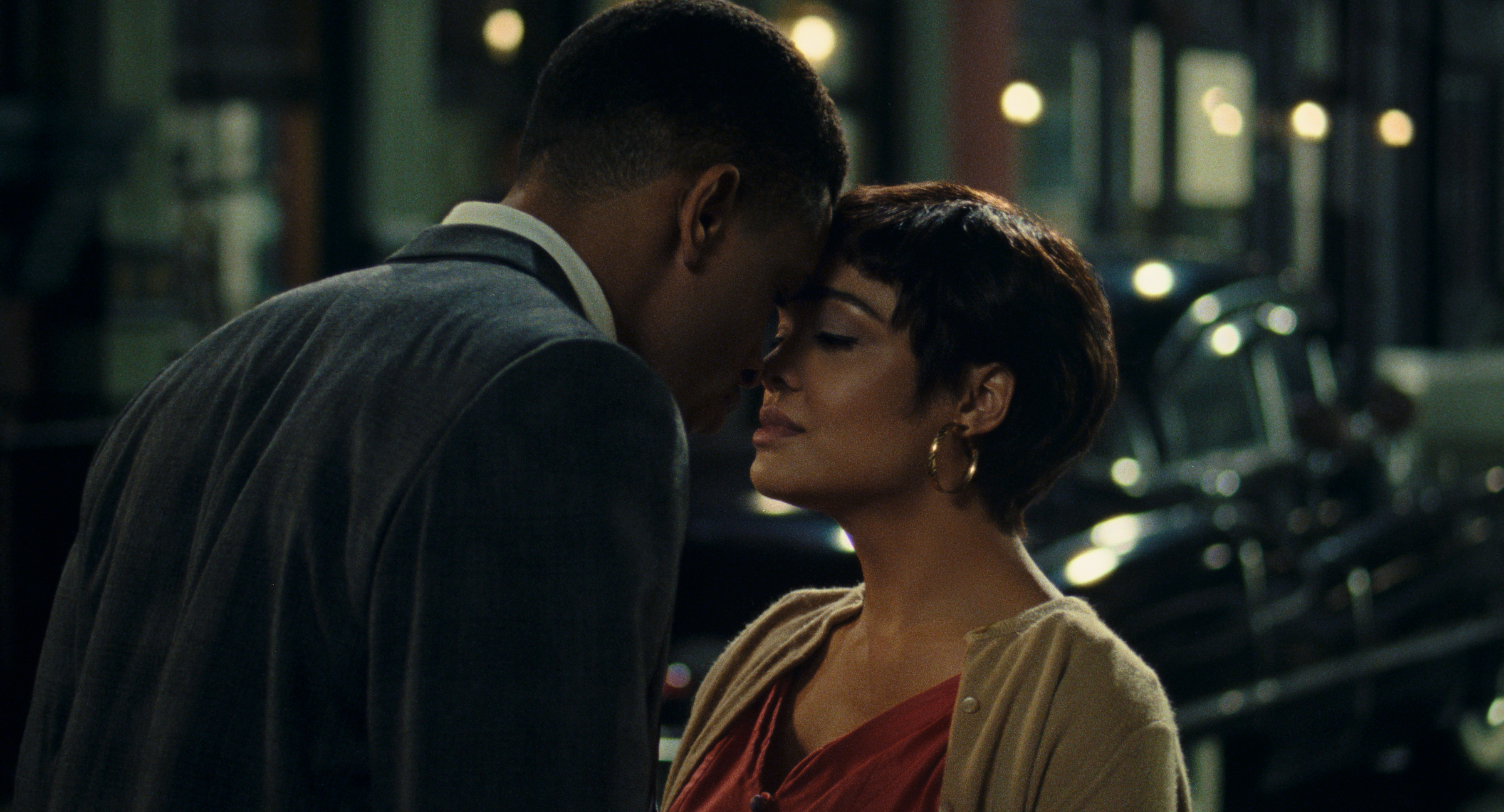 Even if there is romance in the storyline, it is only secondary to the theme of racism. What drove Ashe to write the film is that stories from the 50s and 60s usually present a very one-dimensional image of people of color. He wanted to tell a “human story” but not “through the lens of adversity.” If you take the case of ‘Django Unchained,’ it is the love story of a young African-American couple, interrupted by the societal forces of the time.

In an interview with Afropunk, Ashe further highlighted his point and said, “I really loved that era, even Martin Luther King Jr. and Malcolm X found the time to get married and have babies, you know? But the only time we are depicted in that era, it is always about the Civil Rights Movement.” Ashe spoke about the importance of bringing positive stories from a specific time period. He drew parallels with the present times and said that it is the same as talking about police brutality towards people of color and not sharing success stories that place agency in the hands of the said community. 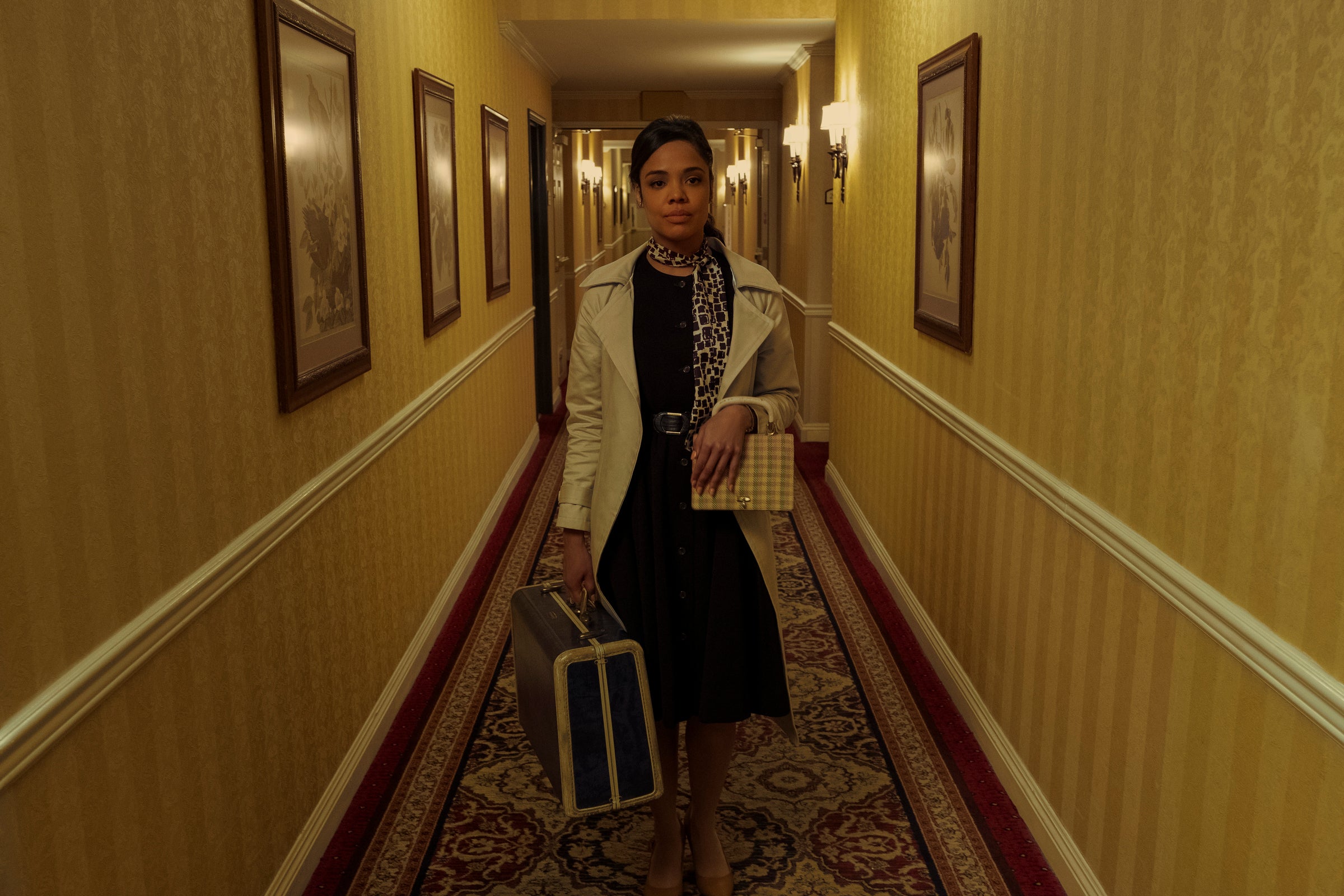 For example, if we did not talk about Barrack Obama, Kamala Harris, and Jay Z, we would be omitting a whole narrative, showing that people of color have agency and are not helpless victims. Sylvie is one of the characters with a powerful and inspiring journey where she goes after her dream and makes things happen for herself. In the film, Sylvie tells her husband, “I can’t be the woman of your dreams while also trying to be the woman of my own.”

These words sum up a genuine struggle. Sylvie becomes a television producer, just like she had always wanted to. There is a reflection of the Women’s Rights movement in her character arc. So, surely there is no dearth of similar experiences of women at that time. Although fictional, ‘The Marvelous Mrs. Maisel’ is an apt reflection of the times when women started to step out of conventional roles and created a path for themselves.

Another universal theme that Ashe explored in the film is how “unfinished business” with someone has the potential to take over your life, and in a way, “arrest” your development. The lingering feelings may spill over to your work, affect your outlook, and may not allow you to commit to a new person fully. Some people are lucky enough to find the right person but unfortunately, at the wrong time, just like Robert and Sylvie.

It is so common for college freshmen to break up with their high-school partners, especially during the Thanksgiving break, that the term “the turkey drop” was invented just to describe it. But some high school sweethearts reconnect even after years and have a very wholesome relationship. Taking into consideration the very real themes that the film explores, we can see why one would think that this is based on a real-life event.