Is Tattoo Redo Real or Scripted? 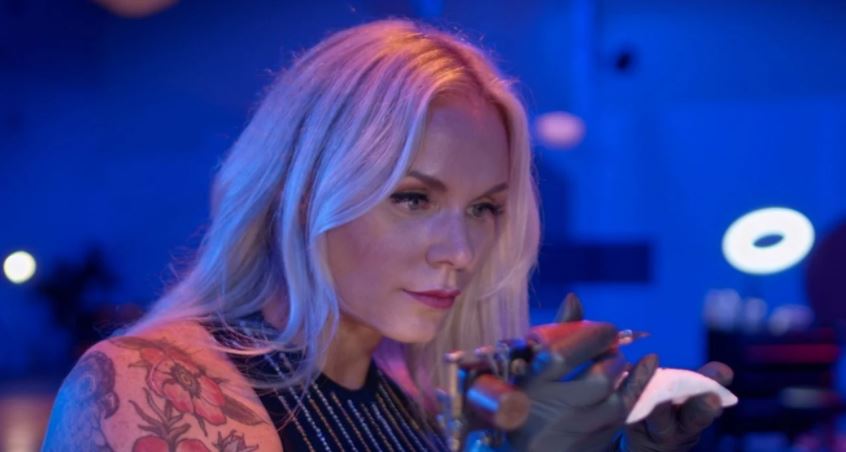 From Kevin Bartel, an executive producer behind the renowned series ‘Ink Master,’ comes another tattoo-based show. Yet, this time, it’s under a new light. Instead of having some of the most acclaimed body artists compete against one another, this production sees embarrassing permanent pieces and their not-so-proud owners hoping for cover-ups. With the Best Production Company backing it up, five of the most skillful artists working, and the clients’ companions choosing the final designs, we can safely say that even though bad tattoos walk in, great tattoos walk out.

Is Tattoo Redo Real or Scripted?

‘Tattoo Redo’ is a reality show in every way, shape, and form that matters. None of the cast members or participants recite any prewritten dialogues, and nor do they have a structure that they need to follow. Yes, because of the extensive time and money placed into developing a high-consumption series like this, there are parleys amongst producers, designers, and other individuals that affect what we see, but that doesn’t mean it is fake. Every emotion, every story, and every outcome is authentic, though the way the scenes have been cut is solely for our exciting entertainment. 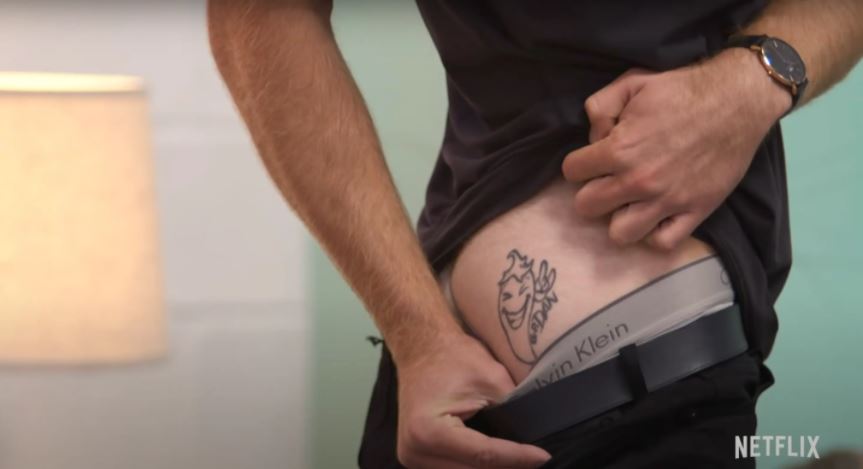 In simple words, the clients really did get terrible tattoos years ago due to their drunken decisions, affection for celebrities and their cherished ones, or because they merely lost a bet or were too young to have anyone guide them. From a hot pepper and a name on their ass to a crude frat chime on their shoulder, these customers had tattoos that represented tales no one could have ever concocted. As for their companions picking the cover-up, considering how people only ask close kins to join while they get tattooed, of course, they knew them well enough to match their choices. 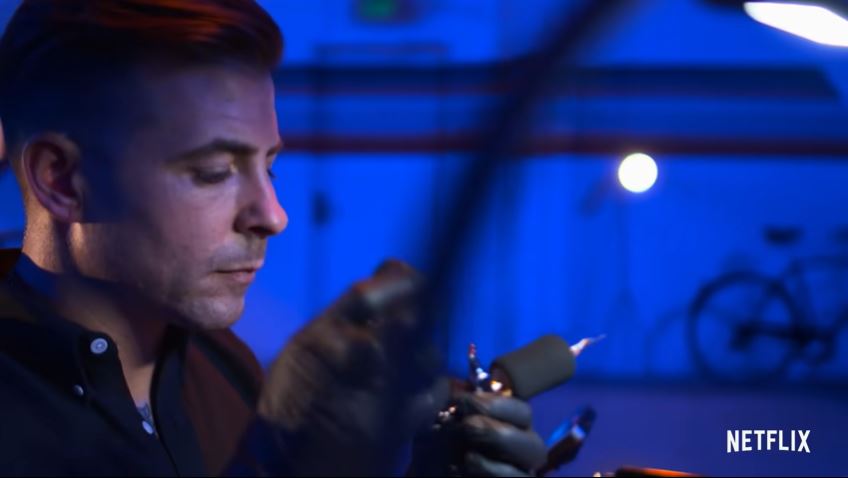 Now, since it is a permanent tattoo in question, we don’t doubt that some discussions probably happened behind the scenes, with someone asking the client what they did not want and relaying that (which we only saw in episode 2). Moreover, we all know that casual conversations can often go on for too long, so those get snipped as well in order for us to obtain only the most significant and direct aspects. But that’s simply post-production magic, not scripting. 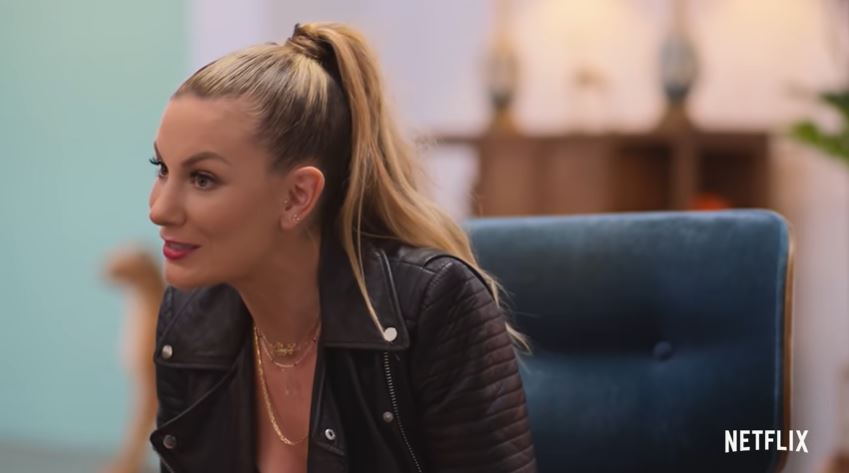 We also assume that some inquiries, like that of the relationship between Fernando and Janet in episode 5, were pushed a little by producers to make things more enthralling for us. However, their proposal couldn’t have been faked as it again involves people’s real lives and feelings. Therefore, ‘Tattoo Redo’ is as genuine and natural as it can be, with host Jessimae Peluso using her comedic and sarcastic timing to ensure that we remain captivated for as long as possible.

Read More: What Does Covering Tattoos at Tattoo Redo Cost?