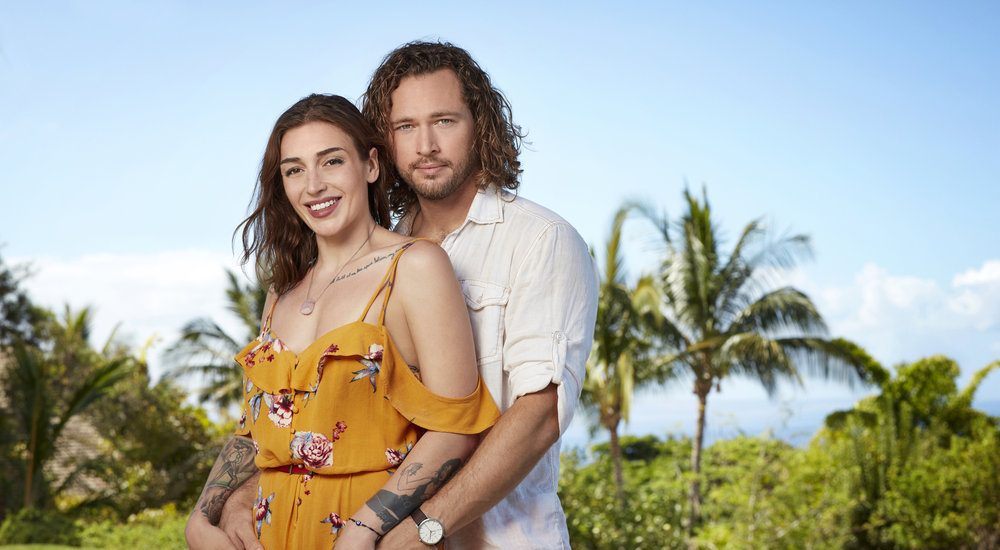 With Mark L. Walberg as the presenter, ‘Temptation Island’ is a reality dating show that is based on a Dutch TV program named ‘Blind Vertrouwen.’ The show features several couples who are willing to live with a group of singles looking for the love of their lives. New relationships are formed when the two groups with different goals and aspirations interact in exotic locations. As the show progresses, the connection between the couples is threatened, and only the ones with the strongest bond survive. The reality series has generally received positive reviews and has amassed a considerable fan following over the years.

The fourth season of the show, like the previous installments, introduces viewers to new hot and sexy contestants like Andrew Kujawski, Blake Blumenshine, Brian Gajeski, Evan Favors, James Patterson among many others. In case you are curious to learn more about the latest season, then you have come to the right place. Here’s everything you need to know.

What is Temptation Island Season 4 About?

The show follows couples who have been happily dating each other for quite a while. They have faith in their bond as they head to some of the most picturesque and exotic locations in the world, where their relationship is put to the test. Upon their arrival, the group is introduced to several free-spirited single men and women looking for true love. With countless possibilities originating from their interactions, the couples are hard-pressed to wonder whether they wish to be with each other anymore or not.

Can the couples survive the ultimate test of loyalty? Or will some of the singles on the show end up finding “the one” for them? In case you are curious to find out the fate of the bunch in the fourth installment, you will have to watch it. Here’s all the detail you need to stream ‘Temptation Island’ season 4!

Is Temptation Island Season 4 on Netflix?

The streaming giant has a massive catalog of shows and movies that includes several dating shows, but ‘Temptation Island’ is not one of them. Therefore, we recommend our readers alternatively stream ‘Single’s Inferno‘ or ‘Dating Around.’

Is Temptation Island Season 4 on Hulu?

Hulu’s basic subscription does not include ‘Temptation Island’ season 4. However, viewers who have paid for Hulu + Live TV can watch the latest episodes as soon as they premiere here!

Amazon Prime’s current collection of shows and movies does not include ‘Temptation Island’ season 4. However, previous installments are available for rent or purchase on the website. People who wish to watch the previous seasons and check for availability of the latest installment can head here.

Since ‘Temptation Island’ season 4 is unavailable on HBO Max, subscribers of the service can alternatively stream ‘FBOY Island‘ or ‘Bachelor in Paradise.’

‘Temptation Island’ season 4 is accessible for streaming on USA Network’s official website. Those who wish to watch the episodes as soon as they premiere can head to Philo, Sling, FuboTV, and YouTubeTV. DirecTV, Spectrum, and Xfinity also have the fourth season of the reality dating show in their catalogs. You can stream previous seasons and look for the latest installment on platforms like Google Play, Microsoft Store, iTunes, and Vudu.

How to Stream Temptation Island Season 4 for Free?

Platforms such as Hulu + LiveTV, FuboTV, Philo, and YouTubeTV come with a 7-day free trial for first-time subscribers, while Sling offers a 3-day trial period to interested customers to experience its services before paying for it. One can use any of the aforementioned offers to watch the dating show free of cost. However, we encourage our readers to always pay for the content they wish to consume online and refrain from using illegal means.