Is Terry Knorr Dead or Alive? How Did She Die? 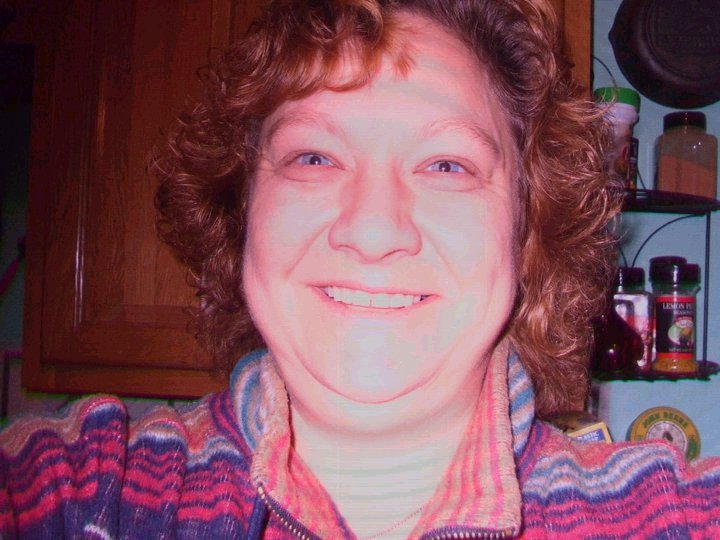 ID’s ‘Evil Lives Here: The Face of My Torturer’ is an episode that examines the horrific offenses of Theresa Knorr (née Cross), who broke all bounds of torment to control her children. After all, her physical and mental abuse towards them eventually turned into a couple of murders, which her younger ones even unwittingly facilitated. The worst part is that she almost got away with it as well, that is, until the officials heard her daughter Terry Knorr’s tale in 1993. So now, if you’re curious to know more about the latter and what happened to her, we’ve got you covered.

Who Was Terry Knorr?

Theresa “Terry” Marie Knorr was born on August 5, 1970, to Marine Corps private Robert Knorr and Theresa Jimmie Knorr as the youngest of their four children. She was also the youngest of her mother’s six altogether, giving her an elder brother and an elder sister as half-siblings, yet it didn’t help her out in any way. Not only was Terry subjected to Theresa’s moods and violence like the rest of the brood, but she was also asked to participate and help. In fact, in one incident, when Terry was 8, her mother apparently locked her in the freezer following a poor parent-teacher conference.

Such harmful patterns continued as Terry grew older, but she believed it was normal since she hadn’t seen anything else, especially as her parents had separated the year she was born. Her sister Suesan was the one who gradually made her realize that what they were experiencing was wrong, and it was her death in 1984, followed by her half-sister Sheila’s in 1985, that really drilled the fact into Terry’s head. Therefore, in 1986, at the age of 16, Terry escaped her mother’s house with Sheila’s identification card to pass herself off as a legal adult for the ensuing two years.

Is Terry Knorr Dead or Alive? How Did She Die?

Terry Knorr attempted to unveil her mother’s actions to the authorities for years, but they always assumed that she was concocting lies as it was all too horrendous to be true. However, after nearly a decade, in October 1993, her voice was finally heard once she called the tipline following an episode of ‘America’s Most Wanted’ profiling a still unidentified Suesan’s unsolved homicide. Terry’s detailed description for this matter, along with that of Sheila’s, thus drove the officials to uncover the entire truth and apprehend her mother for good, giving Terry some much-needed closure.

Police officers, a lawyer, and even a therapist had initially dismissed Terry’s claims as fiction, but she continued to fight for herself and her siblings until she succeeded. Unfortunately, though, despite having done her best to move on with life, she never got to enjoy it entirely. After all, on December 8, 2011, the 41-year-old passed away in the city she’d made her home – Saint Joseph, Missouri – purportedly from heart failure. Terry was recently divorced, and she continued to grapple with the past, yet she was still a warm and loving individual.