Is Thai Cave Rescue’s Pim Jongkait Based on a Real Forest Ranger?

With ‘Thai Cave Rescue’ charting the way a junior association soccer team was brought to safety after 18 days trapped inside a flooded karstic cavern, we get a true insight into the entire ordeal. After all, this Netflix original is a dramatized limited series based on the real-life events that took over the world by storm back in 2018 — the Wild Boars team’s extrication from Tham Luang cave. So now, since this production indicates the incredibly young and resilient forest ranger Pim Jongkait played a crucial role throughout, let’s find out the details of her actuality as well, shall we?

Is Pim Jongkait Based on a Real Person?

No, Pim is not based on a specific individual. She’s honestly just a fictional representative of every single forest warden who helped out during the extensive operation to save the shut-in 13 lives. The truth is the Tham Luang cave is located right in Khun Nam Nang Non Forest Park, northern Thailand; ergo, the parkland officials were amongst the very first to arrive at the flooded scene. They also genuinely, innately understood the gravity of the situation from the get-go and thus did their best to assist in any way, shape, and form in the ensuing weeks, just like Pim in the series. 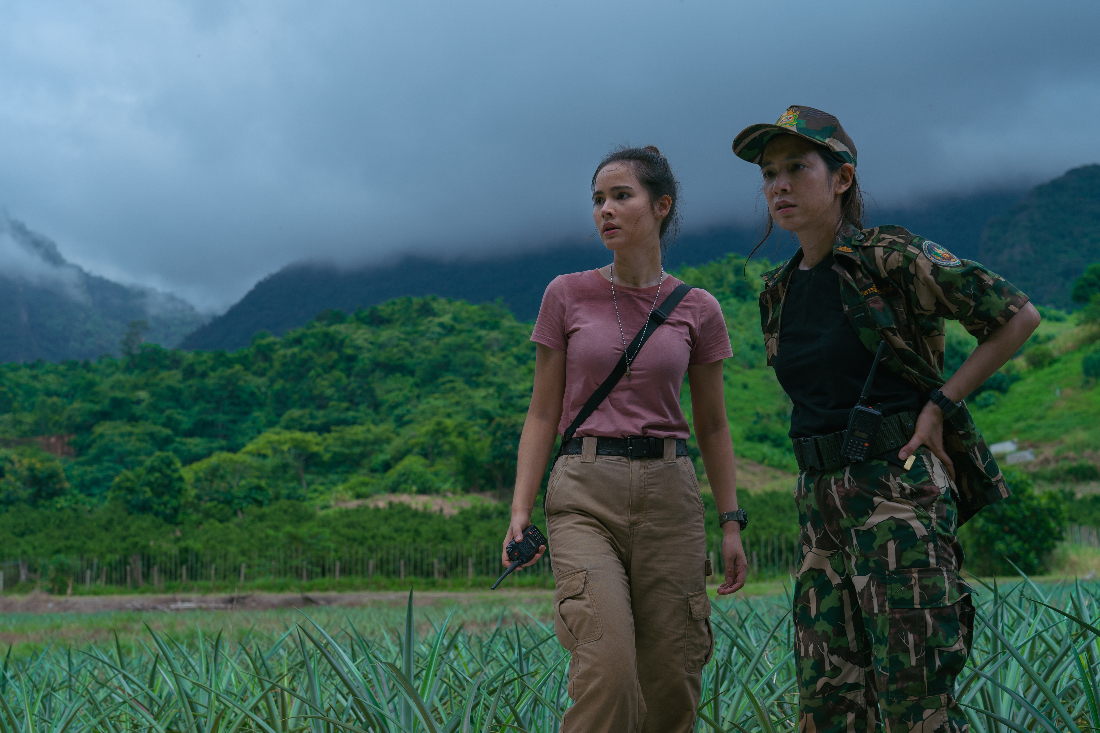 Whether it be coordinating the efforts of different agencies on-site, serving as a guide to willing volunteers, or working hard to pump out water from the caves, the rangers unwaveringly did it all. Therefore, Pim illustrates the same to emphasize how they were just as essential as the government bodies, cave divers, and doctors in making the rescue not only possible but also a success.

It’s even imperative to note this six-part original deliberately includes more female aspects than the original male-dominated narrative specifies to ensure their capabilities do not get overlooked. That’s why a character such as Pim takes center stage at various moments, which actress Manatsanun Phanierdwongsakul (also known as Donut) is extremely proud of. “We had a responsibility to represent women properly in this series,” she said. “We wanted to show women could do many of these things too, such as being a park ranger.” 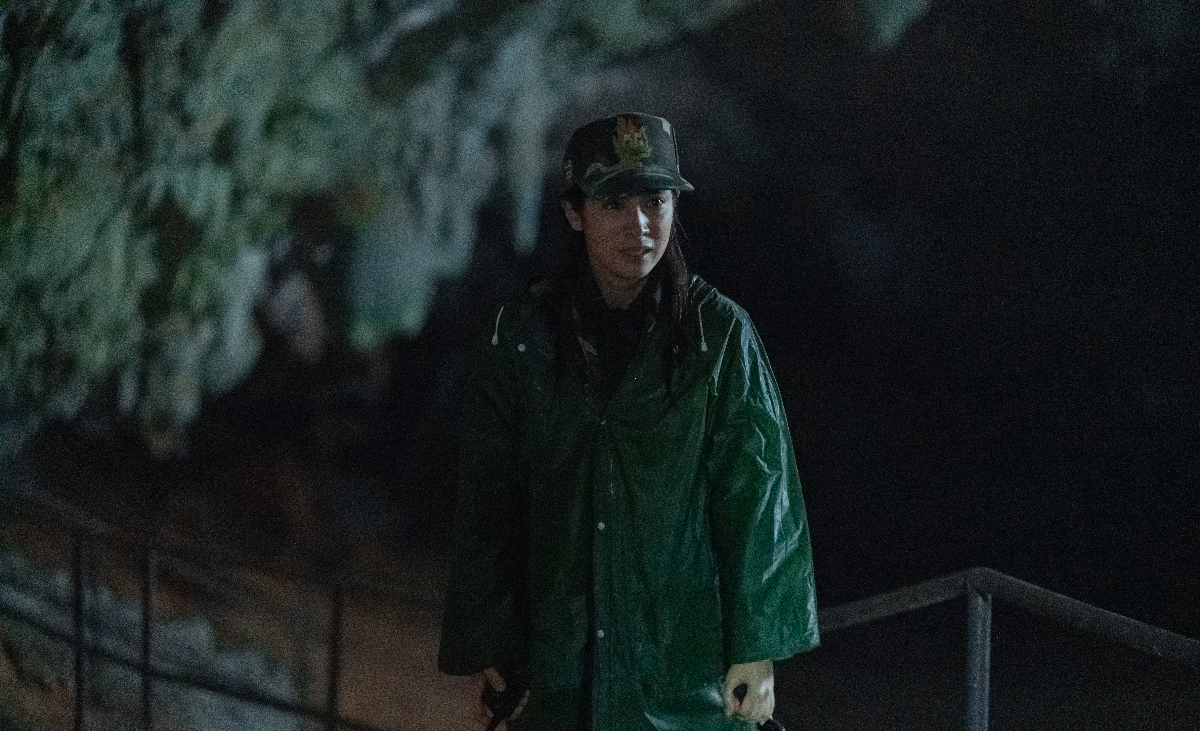 “Pim is like a host who welcomes everyone into her home,” Donut revealed when asked her favorite thing about the fictional (yet undeniably realistic) persona she portrays. “She’s always taking care of people in the area, from the rescuers to the kids who were stuck in the cave. The thing I like most… is that Pim is like the connecting point of the series. She has to make sure that the operation is a success regardless of what it takes. She never gives up and good things come out of that.”

Donut then added, “What I find interesting about this series is that all the stories and characters are so connected. Once someone does something, the others will get involved to make it work.” That’s actually a very accurate illustration of what precisely transpired back in June-July 2018 and is the reason the 12 young boys and their assistant coach were eventually able to make it out okay.

Read More: Is Kelly Suwannarat Based on a Real Hydraulic Engineer?