Is The Amazing Race on Netflix, Hulu, Amazon Prime or HBO Max? 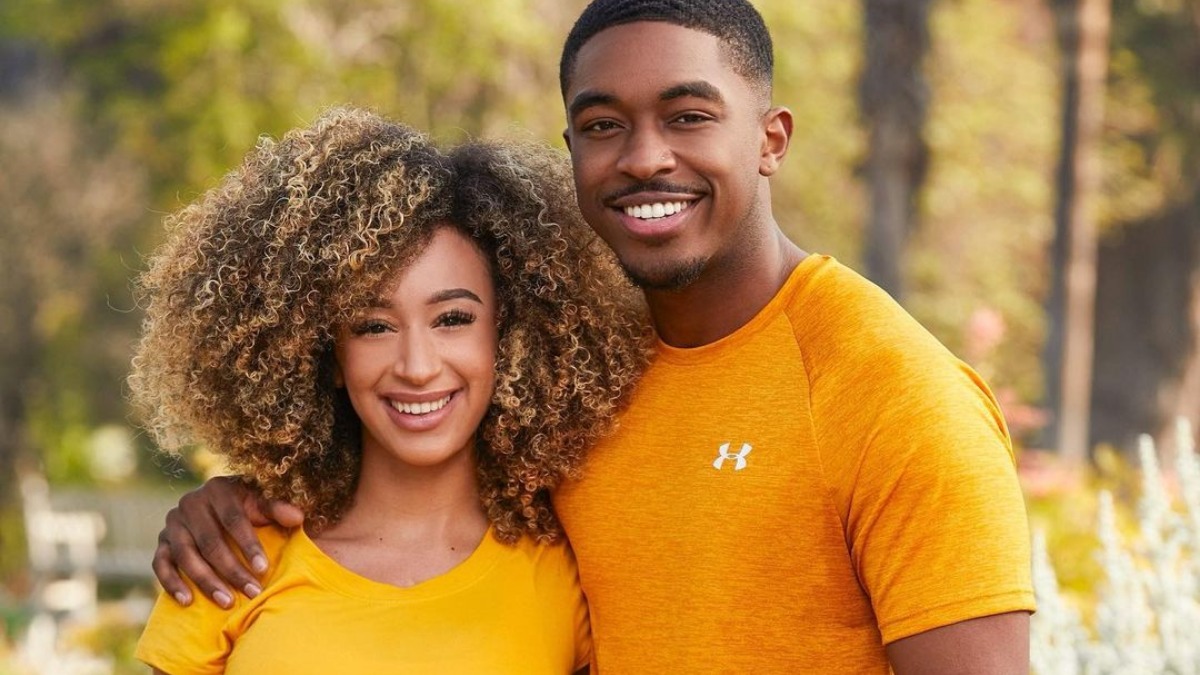 Created by Elise Doganieri and Bertram van Munster, ‘The Amazing Race’ is an adventure game show in which participants in teams of two race against each other as they travel the world. As the show progresses, the teams get eliminated towards the end of a leg for arriving late or underperforming. The show has been airing since 2001 and has received fifteen Primetime Emmy Awards. With such an impressive record to its credit, its fan circle is only growing with time. So, if you’re a fan and are wondering whether you can watch this show online, we have a few updates for you.

What Is The Amazing Race About?

‘The Amazing Race’ is a competition defined by “the survival of the fittest.” The race takes place in sections called legs. The teams are asked to follow clues in foreign areas and interact with the locals to better understand where the clues could lead to. In addition, they have to perform challenges usually rooted in the culture of the location they’re in at that very moment.

The game provides a lot of flexibility in terms of the transport used by the participants. They can use airplanes, trucks, helicopters, taxicabs, bicycles, cars, buses, trains, boats, or even travel on foot. Dependig on their performances, teams get eliminated at the end of a leg. It happens mostly when they fail to reach their designated Pit Stops on time. When three teams remain, the first one to cross the finish line wins. Now let us see how one can watch the show!

Is The Amazing Race on Netflix?

You might be disappointed to know that Netflix currently does not have ‘The Amazing Race’ in its catalog. But you can browse through its existing list and check out shows like ‘You vs. Wild‘ and ‘New World.’ Both these reality series have elements of adventure in some or the other form.

Is The Amazing Race on Hulu?

If you’re an existing member of Hulu, you can watch previous seasons of ‘The Amazing Race’ on the streaming library and watch new episodes through Hulu+Live TV. To catch the show on the platform, you can head here!

Is The Amazing Race on Amazon Prime Video?

‘The Amazing Race’ is currently available on the platform only as on-demand content. To watch the show on Amazon Prime Video, you can head here!

Is The Amazing Race on HBO Max?

HBO Max does not have ‘The Amazing Race’ in its list of current offerings, but there are other reality shows you can opt for, such as ‘The Great Pottery Throw Down‘ and ‘Road Trip.’

Where to Watch The Amazing Race Online?

‘The Amazing Race’ is a CBS show which means that new episodes release on CBS’ official website. Watching the show on Paramount+ is another reliable option. If you have subscribed to the streamer, you can watch the show here. Those who are considering watching it live, can do so on websites such as DirecTV, Fubo TV, YouTube TV, and Xfinity Stream. You can also watch the show on VOD platforms like  Vudu, iTunes, Google Play, and Microsoft Store.

How to Stream The Amazing Race for Free?

Fubo TV, YouTube TV, and Hulu+Live TV provide first-time subscribers with seven days of free trial. So, you can utilize these offers if you want to watch the show free of cost temporarily. But eventually, you will need to subscribe to the services to access the plethora of movies and TV shows you want to view. We would always advise our readers to pay to watch their favorite content ensuring a smooth viewing experience.

Read More: Everything We Know About Raquel Moore and Cayla Platt