Is The Baby on Netflix, HBO Max, Hulu, or Prime? 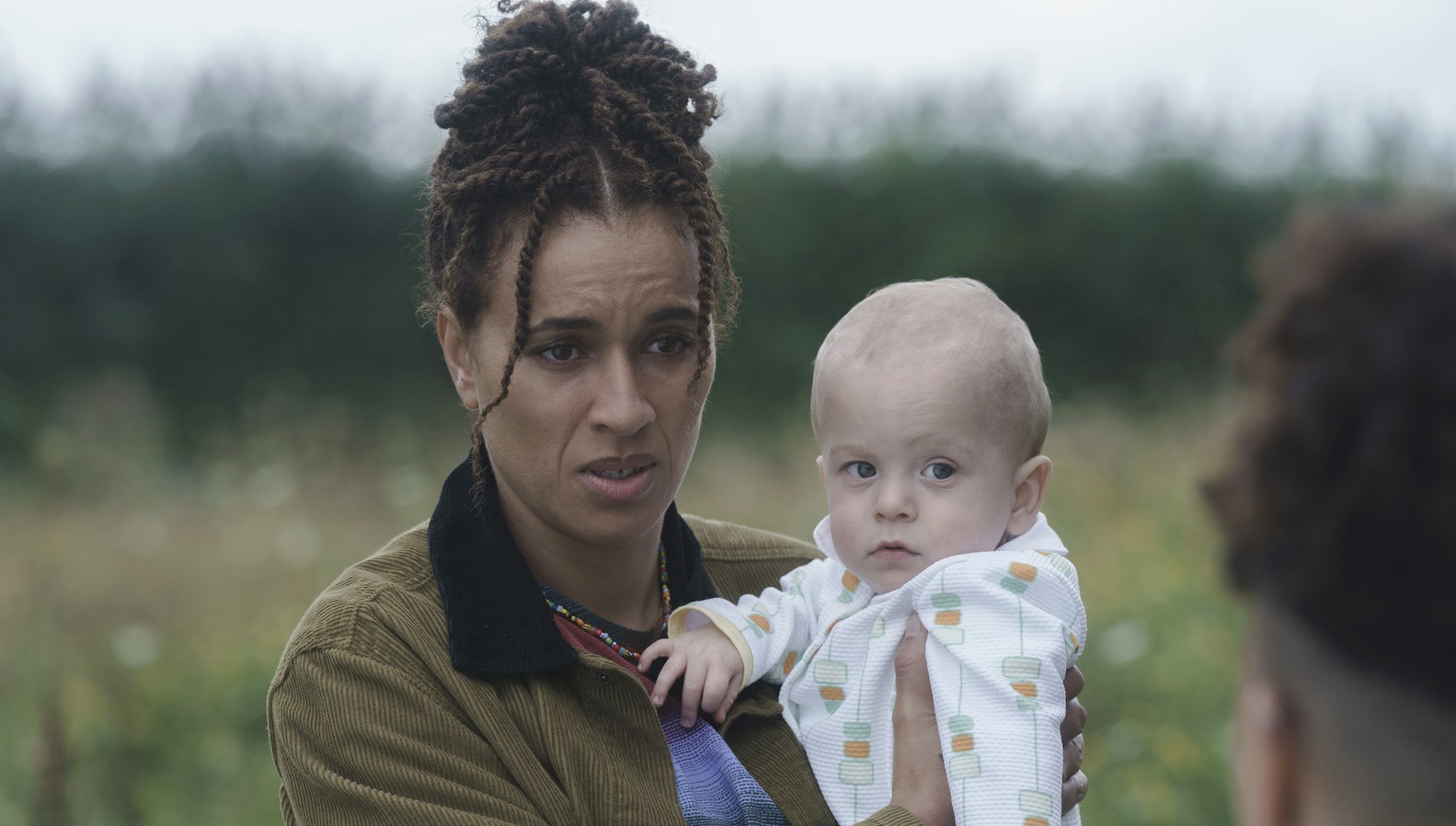 ‘The Baby’ is a British horror-comedy series that revolves around a woman who is frustrated by the fact that all her close friends are having babies. However, when she is unexpectedly handed a baby of her own, her life flips upside down and turns into a horror show. Created by Siân Robins-Grace and Lucy Gaymer, the horror-comedy show features some talented cast members, including Michelle de Swarte, Amira Ghazalla, Amber Grappy, Isy Suttie, and Sinéad Cusack. In case you wish to learn more about the series and watch it, we have got you covered!

What is The Baby About?

Natasha is a 38-year-old woman who unexpectedly ends up with a baby, while she complains about all her friends having one of their own. Natasha’s baby is cute, but at the same time, he is just as controlling and manipulative. He makes life dangerously difficult for everyone around him, especially Natasha. After realizing the deadly nature of the baby, she makes desperate attempts to get rid of him, but all in vain. What makes things even creepier is that there is a 70-year-old woman named Mrs. Eaves who appears almost everywhere the baby does. To know more about the horrific tale of the baby, you will have to watch the horror-comedy series. Here are the ways in which you can do so!

Is The Baby on Netflix?

No, ‘The Baby’ is not available for streaming on Netflix. However, thanks to the streaming giant’s immense library of content, there are other alternatives of the same genre, such as ‘Crazyhead‘ and ‘Santa Clarita Diet.’

Is The Baby on Hulu?

Hulu subscribers will need to search for ‘The Baby’ on other streaming platforms as it is not accessible on this streamer. Meanwhile, subscribers can turn to other comedy horror shows on the platform, such as ‘Ghosted.’ You can add Starz to your current Hulu plan and get access to even more shows, including ‘Shining Vale.’

Is The Baby on Amazon Prime Video?

Unfortunately, the horror-comedy series is not a part of Amazon Prime Video’s expansive library of movies and TV shows. Alternatively, subscribers of the streaming giant can make the most of their membership by tuning into similar shows, such as ‘Truth Seekers‘ and ‘Them.’ While the latter lacks humor, it consists of several similar themes that are prevalent in ‘The Baby.’

Is The Baby on HBO Max?

We bring good news for HBO Max subscribers! ‘The Baby’ is available for streaming on HBO Max and you can catch the episodes of the series on the platform here!

Where to Watch The Baby Online?

Apart from watching ‘The Baby’ on HBO Max, there is currently no other way for you to stream the horror-comedy series. As of now, you cannot even buy or rent it on any other digital platform.

How to Stream The Baby for Free?

Unfortunately, HBO Max doesn’t offer a free trial to its new subscribers as several other streaming platforms do. This means that there is no way to stream ‘The Baby’ for free as of now. All you can do is hope for the show to be made available on any of the digital platforms that offer a free trial to its new subscribers. Having said that, we request our readers to always pay for the content they wish to consume rather than using illegal means to get access to their favorite shows and movies.