Is The Baby Based on a True Story? 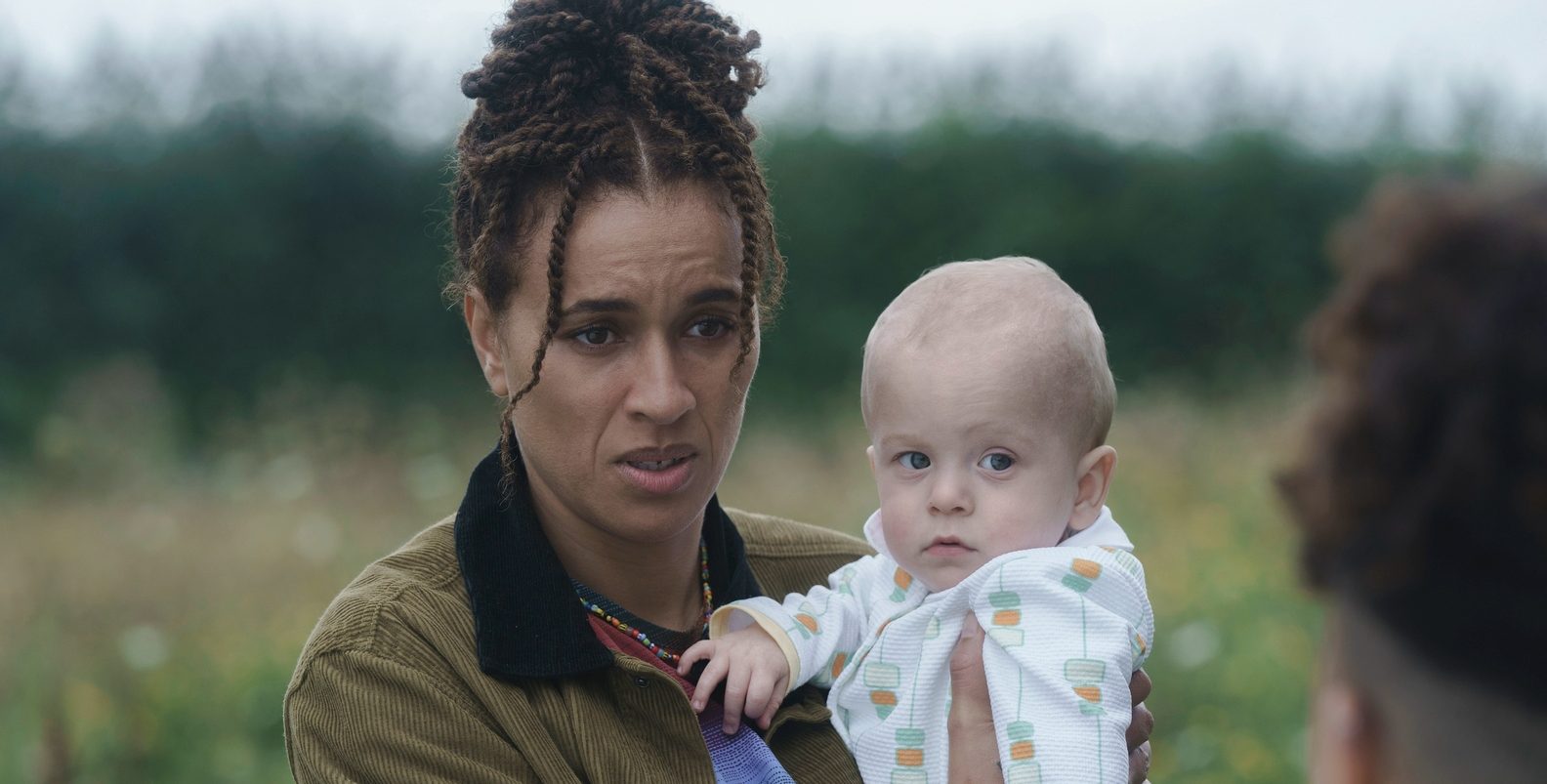 HBO’s horror-comedy production ‘The Baby’ centers around the 38-year-old Natasha, who gets inadvertently attached to a mysterious baby who doesn’t separate from her. She tries to hand over the baby to the police, only for it to show up at her apartment the next day. Upon witnessing the multiple deaths that happen in the presence of it, Natasha becomes frightened and ponders over what possibly she can do with the baby. The strange turn of events that affects Natasha’s life is intriguing enough to make one curious about the origin of the British show. Well, let us share everything you need to know about the same!

Is The Baby Based on a True Story?

No, ‘The Baby’ is not based on a true story. The narrative of the show was originally conceived by creators Siân Robins-Grace and Lucy Gaymer. “With The Baby, we want to explore the powerful anxiety around the question of whether or not to have children,” said Robins-Grace and Gaymer in a statement. “The ambivalence of not knowing, the bafflement at everyone else’s certainty and the suspicion that the whole thing is one millennia-long scam,” they added. Through Natasha’s efforts to take care of the baby, the creators conceived an allegory of motherhood.

In the show, the mysterious baby can be interpreted as the personification of Natasha’s fear of raising a child. When her friends and acquaintances become mothers as part of an unquestioned social norm, Natasha wishes to stay away from the same. She even despises the compromises her friend Mags makes to accommodate her baby in her life as she “gets forced” to prioritize the baby over her life, instincts, and wishes. When “the baby” becomes an unavoidable presence in Natasha’s life, she gets forced to become another Mags.

Robins-Grace and Gaymer show how Mags and Natasha are becoming the same person while the former is being identified as an ideal mother and the latter as a victim. The real horror element in ‘The Baby’ isn’t the scary murderous baby. It is Natasha’s struggle to become a mother figure to a baby who affects her life. The creators brutally bring out the difficulties of being a mother or caregiver without the apparel of holiness that is usually attached to motherhood. Although the show is fictional, such an honest and realistic portrayal of motherhood is indeed true to life.

The fictitious narrative and characters of ‘The Baby’ are placed in the reality we live in. Natasha’s unexpected transformation into a mother figure can be paralleled with numerous women who confront unintended pregnancy across the world. While the baby’s possible diabolical powers force the protagonist to accept it, the society’s moralistic norms and beliefs force women to move forward with their pregnancy, without considering their choice regarding the same. Robins-Grace and Gaymer’s show is asking, is the society, seemingly with regard to anti-abortion voices, diabolical too?

The fiction in ‘The Baby’ can be a reality check to many. The show advocates the need for women to have choices concerning pregnancy and an honest understanding and portrayal of motherhood. Rather than using a true story to conceive the narrative of the show, Robins-Grace and Gaymer’s creation is asking us to comprehend the “true story” of women and mothers who are suffering due to the morality of the world.

Read More: Where is The Baby Filmed?