Where Is The Baby Filmed? 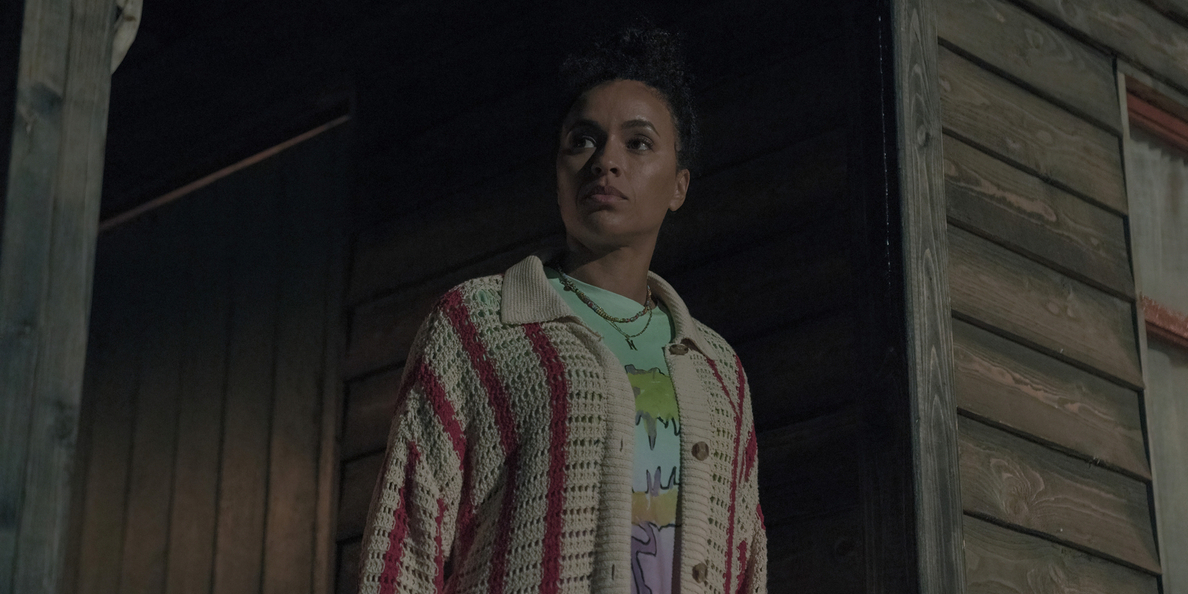 Created by Siân Robins-Grace and Lucy Gaymer, ‘The Baby’ is a fascinating horror-comedy series that comes off as highly refreshing. Deconstructing the “joys of motherhood,” the story has a devilish baby falling from the sky, dead police officers, a tinge of disbelief, and a small-town ambiance to tie it together. Out of nowhere, a baby falls into 38-years-old Natasha’s lap. She soon realizes that the baby may not be a reincarnation of a cosmic angel. As Natasha attempts to move on with her life, the baby reveals a violent side.

The result of this absurd premise is at times hilarious and at times plain chilling. Following its release, the show garnered praise from fans and critics on accounts of its quirky characters, compelling production, and stellar performances by the cast ensemble. Most of the story unfolds in and around a sleepy small town, which upends with the arrival of the mysterious baby. We do not know its origins, but if you seek to identify the locations where the series is filmed, we may help you out.

‘The Baby’ is filmed in its entirety in the United Kingdom, especially in and around London. Principal photography of the inaugural season commenced on May 31, 2021, coming under wrap by the end of October of the same year. Kate Reid, Ben Wheeler, and Diana Olifirova jointly handled the cinematography for the production. On the other hand, Paulina Rzeszowska, the production designer of ‘Saint Maud‘ and ‘Censor,’ came on board to serve as the production designer.

The United Kingdom offers a largely intact countryside, complete with preserved historic buildings that can handle productions of any scale. Moreover, the government provides a tax credit program, per which production can apply for up to 25% of tax reimbursements. Let us now transport you to the locations where the series is filmed.

Most of the filming of ‘The Baby’ takes place in and around the Big Smoke. In their sprawling schedule for the shoot of the first season, the cast and crew headed to multiple locations in and around the city. The crew films much of the series in the London Borough of Hackney, a borough in inner London around 5 miles northeast of London’s center of Charing Cross.

Several scenes are presumably lensed in the Essex County of southeast England. In their lengthy filming schedule for season 1, the production team also visited Purfleet-on-Thames, a town and community in the Thurrock unitary authority in Essex. The township bordering River Thames on the south is famous for its historic buildings, known as the High House. The farmhouses have been renovated as the High House Production Park, containing housing for the creative-industry professionals and the national headquarters of Creative & Cultural Skills.

The cast and crew also visit the Kent County of southeastern England, where a lengthy part of the filming takes place. In the process, they boosted some of the local businesses. The production team visits Gravesend, a picturesque township in northwest Kent around 21 miles east-southeast of Central London. In the town, the shooting takes place at Nell’s cafe, a popular cafe on Watling Street, off Valley Drive in the heart of the town. A few scenes are seemingly lensed in the nearby area of Marling Cross, in the eastern part of the town.

Filming also goes underway in Botany Bay, a touristy bay in Broadstairs opening to the north sea. If you ever visit the place, you can opt for activities like swimming, surfing, and kayaking, or just have a lazy day at the beach. It is also a popular filming destination, as showcased in films like ‘The Electrical Life of Louis Lane.’ The crew further tours landmark places like the 70-acre blue lagoon St Andrews Lake in Halling, and Ramsgate Harbour Approach Tunnel, an 800-meter-long alternative approach tunnel that lies on the way to Port of Ramsgate. Productions like ‘Hard Sun’ also visited here for some shooting.

Additional filming takes place at the Acacia Hall, a sports complex at 19 Corringham Road off Darenth Road in Dartford. Lastly, also featured in the show is Quadrangle, a large nineteenth-century farmhouse tucked away in the Darent Valley, near Shoreham Village, 45 minutes outside of Central London. Other than being a prospective filming location near London, the site is also rented by charity, corporate, and sustainability projects.

Additional sequences are seemingly filmed in and around West Sussex, traditionally part of the Shire County. Situated in the southern part of the country, West Sussex is a popular filming destination, endowed with gardens, lakes, historic estate houses, picturesque towns, and orchards. Places like Arundel and Worthing are among the most beautiful places in the UK.