Is The Best of Me Based on a True Story? 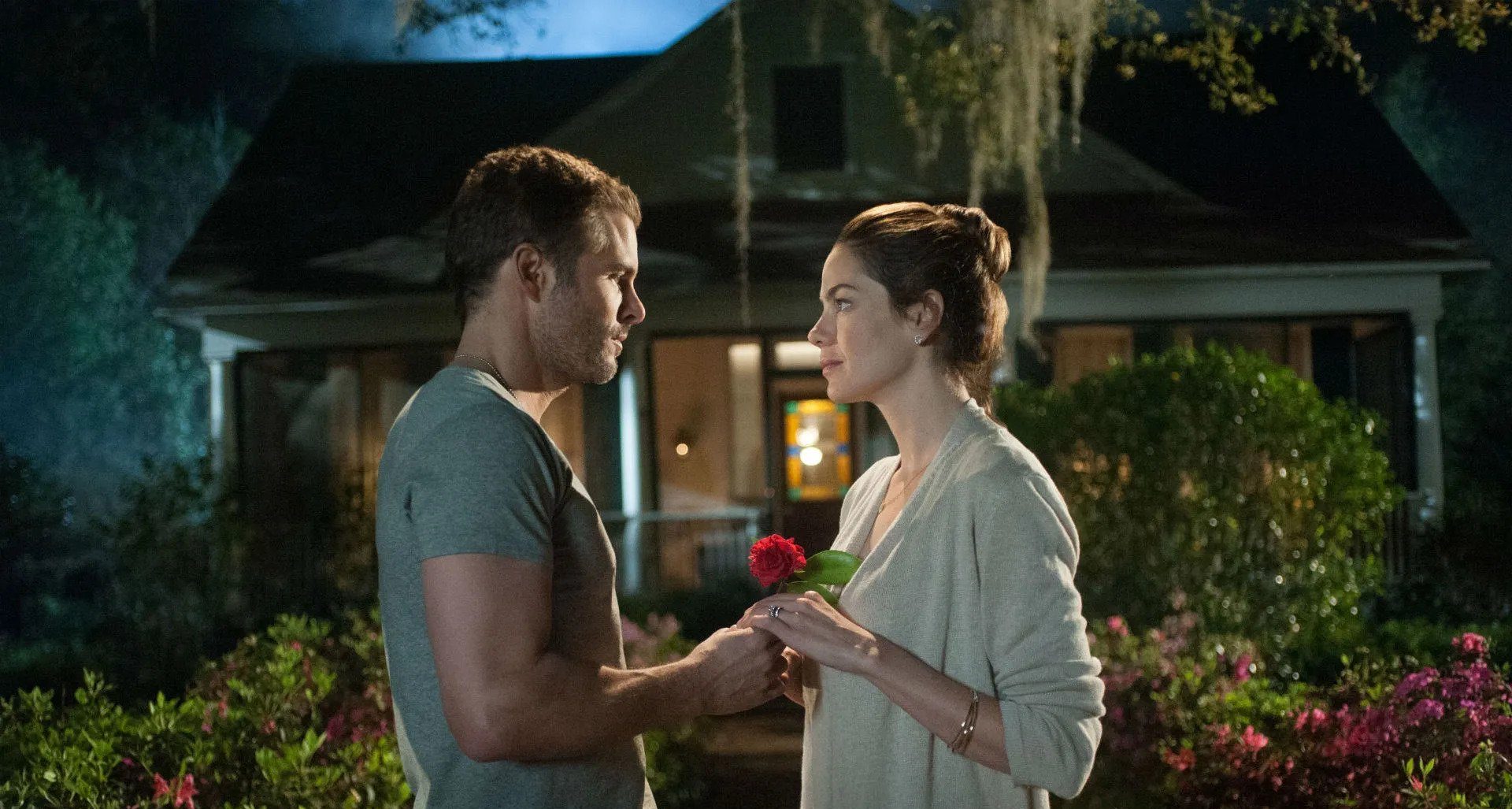 Michael Hoffman’s directorial ‘The Best of Me’ is a 2014 romantic drama movie that follows Dawson and Amanda, two high school sweethearts separated by circumstances. Twenty years later, they return to their hometown for a dear friend’s funeral and bump into each other. While Amanda is trapped in a loveless marriage, seeing Dawson again brings back all their old memories for her. However, the anger she has held against him all these years for pushing her away also resurfaces, causing friction between them.

As the two spend time together, they gradually forget their differences and come closer, but Dawson’s dangerous family and their own hesitation stand in between. Featuring compelling performances from talented actors like James Marsden, Michelle Monaghan, Luke Bracey, and Liana Liberato, the movie captivates the audience with its touching story. Besides, the realistic themes of giving love a second chance and seeking redemption make one wonder if it resembles actual life. If you are eager to find the same answer, let us enlighten you!

Is The Best of Me a True Story?

No, ‘The Best of Me’ is not based on a true story. It is an adaptation of Nicholas Sparks’ eponymous 2011 novel, effectively converted into a screenplay by writers Will Fetters and J. Mills Goodloe. Though the movie is primarily a work of fiction, it explores love, fate, and life in a very unfiltered manner, bringing it close to reality. In an October 2014 interview, author Nicholas Sparks spoke about how his story revolves around second chances at love. 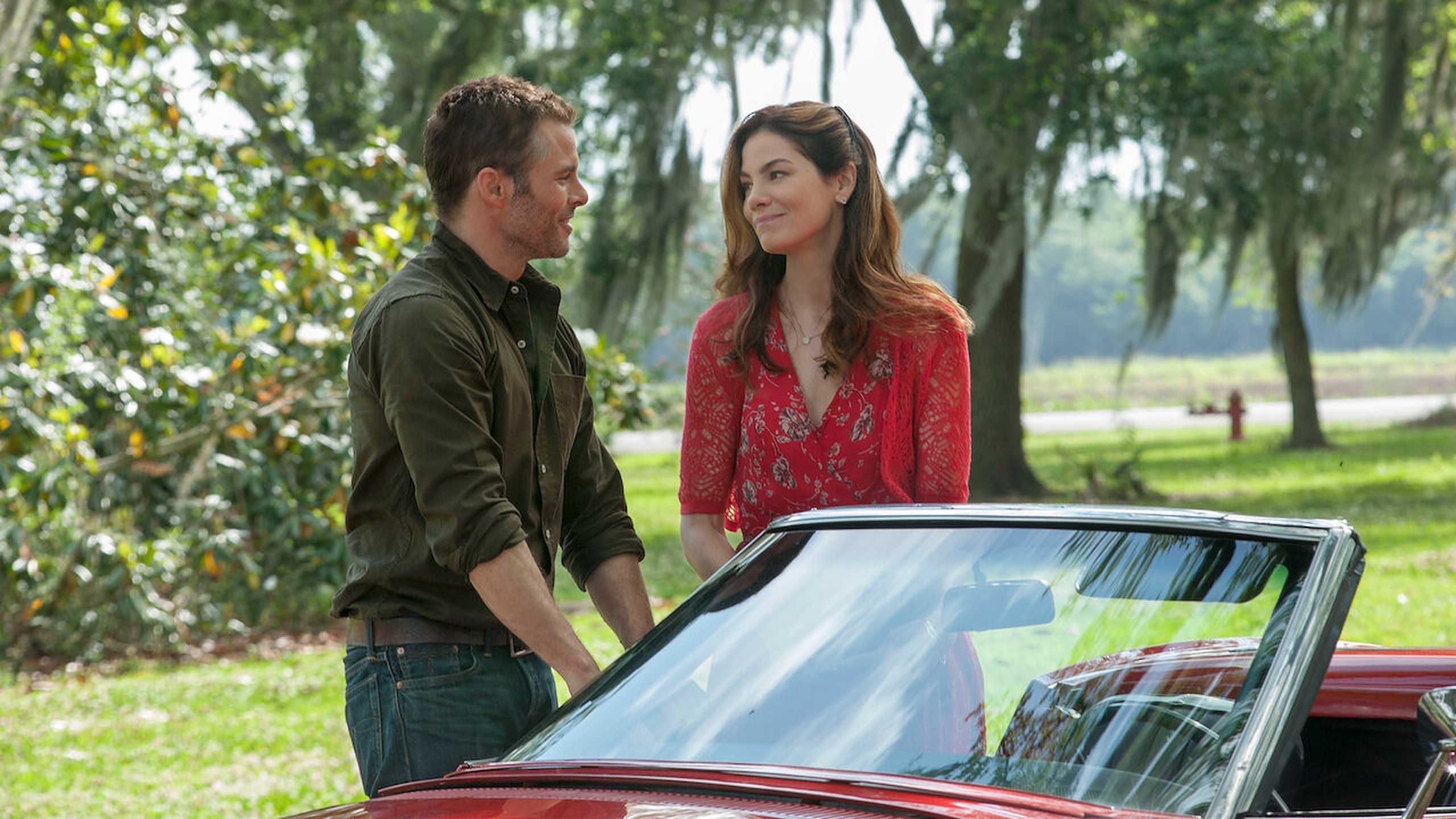 “I was in my 40s when I wrote ‘The Best Me,’ and I think the 40s are a very interesting period of peoples’ lives. It’s like if you’re in your 20s and your 30s, you kind of believe that your dreams can come true. You’ll meet the right guy, or you’ll be famous, or whatever your dreams are…So, you go through your 20s and 30s, and there’s a part of you that knows you still have a shot here. Well, in your 50s, 60s, and 70s, you kind of reach a point where you’re looking back and say, well, maybe they didn’t all come true,” stated Sparks.

Discussing the story’s central pair, the author continued, “So, the 40s is this period, this decade of your life when really, there tends to be a lot of self-reflection. Who am I? How did I get here? Is this the life I wanted to lead? So, all of those factors, that period of the 40s, really come into play for both Dawson and Amanda in ‘The Best of Me.’ …Is this what you want for the next 40 years of your life? Now that you’ve reached the age where you’re very conscious of the fact that life is about choices, and, you know, sometimes you reach that point of now or never.”

As per Sparks, the movie sincerely sticks to his novel’s material, except for a few tweaks in length and introspection. Several classic romantic movies explore the concept of second chances for love, such as ‘Sweet Home Alabama‘ and ‘When Harry Met Sally.’ However, ‘The Best of Me’ stands out by straying away from the overly romanticized idea of adult relationships. 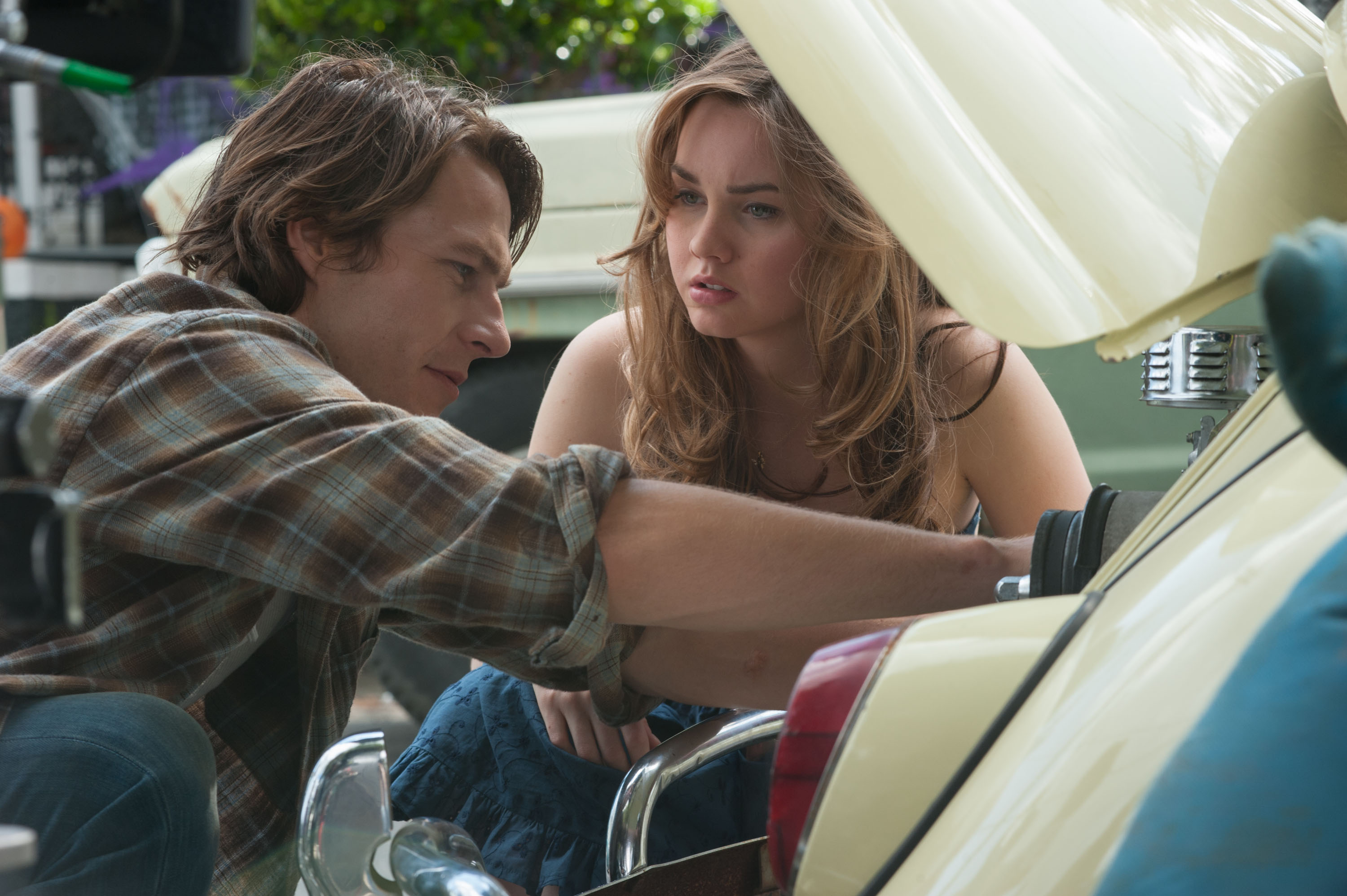 By presenting the young and old versions of the protagonists, the movie delves into the changes in life that come with age, especially in the choices people make. Moreover, it is about the numerous “What If” moments one faces when thinking about the alternate consequences of their decisions. Apart from Dawson and Amanda’s rekindled romance, the story also goes into the former’s troubled home atmosphere.

During his teenage years, Dawson’s brothers and father are highly abusive, drastically impacting his life and separating him from his lover. While things may not be so extreme in real life, domestic violence is a rampant social issue that particularly scars young minds. Hence, despite ‘The Best of Me’ being fictional, it gives the audience something to relate to and ponder with its grounded characters and themes.