Is The Bold Type a True Story? 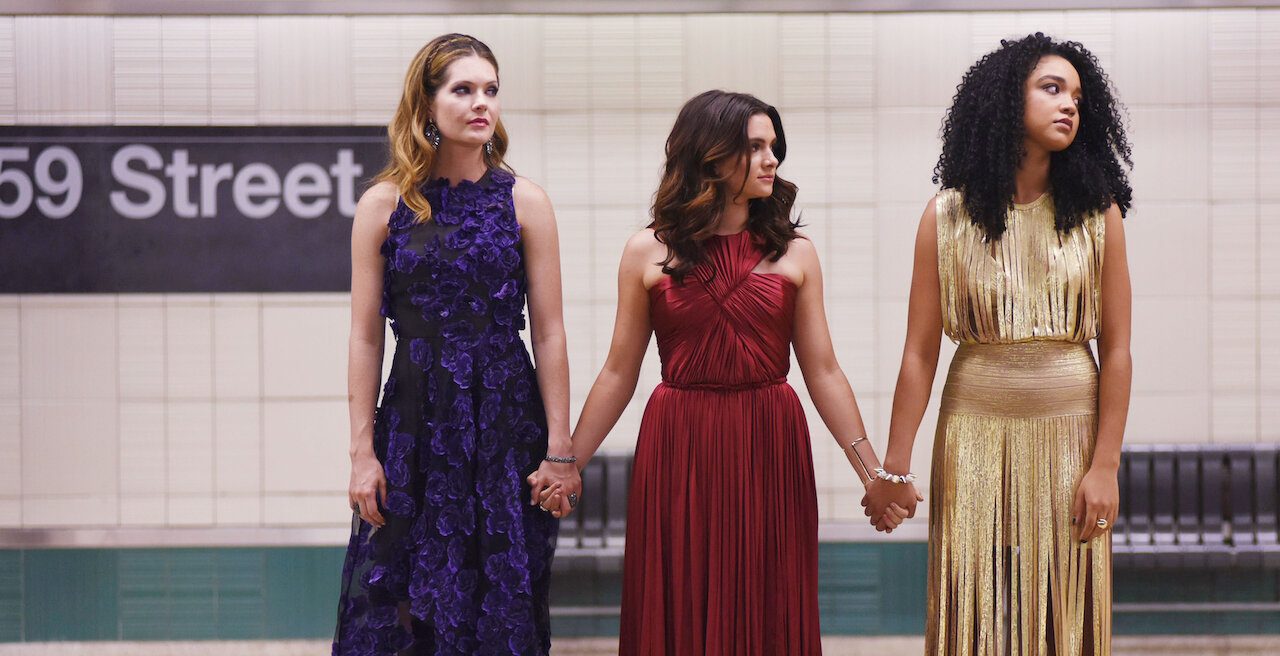 ‘The Bold Type’ is a comedy-drama series that centers around a trio of young and ambitious women who work at a global women’s magazine. The series examines their friendship, personal and professional lives as they break social norms and try to achieve everything they have dreamed of. It is created by Sarah Watson and stars Katie Stevens, Aisha Dee, and Meghann Fahy in the lead roles.

The show’s emphasis on women-centric issues and female friendships gives the narrative a sense of blissful and feel-good realism. That, along with the demanding work environment at a leading publication, will easily make one ponder whether the show draws inspiration from certain real events or true stories. If you are wondering about the same, we’ve got you covered! Here’s everything we know in that regard.

Is The Bold Type Based on a True Story?

‘The Bold Type’ is partially based on a true story. It is inspired by the life of Joanna Coles and her decades-long experiences working in the magazine industry. Coles, a University of East Anglia graduate, had a successful career in media and journalism in England. She moved to the US in 1997 to become the new New York bureau chief of The Guardian, having joined the organization in 1989. In 2006, Coles joined Hearst as the editor-in-chief of the company’s Marie Claire magazine.

Coles took on the role of Cosmopolitan magazine’s editor-in-chief in 2012. Under her stewardship, Cosmopolitan became one of the most popular magazines in the world. This success is widely credited to the change of ethos under Coles, who focused on promoting women’s empowerment instead of the previous “pleasing your man” content of the magazine. Coles’ over three-decade-long career in media and her experiences during this time, both as a young writer and a mentor, is the basis for the show.

The character of Jacqueline Carlyle (Melora Hardin), editor-in-chief of the (fictional) Scarlet magazine, is a direct counterpart of Coles and serves as a mentor figure to the young women working at Scarlet. Many elements of Coles’ personality have been incorporated into the character, including her hairstyle and love for power suits. Certain anecdotes from Coles’ life also make it into the show. The series largely spins out its own narrative and fuses elements from Coles’ life with some dramatization. 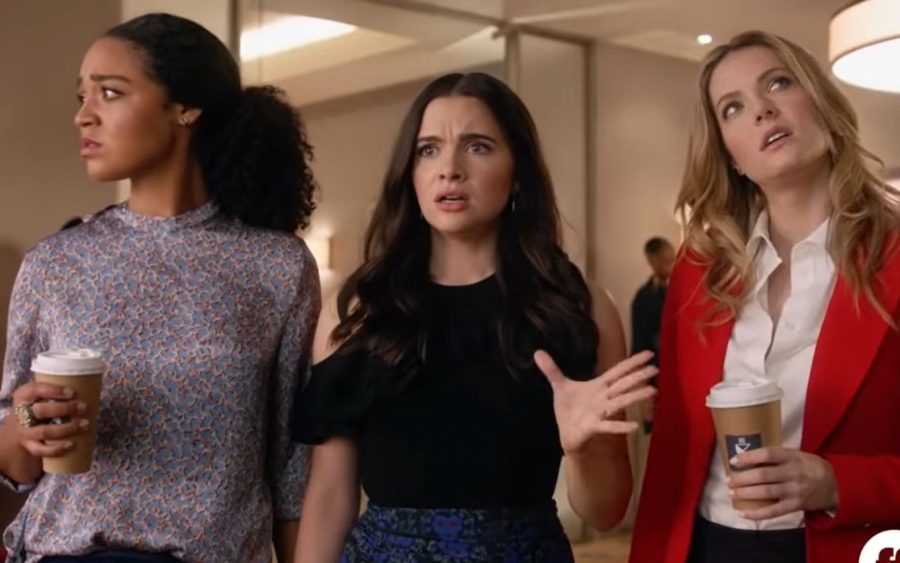 Some of Coles’ experiences as a young writer are incorporated into the show as events that the trio of main characters go through. Coles has revealed that the show is a direct representation of her female friendships. She explained that throughout her career, she became friends with many of her co-workers, and the series explores the complicated nature of workplace friendships.

Creator Sarah Watson spent a day with various staff members of the Cosmopolitan to get a first-hand experience and intimate look at their lives, which aided her in the writing process. In an interview with The Hollywood Reporter, Watson spoke about the show’s emphasis on positive female friendships. She said, “On a scale of one to 10, that was an 11 because I wanted to see the kind of female friendships that I have. I wanted to see the kind of female bosses that I have been lucky to have. In my experience, women do help each other, at least the ones in my life.”

Therefore, despite taking Coles’ life and experiences as a starting point for the series, the narrative draws inspiration from various other sources, including the creator’s experiences. Ultimately, the conviction and authenticity with which the show tells female-centric stories of empowerment and friendship make it relatable. It is also important to note that ‘The Bold Type’ is not a biographical series. Therefore calling it a thoroughly true story would be an unfair assessment.

Read More: Where Was The Bold Type Filmed?