Is The Bridges of Madison County (1995) Based on a True Story?

‘The Bridges of Madison County’ is a 1995 romantic drama film directed by Clint Eastwood. It tells the story of a whirlwind love affair between an Italian war bride and a National Geographic photojournalist. Francesca Johnson (Meryl Streep) meets Robert Kincaid (Eastwood) after he arrives in Madison County to photograph its historic covered bridges, but their romance is short-lived. The heartfelt and sentimental movie is grounded in reality yet is visually enticing, making viewers wonder if the story is based on actual incidents. In that case, here is everything we can tell you about the inspiration behind ‘The Bridges of Madison County.’

Is The Bridges of Madison County a True Story?

No, ‘The Bridges of Madison County’ is not based on a true story. The movie is the official adaptation of author Robert James Waller’s seminal novel of the same name. The book ( (alternatively titled ‘Love in Black and White’) was first published in 1992 and became one of the best-selling books of the 20th century. Although the novel is presented as a dramatization of true events, it is wholly fictional. 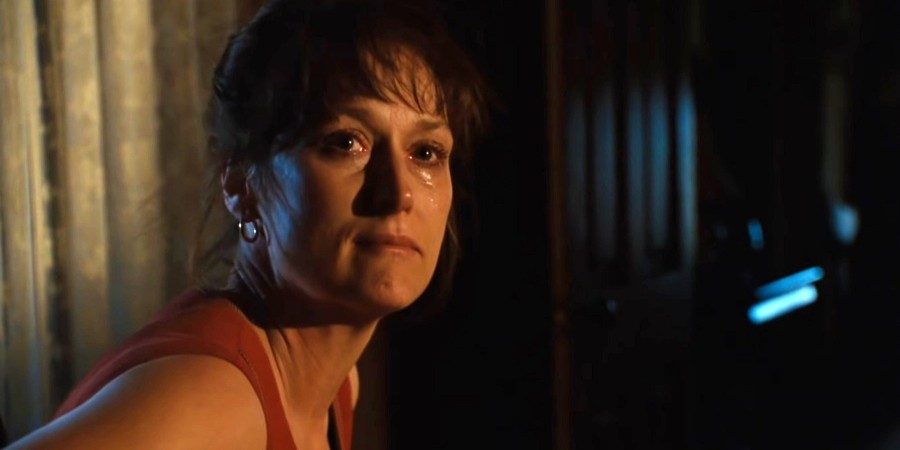 The story is primarily set in Madison County, Iowa, known for its historical bridges; the locality and architecture feature heavily and have a symbolic meaning. Therefore, the story is grounded in reality through its writing style and setting. In an interview with Charlie Rose on ‘The Charlie Rose Show,’ Robert James Waller opened up about the conceptualization of the novel. He had been a semi-professional musician for nearly 25 years and had started dabbling in photography.

Once, the writer took a break from teaching business at the University of Northern Iowa and went on a trip, taking pictures near the Mississippi River, and eventually found his way to Madison County. “It struck me. It came to me in a three-hour drive across the flatlands in Iowa in my truck,” Waller stated. Earlier in life, he had written a song about a woman named Francesca, and his photography trip to Iowa gave the author the idea for Robert Kincaid’s character. As a result, the author got the concept of seeing two people who are worlds apart collide, resulting in a classic love story.

Waller explained that the novel deals with the notion of untapped passion and how the lack of passion affects individuals. The writer elaborated by stating that the novel is about romance but also deals with the responsibilities that come with it. Moreover, he has said that he based Francesca’s physical appearance on his wife, Georgia. Therefore, it is evident that he drew from personal experiences to craft the story. Waller’s book is adapted into a feature film by Clint Eastwood based on a screenplay from screenwriter Richard LaGravenese.

While the film is mostly an honest adaptation of the book, it does make several minor changes to the narrative. For example, the film begins from Francesca’s point of view as opposed to the book’s presentation from Kincaid’s perspective. In an interview, Eastwood stated that he was attracted to the story because it deals with complex emotional conflicts that stem from Francesca’s affair with Kincaid. The actor explained that the novel takes the latter on a journey where fate unexpectedly intervenes and takes him on a path he is unprepared for; hence, Kincaid must deal with moral and emotional issues.

Ultimately, ‘The Bridges of Madison County’ is a faithful adaptation of Robert James Waller’s novel. It brilliantly recreates the tension and romance between the book’s characters on the screen. Furthermore, the source material has a poetic and realistic factor, making the narrative emotionally engaging for viewers. However, the fictional story is brought alive by the cast’s believable performances and the grounded setting.