Is The Calling Based on a True Story? 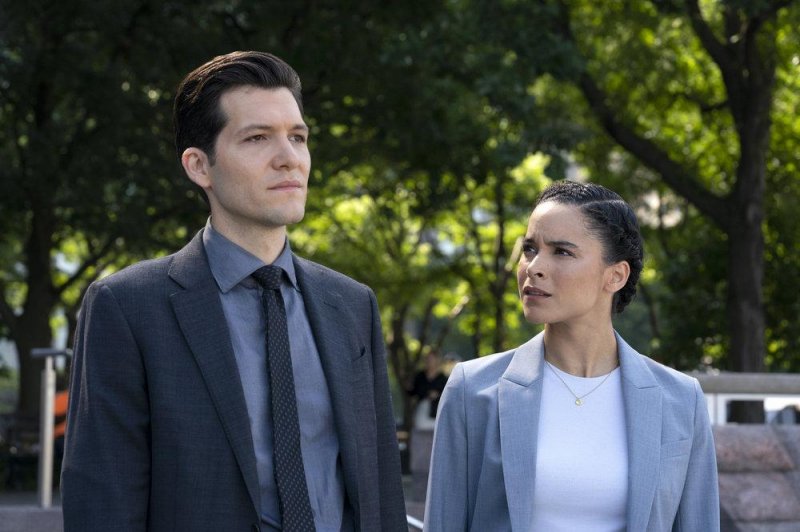 Created by David E. Kelley, ‘The Calling’ is a Peacock crime-drama series that revolves around Avraham “Avi” Avraham (Jeff Wilbusch), a devout Jewish detective attached to the police department in Brooklyn, New York. Despite being a young man, he has garnered a significant reputation within the police force for his deductive skills and interrogation techniques, much of which stems from his naturally empathetic personality and his positive relationship with his faith. He draws the attention of the relatively greener colleague, Janine Harris (Juliana Canfield), who convinces Captain Kathleen Davies (Karen Robinson) to let her be his partner, even though Avi prefers to work alone.

The first multi-episode case that Avi and the rest of the team deal with involves a missing teenager. As the series progresses, it becomes increasingly clear that something terrible has happened to the boy. If the show writers’ willingness to offer an earnest depiction of the grime and danger lurking underneath the sunny side of New York has made you wonder whether ‘The Calling’ is inspired by actual events, this is what you need to know.

Is The Calling a True Story?

No, ‘The Calling’ is not based on a true story. It is the Tv adaptation of the ‘Avraham Avraham’ or ‘The Calling’ novel series by Israeli author Dror Mishani. The inaugural season of the show has eight episodes in total. Four of them adapt the very first book of Mishani’s series, ‘The Missing File.’ The last four episodes are based on the second book, ‘A Possibility of Violence.’ Unlike the show, the books are set in Tel Aviv, Israel, but in both renditions, one thing has remained the same: the main character is deeply religious.

“I see him as a Method actor, who’s really diving into his cases emotionally and to other people and empathizing with them and trying not to judge them,” Wilbusch told EW about his character. “He tries to really be in their shoes.”

The actor continued, “Everything he has in his life is in those cases. He’s a loner, but he connects to himself and to other people, through the people that are involved in the cases. This is what makes him an excellent, unique detective. But genius has its price, and he is not a perfect detective. That’s also a weakness for him, because he has certain blind spots because he’s emotionally invested.”

Janine is one of the characters Kelley created for the show, and the actress that portrays her only has high praise for the legendary series creator. “David E. Kelley is a television wizard with a deep understanding of and love for richly drawn characters,” Canfield told the same outlet. “Janine — whom he created for the show — is an archetypal young detective with a delicious, unconventional origin story and a little sprinkle of good humor. I couldn’t wait to toe the line between earnest investigation and wry commentary. And between David’s particular imagination and the across-the-board brilliance of the hilarious and generous cast and crew, it was a pure delight to come in to work every day and solve crimes.”

According to executive producer Matthew Tinker, Kelley and his team were mindful of the fact that the perception about the law enforcement has significantly changed over the years while developing the series. However, he also told Movieweb, “I can speak from the David Kelley side of things and just say it’s impossible to chase these real life political moments that are happening now. And if you do that, you end up sort of dating your show in a way. I think the key is to have characters having real conversations that feel like they could be happening at your dinner table, and have the characters themselves moving through this world rather than the political issues.” Clearly, ‘The Calling’ is not based on a true story, but it’s perfectly understandable if someone thinks it is.

Read More: Where is The Calling Filmed?