Where is The Calling Filmed? 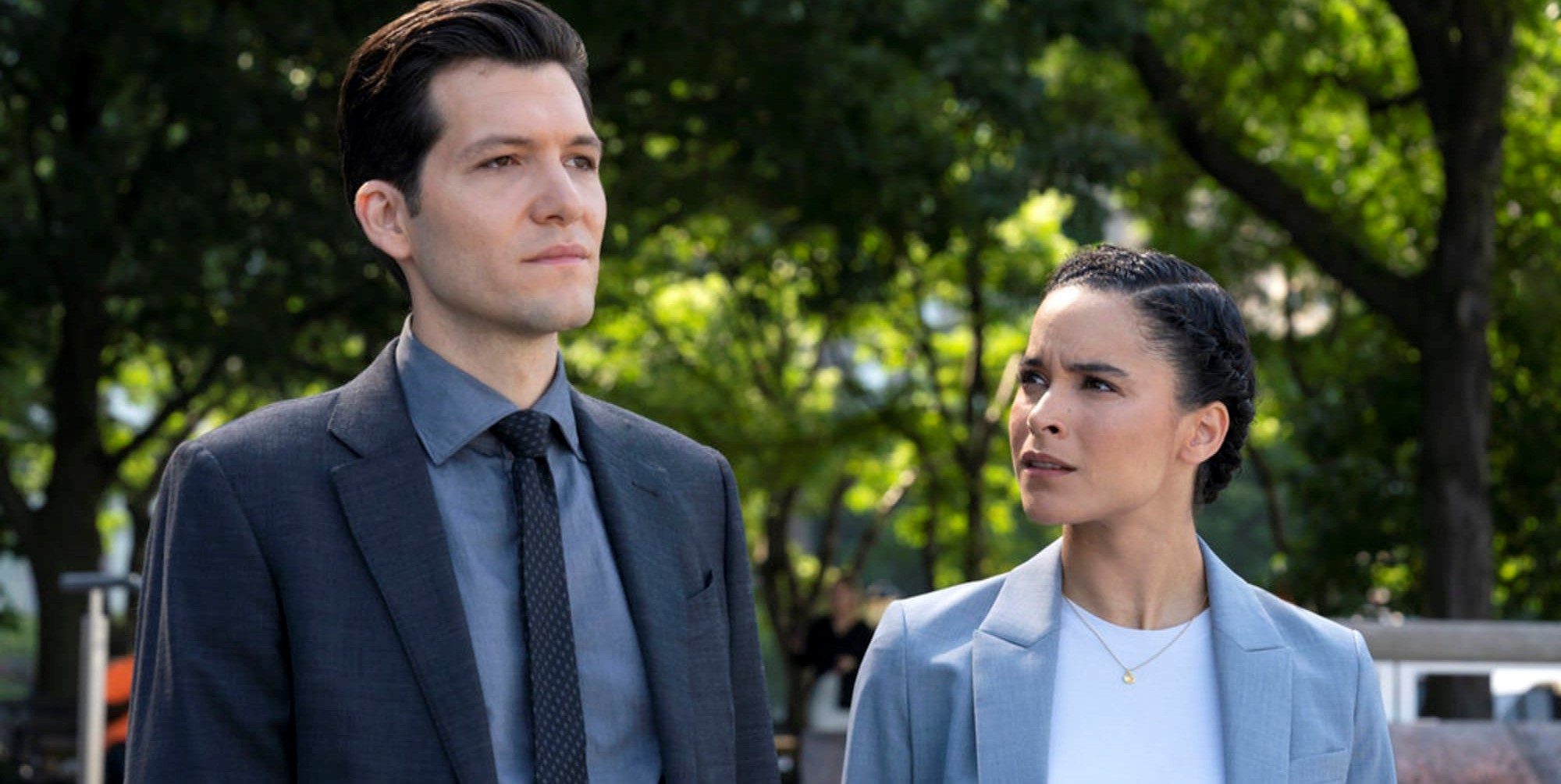 Based on Dror A. Mishani’s 2013 novel ‘The Missing File,’ Peacock’s ‘The Calling’ (also titled ‘The Missing’) is a crime drama series created by David E. Kelley that revolves around a spiritual NYPD Detective named Avraham Avraham. His belief in humanity makes him effective and different from the other detectives, which works as his superpower and helps him get to the bottom of the cases. Avraham gets assigned a seemingly ordinary investigation case. However, when it takes a darker turn unexpectedly, he is forced to doubt his conscience, despite possessing a profound sense of religious principles.

The thrilling narrative is complemented by the equally impressive performances from a talented cast comprising Jeff Wilbusch, Juliana Canfield, Karen Robinson, Michael Mosley, and Tony Curran. At the same time, the use of a relatively darker undertone against the backdrop of the sprawling city makes the viewers wonder where ‘The Calling’ is shot. Well, if you are one such curious soul, you might be interested in what we have to share about the same!

‘The Calling’ is filmed primarily in New York, specifically in New York City, where the story is set. The principal photography for the debut season of the crime series seemingly commenced in July 2022 and wrapped up in September of the same year. By choosing to shoot most of the series on location, the makers provide a much more immersive viewing experience to the viewers and add authenticity to the narrative. So, let’s follow Avraham as he tries to uncover the truth about the complicated investigation and get a detailed account of all the specific sites that appear in the Peacock series!

Many pivotal scenes of ‘The Calling’ are lensed in and around New York City, the most populous city in the United States. It consists of five boroughs in total, out of which Brooklyn, Queens, and Manhattan serve as the primary filming sites for the series. The production team reportedly sets up camp across the city to tape different scenes against suitable backdrops, including around Graham Garden at 359 Graham Avenue in Brooklyn.

In July 2022, the cast and crew were spotted recording several key scenes for the inaugural season on West 42nd Street between 11th and 10th Avenue in Manhattan. They also utilized the locales around Central Park West & West 71st Street in the same borough. Furthermore, Queens’ Astoria neighborhood serves as another pivotal production location for the series. In particular, for shooting a few additional portions for the first season of ‘The Calling,’ the filming unit went to  Steinway Street between 31st and 30th Avenue in the same neighborhood of Queens.

@olv "The Missing" is filming this Thursday on W. 42nd between 11th and 12th Aves. pic.twitter.com/eQIzFkHU9C

Located in the northeastern region of the United States, New York City is considered a financial, global cultural, and media center as it influences several important sectors, including art, fashion, entertainment, tourism, commerce, education, healthcare, and technology, to name a few. The Big Apple is frequented by many filmmakers each year for shooting purposes. In fact, the city has served as a prominent taping site for different movies and TV shows, such as ‘The Great Gatsby,’ ‘The Big Short,’ ‘Green Book,’ ‘The Gilded Age,’ and ‘White Collar.’