Is The Climb Scripted or Real? 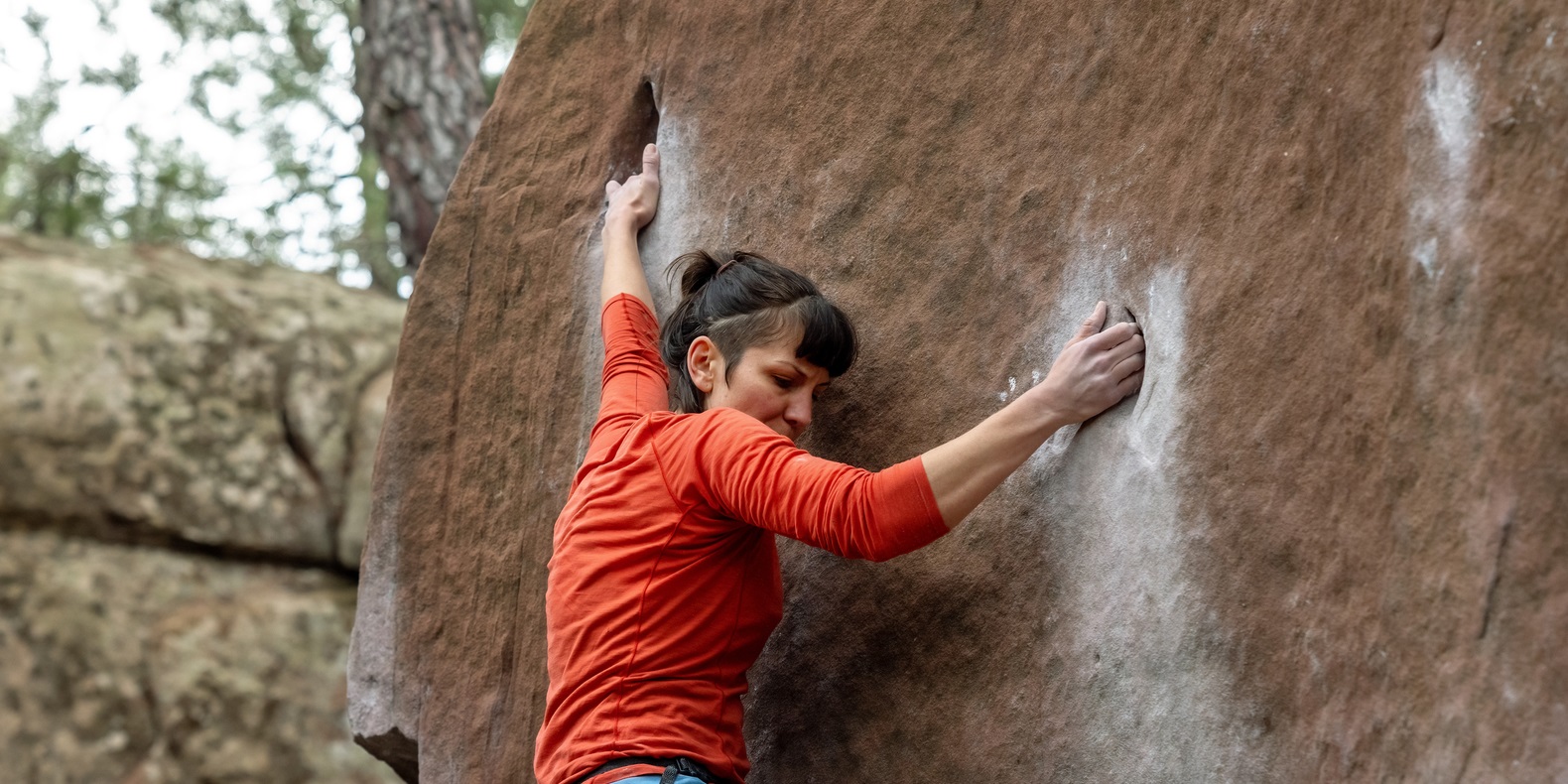 Created by Chris Sharma and Jason Momoa, HBO Max’s ‘The Climb‘ is an adrenaline-filled reality series that you cannot miss out on. Under the guidance of Sharma and Meagan Martin, amateur climbers have an opportunity to scale some of the most challenging rock climbing spots across the world. The activity is as dangerous as it is thrilling, and the contestants are always ready to give it their all. However, only one climber gets to take home the grand prize of $100,000 and an amazing sponsorship.

It is hard to not follow each and every footstep that the climbers take as they try to navigate their way up different rocks. The prominent presence of beloved actor Jason Momoa throughout the series is also a captivating element of the show. However, many in the public are curious to know more about just how legitimate the show is. Are things on the screen as they seem, or have the events been scripted? Well, we are here to explore these questions and find out just the answers you need!

Is The Climb Scripted?

We do not believe that the events showcased in ‘The Climb’ are scripted. Like any other reality series, it is evident that the viewers do not get to see everything that takes place during the production process. In fact, HBO Max has confirmed the fact at the end of every episode of the series by stating that “Portions of this program not affecting the outcome of the competition have been edited.”

In this scenario, we are very much inclined to live the streaming giant as the viewers are generally shown almost every aspect of rock climbing that takes place during the show. Thanks to a variety of cameras, the attempts made by the participants are visible from different angles, adding another layer of authenticity to the show. Moreover, the injuries sustained by the climbers during such strenuous challenges do allow the public to under just how dangerous the task can be.

The association of respectable rock climbers like Chris Sharma, Jason Momoa, and Meagan Martin also lends credence to the fact the competition conducted by HBO Max is indeed legitimate. Over the years, Sharma has developed a reputation as one of the most influential rock climbers in the history of the sport, while Martin is a former Division 1 athlete who has participated in the 2020 Olympics. Moreover, the showrunners have been pretty candid about how the participants are compensated for their time on the show. “Contestants are paid an appearance fee and must meet eligibility requirements to receive announced prizes,” the series states in order to clarify just how the cast members are paid.

Momoa himself was quite excited regarding the opportunity that the HBO Max series would provide to aspiring climbers and the team, which has made the project possible. “It’s a dream come true to create a show with one of my idols, my good friend and legendary climber Chris Sharma,” the actor said about the presence of the show’s host. “I’m thrilled to be partnering with HBO Max and to produce alongside IPC to bring you this incredible show about my favorite sport, rock climbing.”

‘The Climb’ brings a sense of thrill and excitement to the viewers through an exciting competition that seems to be as legitimate as they come. The scenic locations used in the show are challenging enough to keep the adventure exciting for the participants, as well as the viewers, captivated. It allows the general public to get a glimpse into the thrilling but not-so-well-known world of rock climbing. The variety of skills and techniques used in the series are as authentic as they come, giving the newcomers an idea of just what the sport entails.

Read More: Where is HBO Max’s The Climb Filmed?