Is the Crabfeeder Dead in House of the Dragon? 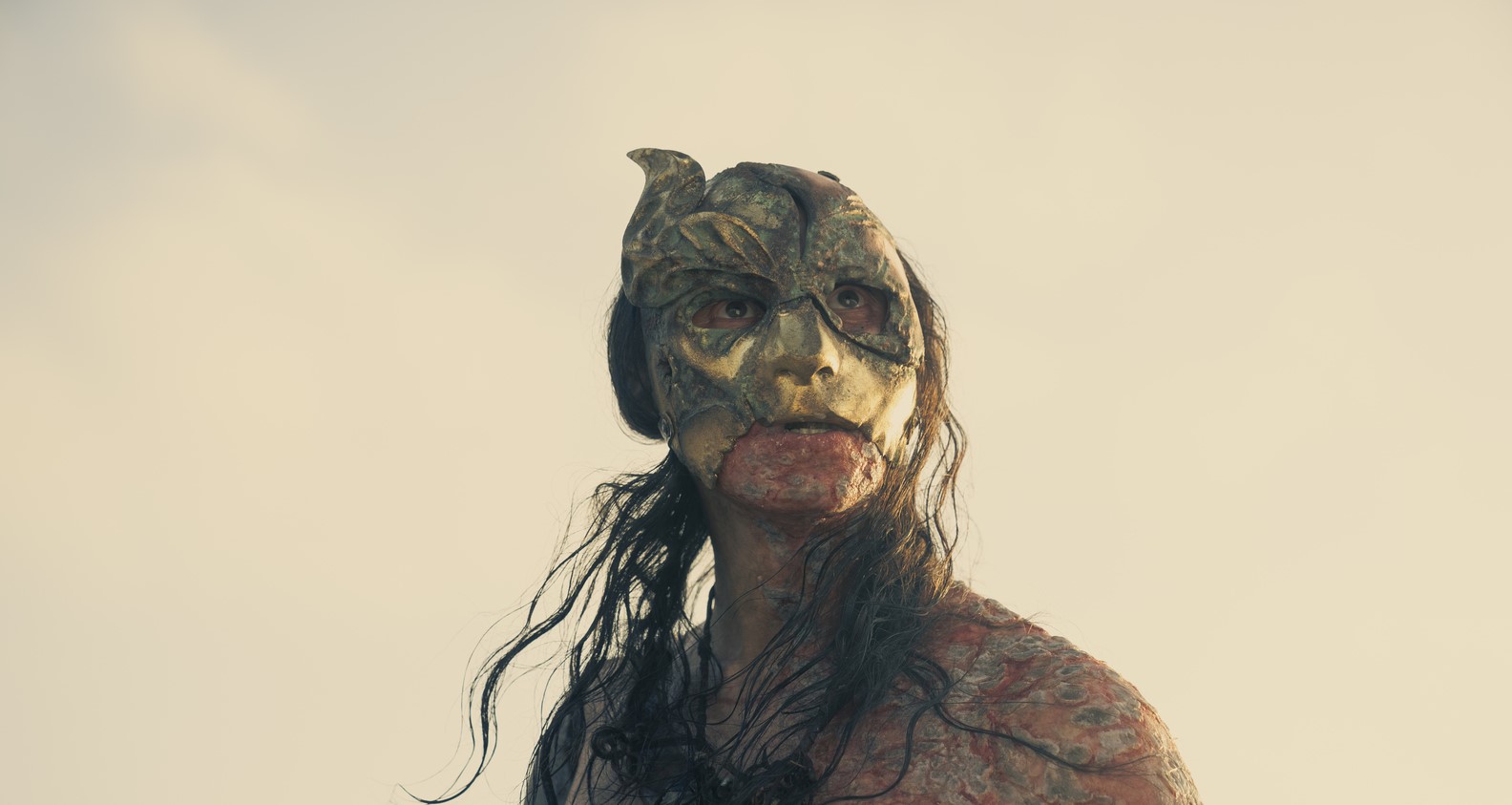 Portrayed by Daniel Scott-Smith, Craghas Drahar, also known as Craghas Crabfeeder or simply the Crabfeeder, is a major antagonist early in the first season of ‘House of the Dragon,’ the HBO series based on certain sections of George R. R. Martin’s 2018 book ‘Fire & Blood.’ Originally from Myr, Craghas is an admiral in the military forces of Triarchy, the alliance of the free cities of Lys, Myr, and Tyrosh. In the books, after the Triarchy pushes Volantis out of the Disputed Lands, they shift their focus to the Stepstones, a chain of islands located between the northern Summer Sea and the southern narrow sea, where pirates and outlaws have established a stronghold. After clearing the islands out, the Triarchy begins taxing ships for safe passage. Initially, the Westerosi nobility and the merchant class were happy to pay the toll, but as it quickly rises to an exorbitant level, cries to deal with the Triarchy begins to grow louder in King’s Landing.

In the show, Craghas Drahar styles himself as the prince-admiral and attacks Westerosi ships, including those belonging to the richest man on the continent, Corlys Velaryon (Steve Toussaint), who reaches out to Daemon Targaryen (Matt Smith) for help in his personal war against the Triarchy while the Crown stays silent on the matter. If you are wondering whether Craghas Drahar is dead in ‘House of the Dragon,’ we got you covered.

Is the Crabfeeder Dead or Alive?

In the books, Drahar receives his sobriquet after staking out numerous pirate captains on the wet sands to drown them beneath the rising tide. In the show, besides drowning his victims, Drahar uses carnivorous crabs to torture and kill. He also has greyscale in the HBO show and wears a mask because of it. At first, Corlys approaches the King himself, urging him to deal with the rapidly escalating situation, but Viserys I is not made for war like some of his ancestors. Desperate, Corlys turns to Daemon, promising the Rogue Prince gold and glory.

At the start of episode 3, titled ‘Second of His Name,’ three years have passed since the war on the Stepstones began, and still no end in sight. Despite having multiple dragons, Corlys and Daemon are slowly losing the war against the Crabfeeder, who has set up a base on the island of Bloodstone and is prepared for a siege while his soldiers attack Westerosi ships under cover of the dark. The forces of the three daughters use the terrain of the Bloodstone to their advantage, hiding whenever dragons fly by and assault them and their riders with a barrage of arrows if they land.

Corlys leads the naval forces in this war, while Daemon is in charge of the army. Daemon’s harsh and uncompromising leadership has made him unpopular among his own men. The Valyrians have hired sellswords, but as Viserys is informed at the start of episode 3, they have begun quitting in droves.

Even among the Valyrian leadership, a deep resentment has grown against Daemon. Ser Vaemond Velaryon, Corlys’ younger brother, is quite vocal with his displeasure. He even states that they are losing the war because of Daemon. It seems that a faction within the Valyrian forces believes the King’s refusal to send them aid stems from his anger toward his brother.

As Corlys warns his brother against stoking mutiny, Daemon arrives. The war has taken a toll on him; he looks pale as a ghost. Just then, a message comes from King’s Landing. The King has sent ten ships carrying 2,000 soldiers to aid the war effort. It’s too little too late. Furious, Daemon attacks the messenger.

In the end, Daemon agrees to a plan made by Laenor Velaryon, Corlys’ son, and ventures toward Bloodstone alone to serve as the bait. The plan ultimately works. As Daemon starts butchering the Triarchy soldiers, the Crabfeeder brings out his entire force in the open to kill one Targaryen prince. Corlys and his soldiers, who have secretly come ashore, take this opportunity to attack the Triarchy soldiers on the ground, while Leanor uses his dragon Seasmoke to incinerate the archers on the hills. Daemon kills the Crabfeeder in single combat and drags the dismembered body of his enemy out in the open. However, in the books, the death of the Crabfeeder doesn’t end the War for the Stepstones for good. Dorne allies itself with the Triarchy, and the fighting resumes.

Read More: Is Emilia Clarke’s Khaleesi in House of the Dragon?