Is Emilia Clarke’s Khaleesi in House of the Dragon? 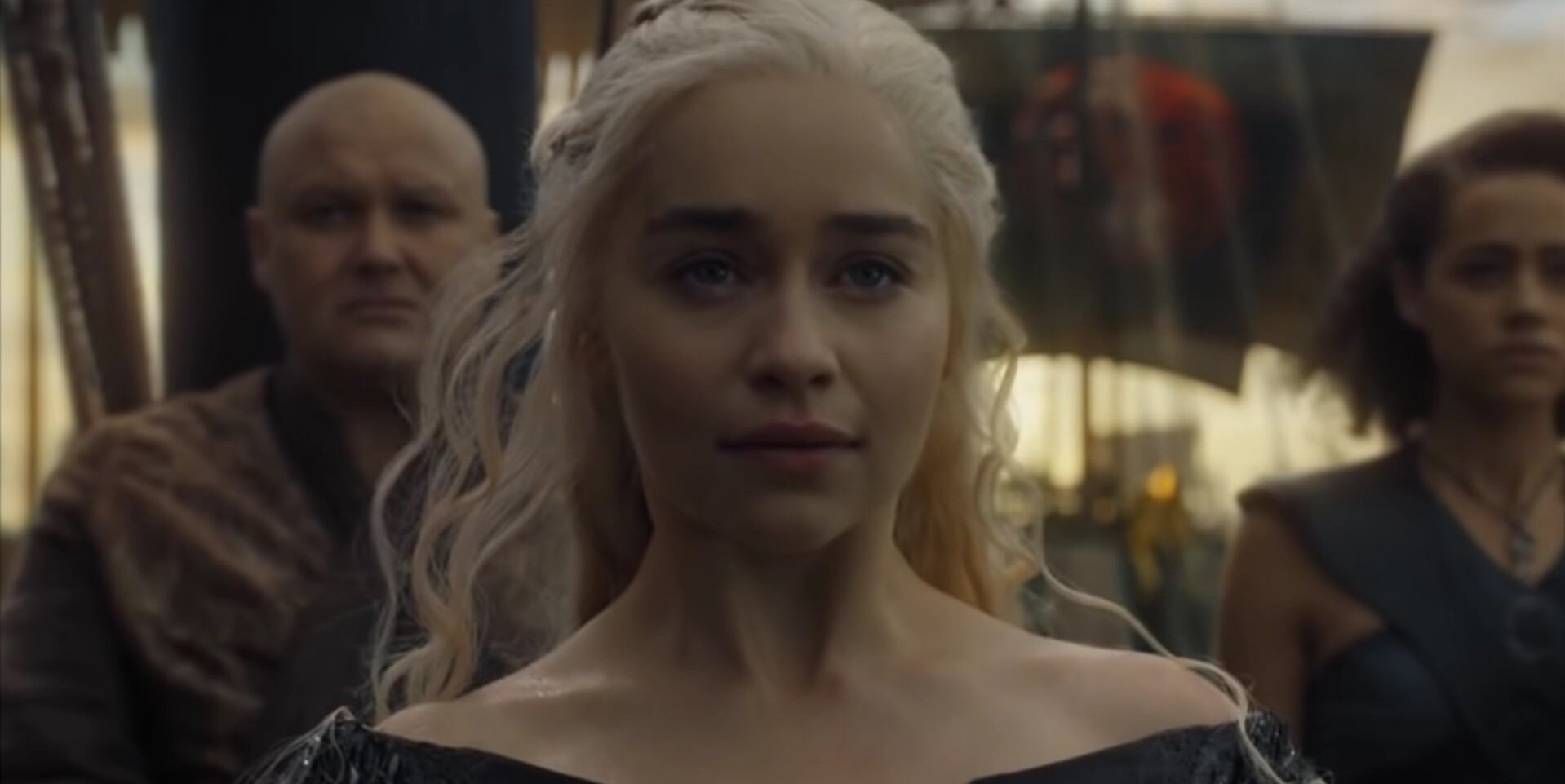 HBO’s ‘House of the Dragon‘ brings the audience back to the world of ‘Game of Thrones,’ filled with political intrigue, backstabbing, war, incest, magic, and dragons. The original series is set after the fall of the Royal House of Targaryen. Most of its members perished during the war; the rest were either driven out of Westeros or hidden in the North under the guise of being a bastard son of a Great Lord. One of these survivors was Daenerys Targaryen, portrayed by English actress Emilia Clarke. In the course of the series, she brings the dragons back to the world, conquers multiple cities in Essos, and accumulates quite a few titles, one of them being the Khaleesi of the Great Grass Sea.

As ‘House of the Dragon’ is a spin-off of ‘Game of Thrones’, many of you might be wondering whether Daenerys or Khaleesi will appear in the former show. Here is what we know about It.

Does Emilia Clarke’s Daenerys Targaryen Appear in House of the Dragon?

The plot of ‘House of the Dragon’ revolves around the bitter civil war between two factions of the Targaryen dynasty — the Blacks and the Greens. In the books, the Blacks want Rhaenyra Targaryen (Emma D’Arcy as adult and Milly Alcock as young), the eldest living child of King Viserys I Targaryen, on the Iron Throne, while the Greens want to make Aegon II Targaryen (Tom Glynn-Carney), the eldest living male child of Viserys, the King of the Seven Kingdom. The carnage that follows is known as the dance of the dragons, as both sides have dragons and use them in the conflict, and as the dying of the dragons, as the dragons become all but extinct in the following years. Of course, they will return about 200 years later, when the Khaleesi of perhaps the smallest Dothraki Khalasar in existence climbs the funeral pyre of her dead husband.

The enormous success of ‘Game of Thrones’ pretty much ensured there would be spinoffs. It was only a matter of time. Besides ‘House of the Dragon’, four live-actions projects and three animated projects are reportedly in development as of August 2022. ‘10,000 Ships’ is supposed to be a prequel and tell the story of Princess Nymeria of Ny Sar, the princess of the Rhoynar who arrives in Dorne with her people to escape the Valyrians. ‘The Hedge Knight’ or ‘Knight of the Seven Kingdoms’ will likely be also a prequel, based on the novella series ‘Tales of Dunk and Egg.’ ‘9 Voyages’ or ‘Sea Snake,’ another prequel, will probably revolve around the exploits of Corlys Velaryon (Steve Toussaint). And then there is the sequel that apparently follows Jon Snow (Kit Harington), tentatively titled ‘Snow.’ One of the animated projects reportedly takes place in Yi Ti, a nation inspired by Imperial China, located in the far east of Essos.

Interestingly, co-showrunner Miguel Sapochnik told EW in a July 2022 interview that ‘House of the Dragon’ can potentially become an anthology series. “Absolutely. I think that’s one of the interesting things about the Targaryens,” he said. “We’ve chosen a story that’s almost like Star Wars: Episode IV. It’s the New Hope. We can go backwards, we can go forwards. There’s a lot of opportunities there. I hope we’ve been given the opportunity to set up something.” 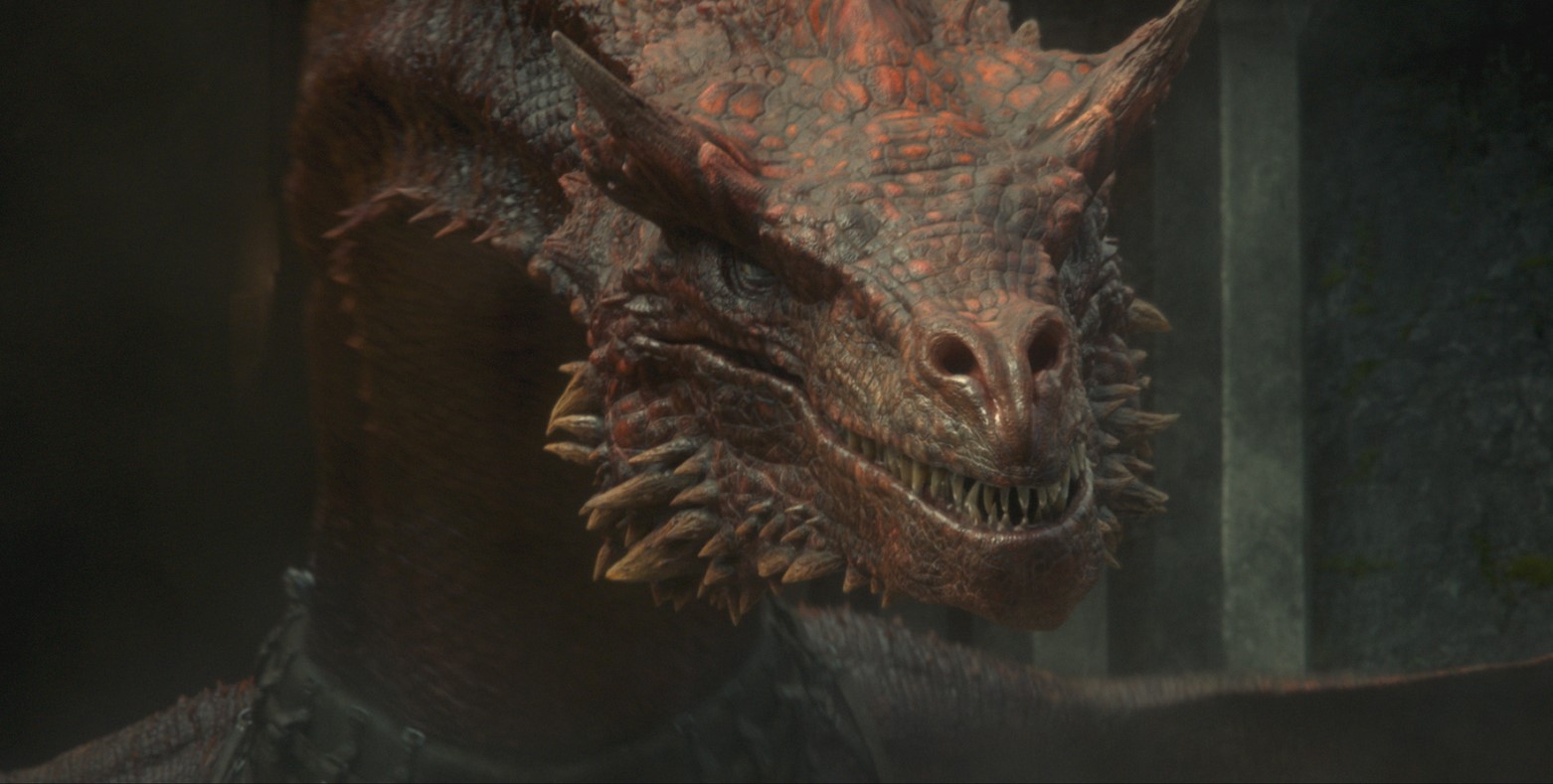 However, asked in a June 2022 BBC interview whether she will ever consider appearing in one of the spin-offs, Clarke said, “No, I think I’m done.” So, unless she changes her mind in the future, we are not going to see Clarke as Khaleesi in ‘House of the Dragon.’ What this means is that after ‘House of the Dragon’ is done with the dance of the dragons, it can go backward or forward in time to depict other events in Targaryen history, including Robert’s rebellion. So, it’s quite possible that we will see the birth of Daenerys Targaryen, which happens toward the end of the rebellion, after the fall of her house.