Will Any Game of Thrones Character Appear in House of the Dragon? Theories

Based on certain sections of the 2018 book ‘Fire & Blood’ by George R. R. Martin, ‘House of the Dragon’ is an HBO action fantasy series. It is a prequel and spinoff of ‘Game of Thrones,’ which originally aired on the aforementioned network from 2011 to 2019, and is the adaptation of Martin’s ongoing magnum opus, ‘A Song of Ice and Fire’ book series. The story is set 172 years before Daenerys Targaryen and revolves around the brutal war of succession between two factions of the royal house of Targaryen. While there is a nearly 200-year distance between the setting of the two shows, the ‘Game of Thrones’ universe belongs to the fantasy genre, filled to the brim with dragons, zombies, magics, and characters who can live really long through various means. This can make one wonder whether any character from ‘Game of Thrones’ will appear in ‘House of the Dragon.’ Here are some of our guesses.

Which Game of Thrones Character Can Appear in House of the Dragon?

With the show being the dragon galore, the obvious answer to this question is likely Melisandre of Asshai (Carice van Houten), also known as the Red Woman or the Red Witch. She is the Red Priestess of R’hllor, the Lord of Light. According to the character lore, she was born 100 years before the conquest of Westeros by Aegon I Targaryen. So, if the creators of the series, which includes Martin himself, wish, Melisandre can appear at some point in ‘House of the Dragon. Moreover, van Houten has reportedly expressed interest in reprising her ‘Game of Thrones’ role in the prequel.

Although we don’t know whether other priests and priestesses of R’hllor have similar supernatural abilities of slowed aging and longevity, we meet another Red Priestess, Kinvara (Ania Bukstein), in season 6. A high-ranking member of the priesthood of R’hllor, she has a ruby necklace similar to Melisandre. So, it’s possible that Kinvara is at least as old as Melisandre. She, too, can potentially appear in ‘House of the Dragon.’

If we turn northwards, the Three-eyed Raven (Struan Rodger and Max von Sydow) and Bran Stark (Isaac Hempstead-Wright) are great candidates to appear in ‘House of the Dragon.’ They both have the ability called the Greensight, which allows them to see into the past, present, and future and travel through time. In the books, the Three-eyed Raven is called the Three-Eyed Crow, who, according to various theories, is actually Brynden “Bloodraven” Rivers, one of the Great Bastards of King Aegon IV Targaryen. 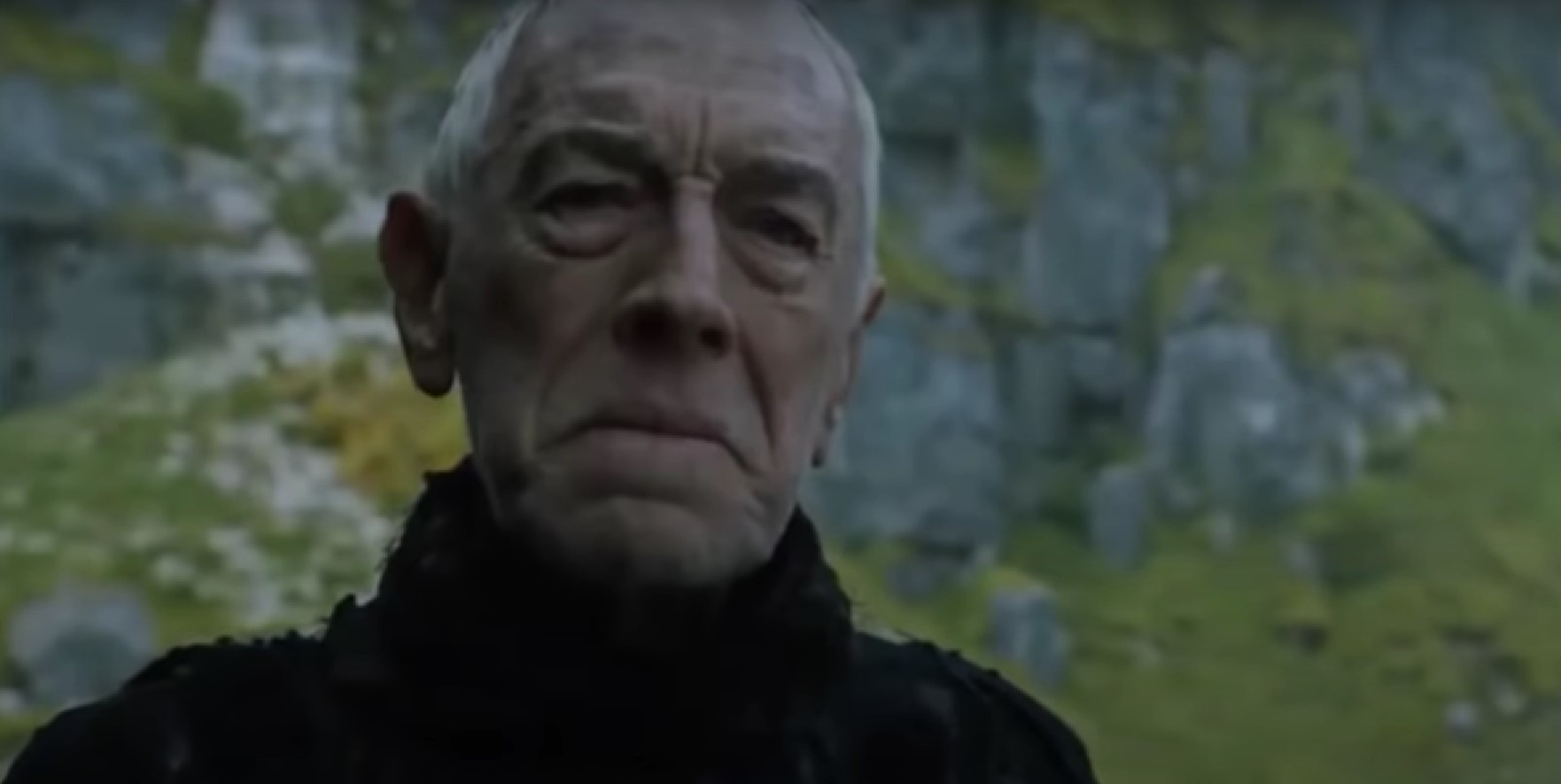 Co-showrunner Miguel Sapochnik said in various interviews that House of the Dragon can potentially become an anthology series after it is finished covering Dance of the Dragons. “Absolutely. I think that’s one of the interesting things about the Targaryens,” he told EW. “We’ve chosen a story that’s almost like Star Wars: Episode IV. It’s the New Hope. We can go backwards, we can go forwards. There’s a lot of opportunities there. I hope we’ve been given the opportunity to set up something.” 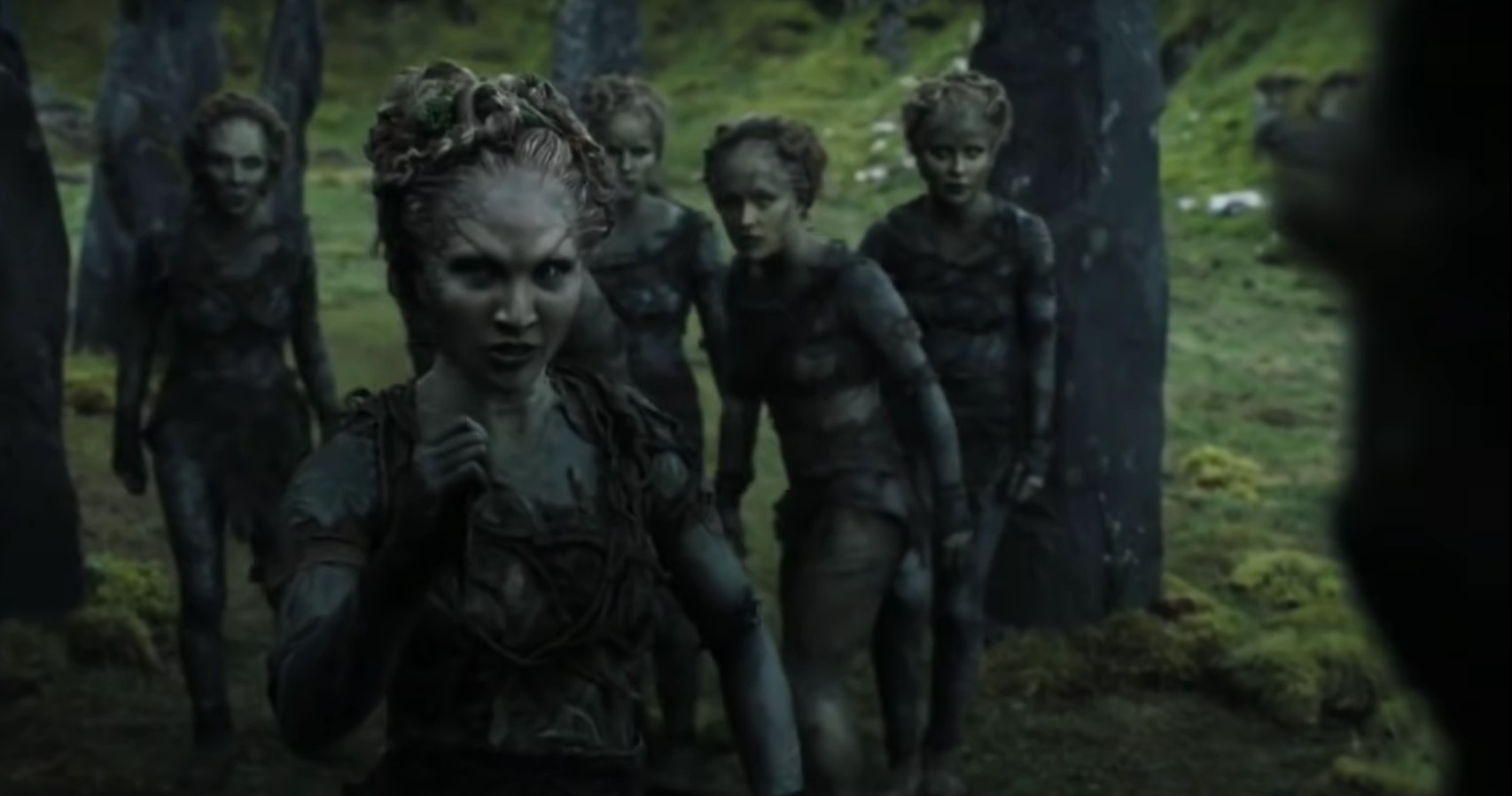 What this means is that ‘House of the Dragon’ can depict other important events that take place during the reign of the Targaryens — from the conquest to Blackfyre rebellion to the Summerhall tragedy to Robert’s rebellion. If that happens, especially the last one, younger versions of fan-favorite characters from ‘Game of Thrones,’ such as Ned Stark (Sean Bean as older, Robert Aramayo as young, and Sebastian Croft as child) and Robert Baratheon (Mark Addy), will appear in the prequel.

If ‘House of the Dragon’ does become an anthological series, we might even see the Children of the Forest and Night King (Richard Brake and Vladimír Furdík) in future seasons. We know that one of the Children of the Forest, Leaf (Octavia Alexandru and Kae Alexander), took part in the creation of the Night King long before the foundation of the Valyrian civilization. So, even if ‘House of the Dragon’ follows Targaryens to the time of the Valyrian Freehold, there are characters from the original series that can make appearances.

Read More: Do the Velaryons Practice Incest Like Targaryens, Explained