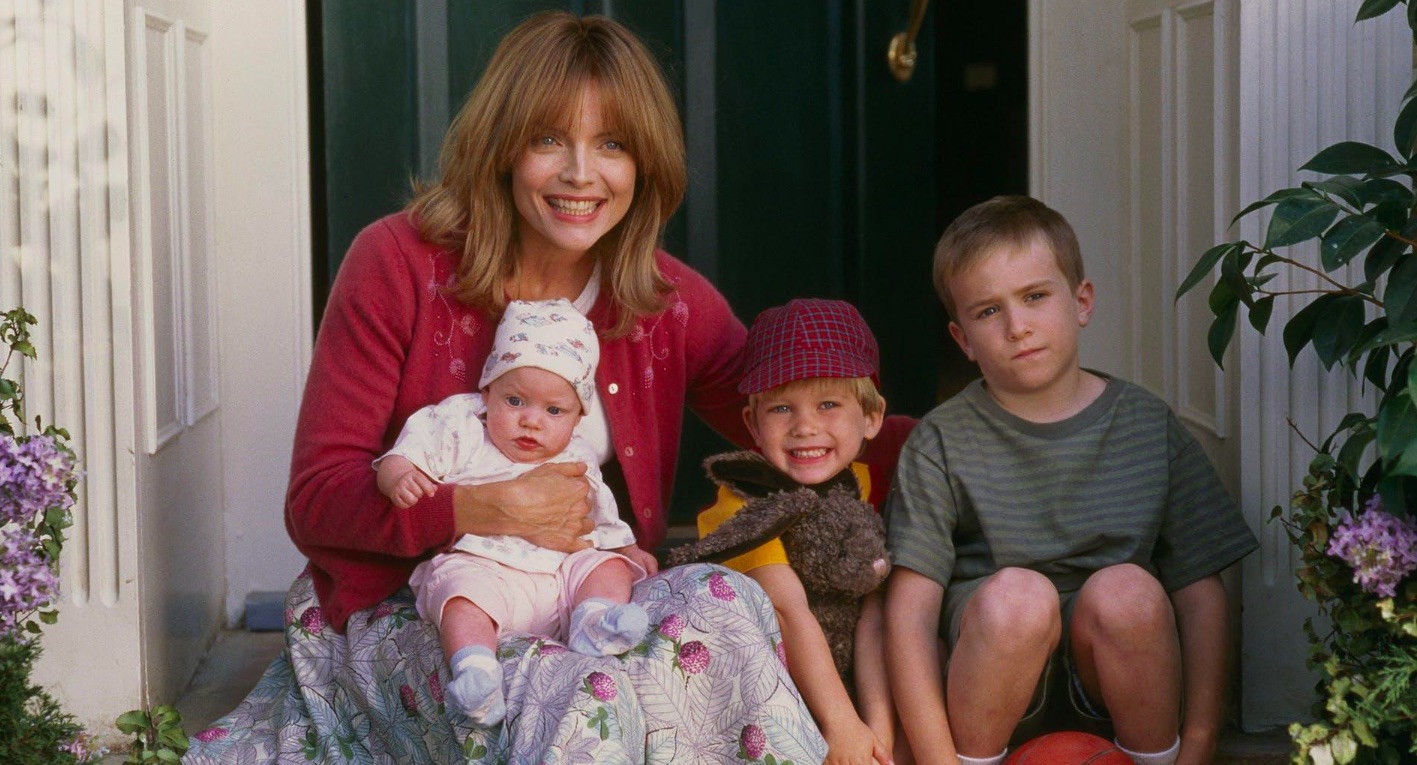 ‘The Deep End of the Ocean’ (1999) follows the story of the Cappadora family and their complicated life after the disappearance of a family member. Beth Cappadora loses her three-year-old son Ben at a high school reunion. Despite looking for him everywhere, no one is able to decipher what happened to Ben. This leads to immense mental distress for the family that comes on the brink of falling apart. Things take an interesting turn nine years later when a boy who looks like Ben turns up at their door.

Directed by Ulu Grosbard, the film plays out like a true-crime drama with a raw and heart-wrenching situation of a family that finds itself at an emotional crossroads. The nature of the story makes us wonder if it has roots in reality. If you want to find out whether or not the film is a true story, here’s what you need to know.

Is The Deep End of the Ocean a True Story? 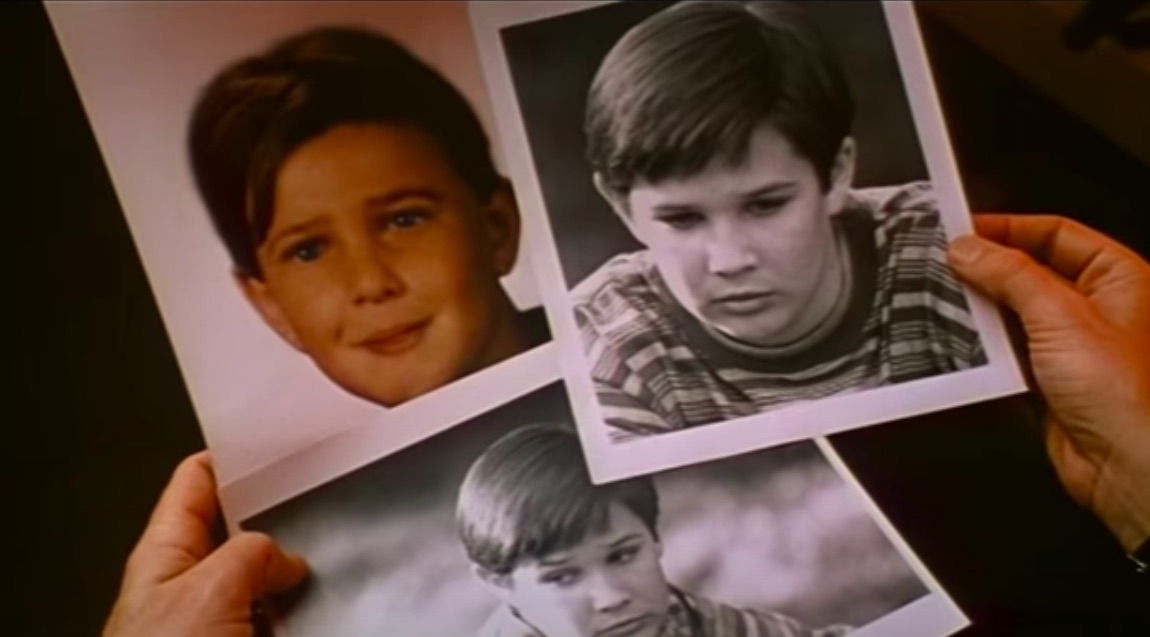 No, ‘The Deep End of the Ocean’ is not based on a true story. It is based on the book of the same name by Jacquelyn Mitchard which first came out in 1996. The idea for the novel came to Mitchard in a dream. “This sounds pretty New Age-ish, I know, but I am a mainstream kind of chick. I had a dream, and I dreamed the whole plot of this novel. I could tell the people’s names and everything else,” she explained in an interview with The Morning Call.

The thought of losing one’s child in the way that Beth does was what intrigued Mitchard. “One of the things that have always moved me is how the big events in your life usually happen in a second. They simply happen, and then your whole life is before you.” While she was glad she didn’t have to go through such a thing herself, she did confess that there was a “peculiar quality of yearning and haunting” about missing children cases. “As a mother who has both given birth to children, and then adopted children as well, I often turn over in my mind what makes us who we are,” she said.

Before she started to write the novel, Mitchard interviewed a lot of families who had met a similar fate as Beth’s. Her decades worth of experience in journalism came in handy during this time. Another thing that influenced her writing was the death of her husband. They’d been married for thirteen years when he died of cancer. Suddenly, Mitchard was a single mother of four young kids. “The feelings and emotions of loss were very easy for me to understand,” she told Cape Cod Times. “There is a genetic basis for personality and inclination, but certainly we are what we remember.” She translated the difficult time of grieving her loss while also being there for her children into the psyche of Beth, who can’t get her lost son out of her head, but also has to show up for her other two kids.

The thing that sets apart the story of ‘The Deep End of the Ocean’ is not the disappearance itself, but the aftermath of its resolution. Things get complicated when Ben returns from the life he’d been living for the past nine years. While Mitchard didn’t officially dedicate the origin of this plotline to any real incident, the return of lost children years after their disappearance is not unheard of. In 2020, a woman was reunited thirty-two years later with her son, who was lost when he was around one-and-a-half years old.

A closer resemblance to Mitchard’s novel appears in the case of Zephany Nurse. She’d been abducted when she was just two days old from a hospital in Cape Town. She grew up in the same city, only a few miles away from her family. It was only seventeen years later, when her biological sister, Cassidy, started attending the same school that the truth came out. When Zephany’s mother saw her with Cassidy, the striking resemblance between them alarmed her. She contacted the police, and a little while later, a DNA test confirmed that Zephany and Cassidy were sisters.

Read More: Where Was The Deep End of The Ocean Filmed?