Where Was The Deep End of The Ocean Filmed? 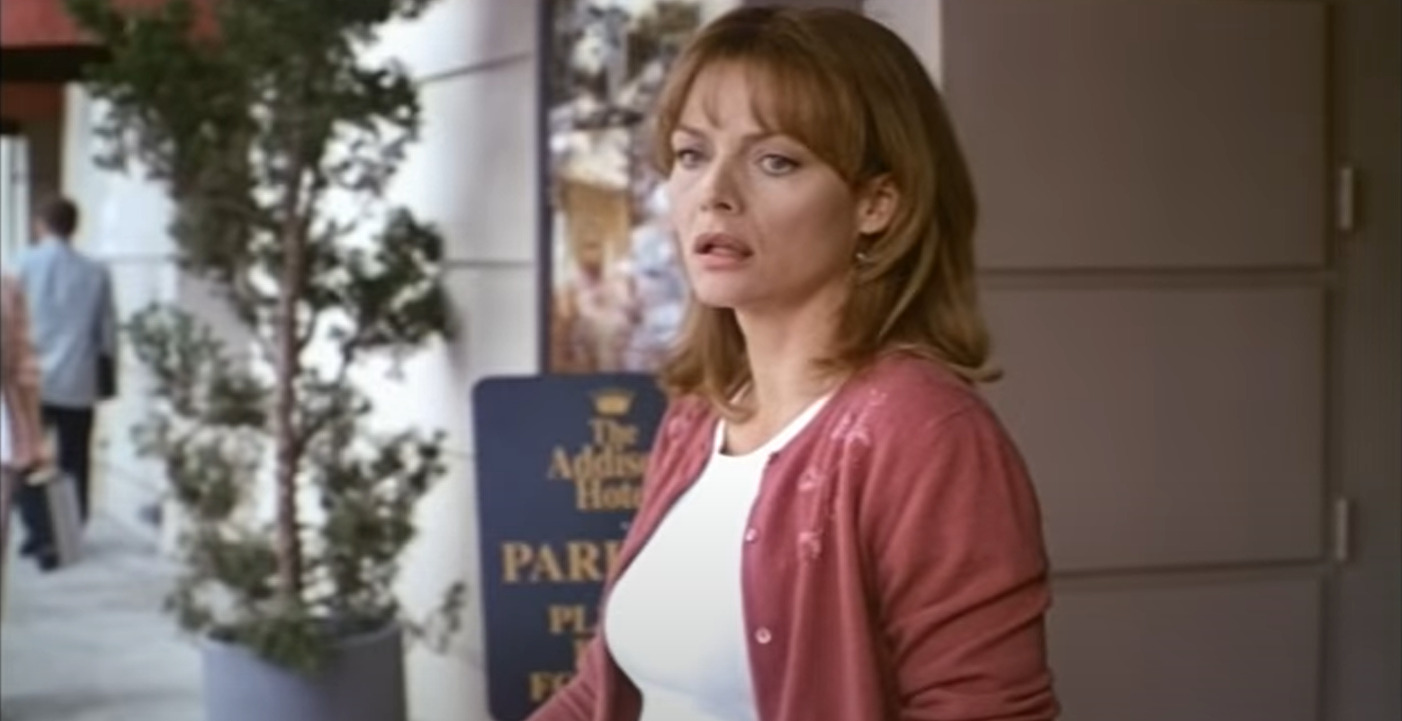 Based on the 1996 eponymous novel by Jacquelyn Mitchard, ‘The Deep End of The Ocean’ is a 1999 drama movie directed by Ulu Grosbard. The narrative follows the lives of Pat and Beth Cappadora when their 3-year-old son, Ben, disappears during Beth’s high school reunion party. Almost a decade later, the couple moves to a new town. They are shocked when they come across a 12-year-old boy named Sam who looks quite similar to their missing son living in the same town as them.

The movie highlights several interesting themes, such as the sudden loss of a child and a mother’s maternal instincts to not give up on the search. There is an element of suspense surrounding the disappearance and kidnapping of Ben too. All these elements tend to keep the narrative interesting and the viewers hooked on the drama film. Moreover, the interesting use of different locations, including the building where the reunion party takes place, is likely to make you wonder about the actual filming sites. Well, allow us to answer all your questions regarding the same and get rid of your curiosities!

The Deep End of The Ocean Filming Locations

‘The Deep End of The Ocean’ was filmed in California, Illinois, Wisconsin, and Massachusetts, specifically in Los Angeles, Chicago, Madison, and Foxborough. The principal photography for the Michelle Pfeiffer-starrer commenced in late October 1997 and wrapped up in late January 1998. In addition, the production team shot an alternate ending but it tested quite poorly among the audience as they thought it was too sad. After much consideration, they decided to go with the conventional happier ending, swaying away from the original ending of the book. Thus, all the additional sequences caused a significant amount of delay in the film’s release. Now, let’s take a look at all the specific locations that appear in the drama movie! 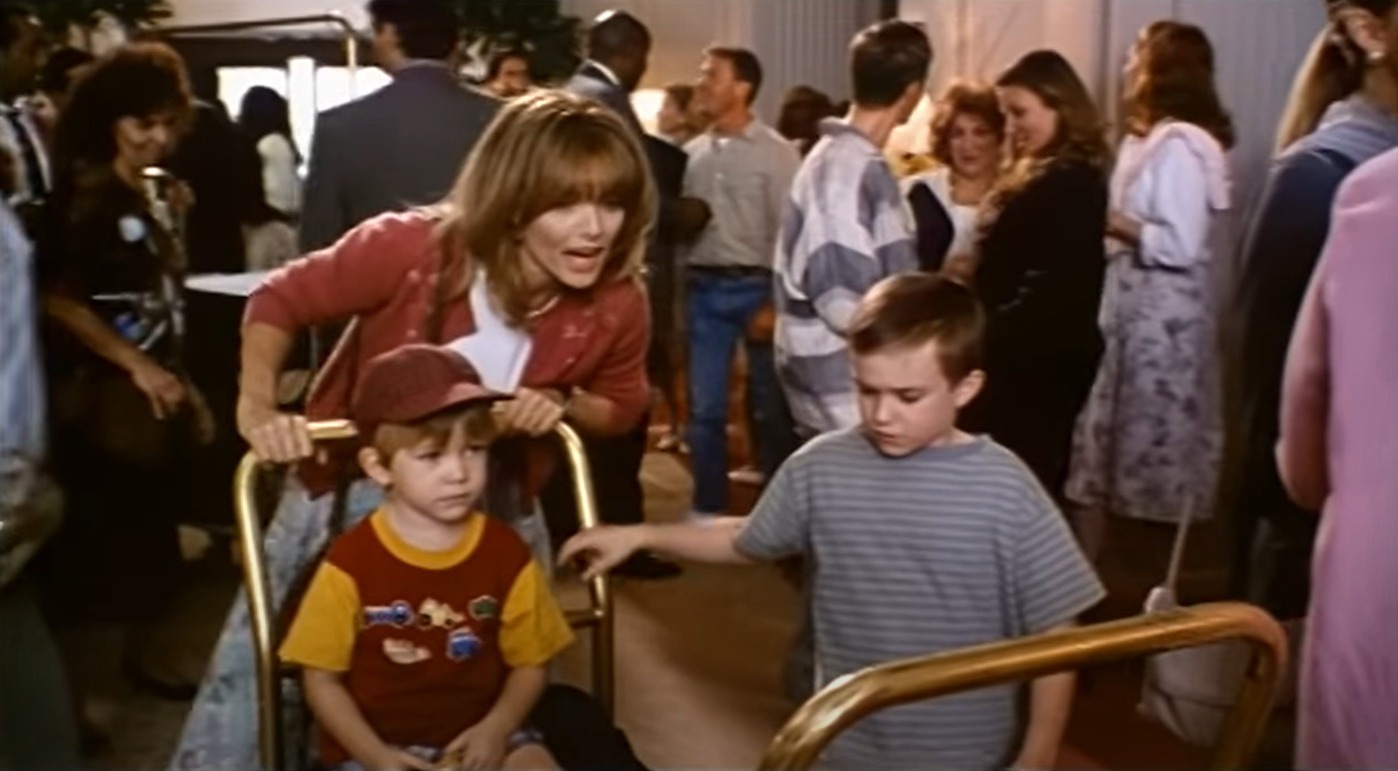 A majority of ‘The Deep End of The Ocean’ was taped in Los Angeles, a major city in southern California. The production team set up camp in The Mayfair Hotel, which stood in for the Addison Hotel in the Chicago, Illinois area. Located at 1256 West 7th Street in Downtown Los Angeles, this is where the scenes involving Beth’s high-school reunion were shot. Moreover, the lobby of The Mayfair is where the 3-year-old Ben was kidnapped in the movie. Some exterior shots were also supposedly lensed across the bustling city.

A few scenes for the ‘The Deep End of The Ocean’ were also filmed in Madison, the capital city of Wisconsin and the county seat of Dane County. As per reports, the cast and crew members shot some exterior and roadway scenes for the film in Madison. The capital city is home to several attractions, including the Overture Center for the Arts, the University of Wisconsin–Madison, the Henry Vilas Zoo, and the Wisconsin State Capitol. Over the years, Madison has served as a prominent filming location for different kinds of movies, such as ‘Public Enemies,’ ‘The Last Kiss,’ ‘I Love Trouble,’ and ‘Back to School.’

For filming purposes, the production team even traveled to Foxborough, a town in Norfolk County in Massachusetts. The scene involving a white church was recorded in the town. Also spelled Foxboro, it has several attractions that are popular tourist destinations, such as Gillette Stadium, Foxboro Grange Hall, Memorial Hall, and F. Gilbert Hills State Forest. Other than that, since many scenes in the narrative are based in Chicago, the cast and crew also made a stop in the most populous city in Illinois to tape a few sequences.