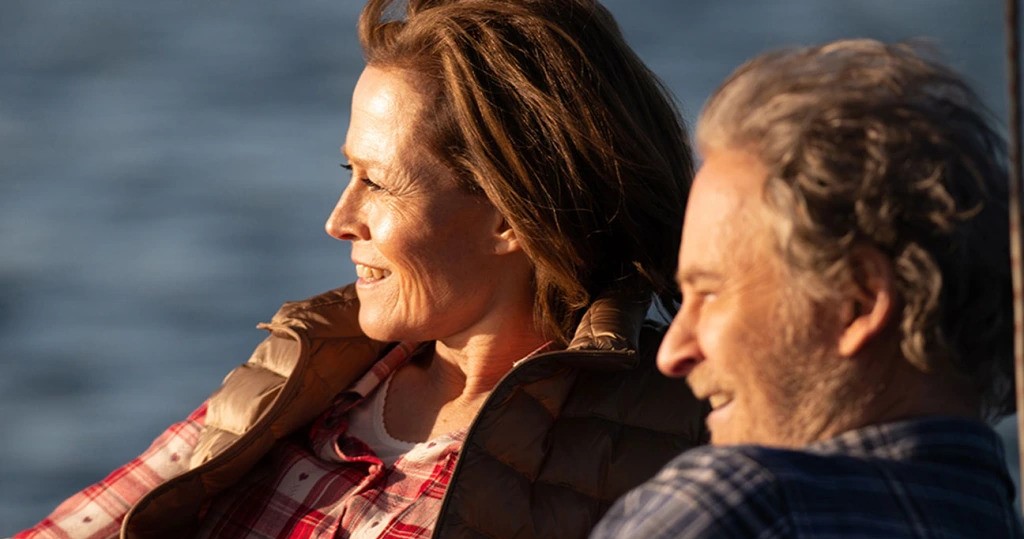 Based on Ann Leary’s eponymous 2013 novel, ‘The Good House’ is a comedy drama movie that revolves around a sarcastic realtor named Hildy Good who gets involved with a lover from the past. Co-written and co-directed by Maya Forbes and Wally Wolodarsky, the film features stellar performances from some Hollywood heavyweights, including Sigourney Weaver, Kevin Kline, Morena Baccarin, and Rob Delaney.

By breaking the fourth wall every once in a while, Hildy directly converses with the viewers and gives them an interactive viewing experience. If you are interested in knowing more about the movie and watching it, let us fill you in on all the necessary details!

What is The Good House About?

‘The Good House’ follows Hildy Good, the descendant of the Salem witches and New England-based realtor who prefers to keep her secrets and wine all to herself. When an old flame from high school, Frank Getchell, reenters her compartmentalized life, things begin to change as her life takes some significant turns. Meanwhile, Hildy gets involved in the reckless behavior of one of her acquaintances. So, after decades of avoidance, she must now confront her deep-seated sentiments and family secrets. Here is how you can watch the movie yourself and see how things turn out for Hildy!

Is The Good House on Netflix?

No, ‘The Good House’ is not included in Netflix’s massive catalog. However, the streaming giant houses plenty of other excellent alternatives that you can turn to. You might enjoy watching ‘Persuasion‘ and ‘Always Be My Maybe.’

Is The Good House on Hulu?

Unfortunately, Hulu does not house ‘The Good House’ in its collection. But don’t let it stop you from checking out similar romantic movies on the streamer, such as ‘Together Together‘ and ‘The Worst Person in the World.’

Is The Good House on Amazon Prime?

Even though ‘The Good House’ is unavailable on Amazon Prime, subscribers can find several other alternatives to appease their hunger to watch something romantic as well as comedic. We recommend you watch ‘Elsa & Fred‘ and ‘And So It Goes.’

Is The Good House on HBO Max?

HBO Max subscribers will need to look for ‘The Good House’ on other platforms as the comedy-drama is unavailable on the streamer. Alternatively, you can turn to similar movies that HBO Max houses, including ‘W.E.‘ and ‘Let Them All Talk.’

Where to Watch The Good House Online?

As of now,’ The Good House’ has been exclusively released in theatres, so there is no way for you to watch the film online. If your patience is running thin and you cannot wait to watch it, you can always check out show timings and book tickets for the comedy movie on the movie’s official website and Fandango.

How to Stream The Good House For Free?

As mentioned above, it is unfortunate that ‘The Good House’ is unavailable online, so you cannot stream the film for free. All you can do is hope it gets released on any digital platform offering a free trial to its new users. That said, we encourage our readers always to prefer to pay for the relevant subscriptions to watch their favorite movies and TV shows instead of resorting to unethical means.

Read More: Is The Good House Based on a True Story?