Is The Ice Road a True Story? 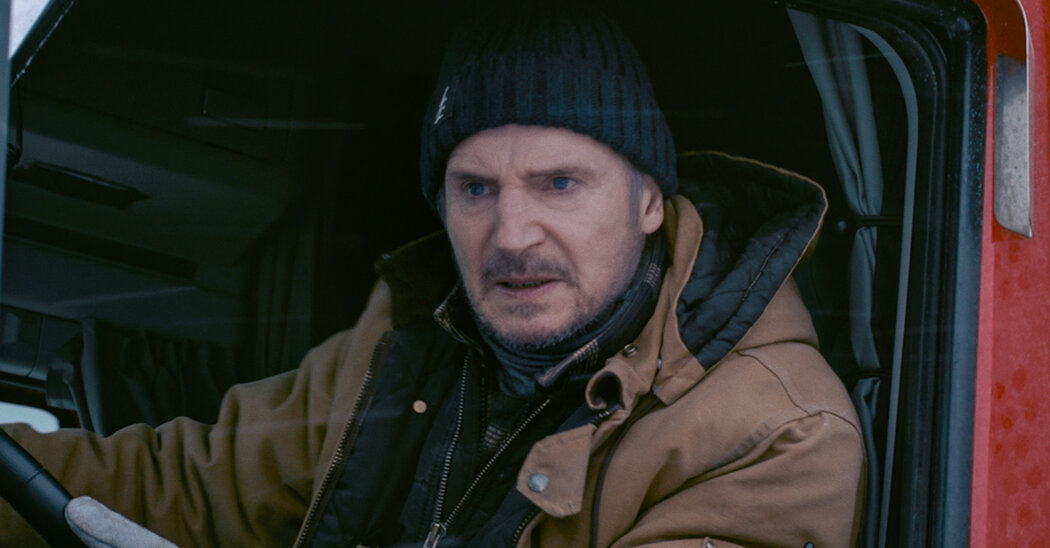 ‘The Ice Road’ is a disaster-action thriller film that follows Mike McCann (Liam Neeson), an experienced big-rig ice trucker, who travels from North Dakota, US, to Manitoba, Canada, with his brother Gurty (Marcus Thomas) after learning about a job there. Some miners have been trapped in a diamond mine in northern Manitoba after a methane explosion. The job of Mike and other members of the crew is to get wellheads to the mine so that the gas can be drilled out and capped and a rescue operation can be launched.

As the drivers set out on the ice road in April, it is soon revealed that their lives are in as much danger as the miners’. In ‘The Ice Road,’ writer-director Jonathan Hensleigh (‘The Punisher’) earnestly depicts the trauma that the caved-in miners experience. If that has made you wonder whether ‘The Ice Road’ is based on real-life events, here is what we know.

Is the Ice Road Based on a True Story?

No, ‘The Ice Road’ is not based on a true story. But, as mentioned above, it does offer a candid depiction of the trauma and horror that the miners experience after they get caved in. Every year, there are several cases of mining accidents that occur all over the world. In Canada, where the film is predominantly set, there have been several disasters related to mining over the years. In 2006, four people perished in the Sullivan Mine in Kimberley, British Columbia, Canada. 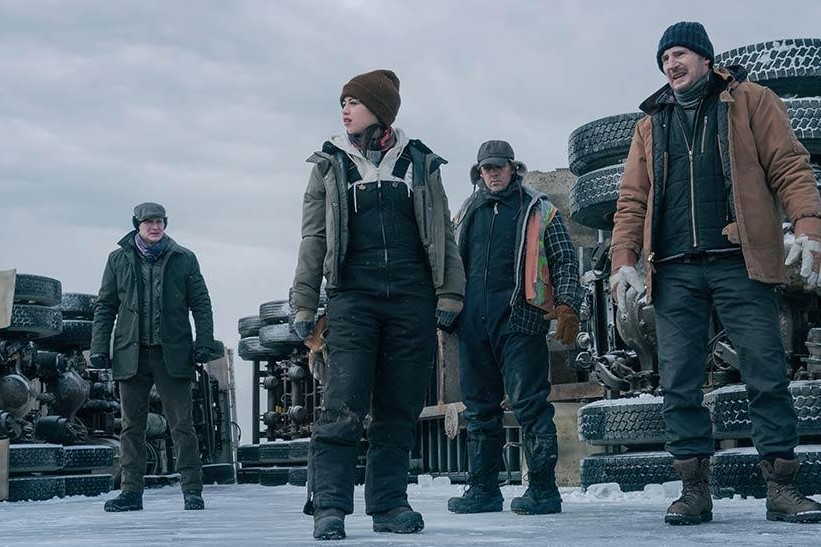 At the time, the mine was already decommissioned, but the oxygen-depleted atmosphere caused a series of deaths. Initially, an environment consultant named Douglas Erickson died while sampling the water. Bob Newcombe, an employee of Teck Cominco, became the next victim after he went to the mine to see what happened to Erickson. Before his death, Newcombe was able to contact the emergency services. After arriving at the scene, Paramedics Kim Weitzel and Shawn Currier also lost their lives due to the same reason as the other two.

The Westray coal mine in Plymouth, Nova Scotia, Canada, was the site of a methane explosion-related mining disaster on May 9, 1992, in which all 26 miners trapped underground perished. On January 2, 2006, a lightning strike (amongst other possible factors) allegedly caused an explosion and subsequent cave-in at the Sago Mine in Sago, West Virginia, US. 13 coal miners were trapped underneath the collapsed mine. Only one of them made it out alive. On July 24, 2002, 9 coal miners were caught in the flooded Quecreek Mine in Somerset County, Pennsylvania, US. Fortunately, all the miners survived the incident.

Aside from faithfully depicting the dangers associated with the lives of the miners, ‘The Ice Road’ also spends considerable time showcasing the perilousness of being a trucker on the ice road. In North America, these roads are mostly found in parts of Canada and Alaska. The window to transport goods through the ice roads is becoming shorter due to climate change, and that in turn affects the communities that virtually survive on the goods delivered via ice roads.

Traveling through these roads is also increasingly becoming more dangerous as storms are a regular occurrence at the height of winter when the roads are supposed to be sturdiest. But it’s an important job that needs to be done, and it’s often the bravest amongst us who end up doing it. Evidently, ‘The Ice Road’ is not based on a true story, but it’s completely understandable if someone thinks it is.