Is The Last Samurai Based on A True Story? 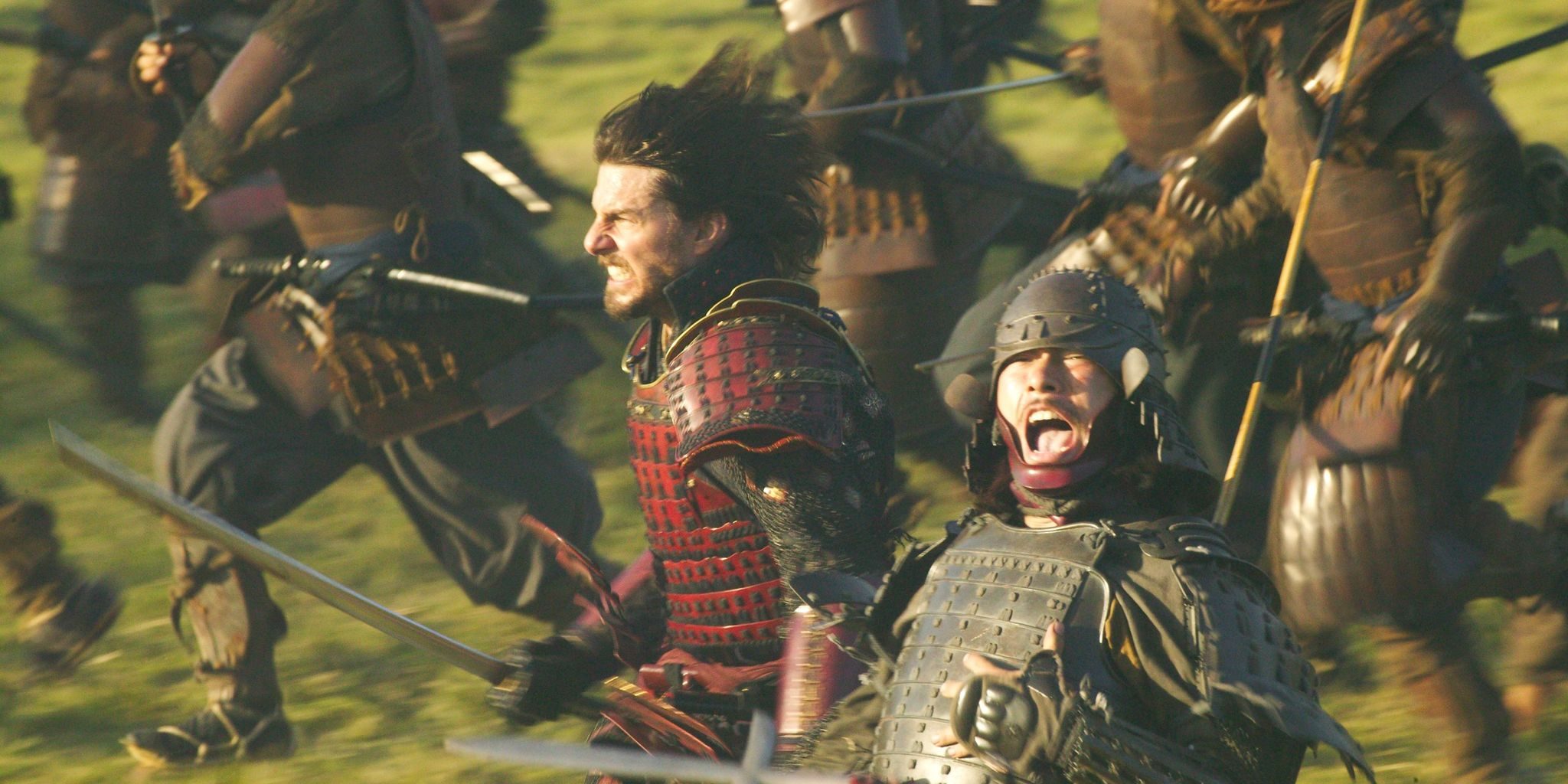 With Edward Zwick in the director’s chair, ‘The Last Samurai’ is a historical war drama movie that claims to chronicle a turbulent chapter in the history of Japan. 7th Cavalry Regiment officer Nathan Algren comes to Japan, aided by politician Mr. Omura. While his initial purpose is to train the Imperial Army in Western warfare, he meddles much in the local politics. Algren marches along to suppress a Samurai rebellion.

Things take an ironic turn as he falls under the care of Samurai faction leader Katsumoto. In the process, Algren comes to grow respect for the ways of the Samurai and prepares for an epic finale. The visually stunning Tom Cruise starrer movie received four Academy Awards nominations upon its 2003 release. However, movies are rarely keen on history lessons. Thus, you may wonder whether there is a grain of truth in the period drama. In that case, let us investigate further.

Is The Last Samurai Based on A True Story?

‘The Last Samurai’ is partially based on a true story. Over the years, there has been much debate regarding the story’s credibility. According to some, much truth remains mingled with fiction, although the tale may bypass the immediate context. John Logan, Edward Zwick, and Marshall Herskovitz wrote the screenplay from a story of the same name penned by Logan.

However, the movie was initially the brainchild of New Zealander writer-director Vincent Ward. He struggled with the project for four years until Edward Zwick came on board to direct the venture. Ward resorted to being an executive producer, and his country New Zealand provided the lush setting for the film. Hollywood films set in Japan date back to William C. de Mille’s 1917 silent drama ‘The Secret game.’

After WWII, Hollywood envisioned more spectacular adventures in Japan, partly to overshadow the nuclear spectacle earlier. Examples include the John Wayne starrer ‘The Barbarian and the Geisha’ (one of the first US films to film in Japan) and Marlon Brando starrer ’Sayonara.’ And Hollywood somewhat problematized things with underlying racial commentary.

But the movie’s story brings together diverse historical personalities and events to give the semblance of history. The story takes place at the end of the turbulent Bakumatsu years preceding the Meiji restoration. Algren’s journey from imperial comprador to renegade Samurai camaraderie derives inspiration from the stories of a French army captain rather than a US army general.

The captain, named Jules Brunet, fought in the Boshin War alongside Enomoto Takeaki and the samurais. Like Algren in the movie, Brunet came to Japan in 1866 to train the military. However, while Algren participated in both American Civil War and the American Indian War, Brunet only served in the Second Franco-Mexican War. However, the modest resume does not diminish Brunet’s decorated career – he later received the rank General de Division for his service in the army. 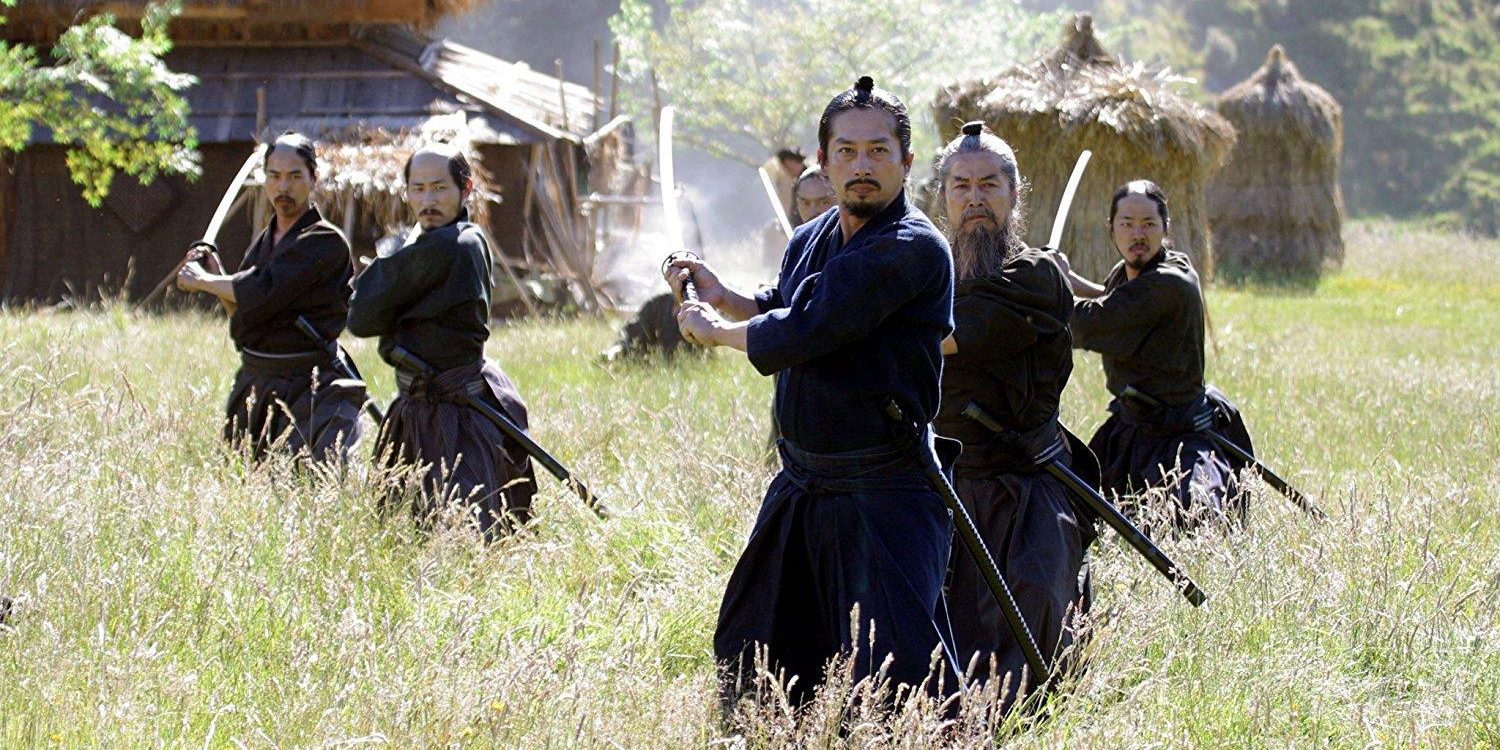 Also inspiring the tale are accounts of Frederick Townsend Ward, a US mercenary who undertook the duty of the Imperial Qing army. The role of European nations in the westernization process is minimized, and at best, the movie glosses over them. However, although drawn with hasty brushstrokes, the depiction of Japanese history conceals some truth. The Meiji restoration actually took place in 1867, under the 14-year-old emperor whose moniker the restoration receives.

The character of Katsumoto perhaps takes inspiration from the Samurai icon Saigo Takamori, who initially was a leader of the Imperial Forces. By 1877, he sided with the rebel Samurai factions and fought valorously in what goes down in history as the Satsuma Rebellion. Saigo breathed his last in the Battle of Shiroyama, which took place on September 24, 1877, in Kagoshima.

The battle was the last stand of the rebellion, as the Imperial Army outnumbered Samurai rebels by leaps and bounds. This battle was also the inspiration for the final battle sequence of ‘The Last Samurai.’ Therefore, considering all the aspects, the story remains rooted in reality. Although, the writers used the real accounts only as much to paint the fictional life of Nathan Algren.

Read More: Where Was The Last Samurai Filmed?