Is The Menu Based on a True Story? 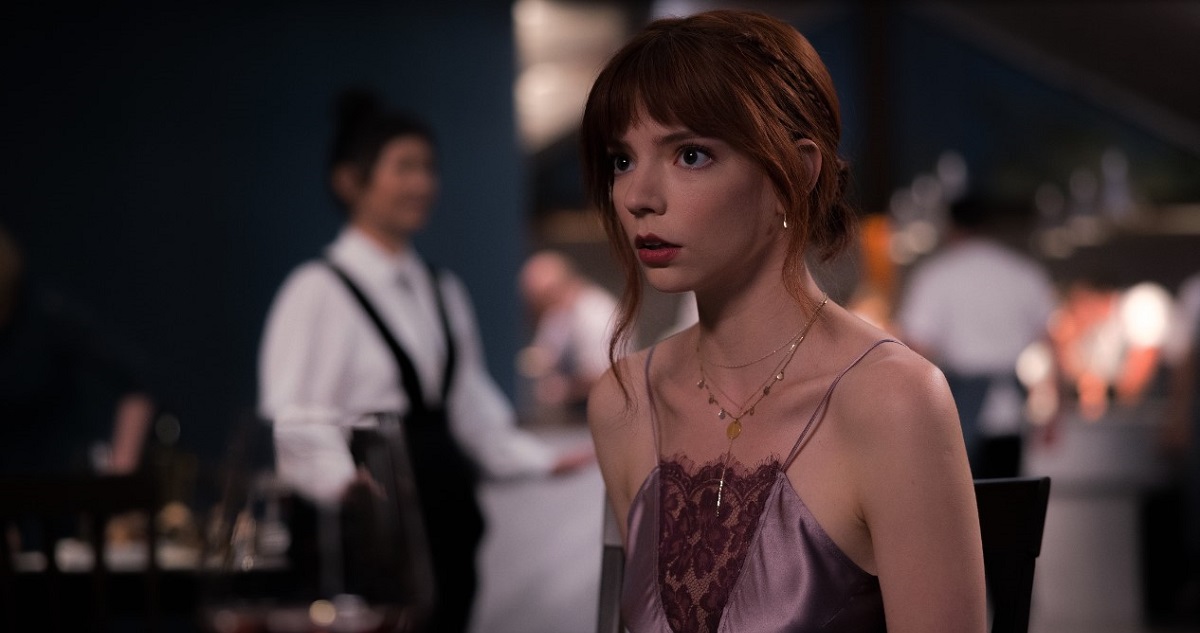 Directed by Mark Mylod, ‘The Menu’ is a black comedy horror movie set in an exclusive restaurant owned by celebrity chef Julian Slowik. The eatery is located on a private island, and guests from varying backgrounds come to enjoy a delicious dinner. One of the guest couples on one particular night includes Tyler and his girlfriend, Margot. However, as the dishes are served, the diners realize that this is far from a typical meal, and they might be unable to leave the island alive.

Starring Ralph Fiennes, Anya Taylor-Joy, and Nicholas Hoult, the movie deals with many pivotal issues in a manner that is bound to leave one fascinated. The service industry’s frustrations and apparent retaliation set the stage for an entertaining trainwreck. Naturally, fans are eager to know just how the plot was conceived. Did real-life events inspire the filmmakers, or is the story fictional? Well, here is what we know about the same!

Is The Menu a True Story?

No, ‘The Menu’ is not based on a true story. The film was written by Seth Reiss and Will Tracy, who took a systematic approach to the process and tried to establish it around their experiences as a part of the service industry and as foodies. While the plot is original, the idea of a luxurious restaurant on a private island is not fictional. In fact, this led to the creation of the movie and the feeling of terror that the diners feel.

While on his honeymoon in Norway, Will was adamant about finding the best food establishments to soothe his food-loving soul. Through research, he learned about Cornelius Sjømatrestaurant, a restaurant on a private island half an hour from the mainland. It was known for serving five courses that would become increasingly nordic as the night progressed. Apparently, when he arrived at the restaurant and saw the boat leaving, he was anxious about what might happen now that they were cut off from the world.

Despite Will’s increasing fear about the delicious food, his writer side could not help but latch on to the concept of Cornelius Sjømatrestaurant and the panic it induced in him. After returning to the US, he contacted Seth, whom he had met while working for Onion. The idea was to bring Will’s fear to life and showcase how the expected luxurious night might take a dark turn. Seth was thrilled by the concept, and the two decided to start working on it.

The writers described that not unlike a proper meal, they split their story by the courses and what would happen in each one of them. The drama and horror would increase with every course, and the final moments would serve as the grand finale. One of the most crucial characters in the film is the celebrity chef Julian Slowik, portrayed by the talented Ralph Fiennes. As it turns out, the writing duo somehow ended up creating the character for him. They reportedly realized Ralph would be the perfect fit as they continued writing.

Soon, Will and Seth started imagining the actor portraying the chef and wrote in a tone similar to the one most might attribute to him. As expected, the writers were hopeful that Ralph would agree to be a part of the movie, and his confirmation made the two extremely happy. Though he did not stay entirely accurate to the script while showing how he would portray Slowik to the writers, both Will and Seth felt that the tone was exactly what they wanted; the changes made by him only made the character even better.

The writers have gone on to heap similar praises for the rest of the cast members, whom they soon started considering as the only possible people to bring their characters to life. Even though ‘The Menu’ is entirely fictional, the idea did come from an authentic place. The writers hoped to portray the fear one of them felt while having a delicious meal and successfully presented it on the big screen. Needless to say, fans might now be excited and afraid of having a similar experience in their lives.

Read More: Where Was The Menu Filmed?