Is The Mighty Ducks: Game Changers Based on a True Story?

At a time when America was not privy to hockey, ‘The Mighty Ducks’ trilogy swept in and popularized the game across the country. In fact, the franchise had such a tremendous impact on the American landscape that The Walt Disney Company went on to establish the professional NHL team, The Anaheim Ducks, based out of Anaheim, California, in 1993.

Given the films’ contribution to mainstream culture, one can’t help but wonder what inspired the creation of the original ‘The Mighty Ducks’ and the most recent addition to the universe, ‘The Mighty Ducks: Game Changers.’ So, without further ado, let’s delve into the nuances and intricacies of their inceptions, shall we?

Is The Mighty Ducks: Game Changers Based on a True Story?

No, ‘The Mighty Ducks: Game Changers’ is not based on a true story. But to understand why the franchise was revived after so many years, we must first take a look at the original film and what compelled Steven Brill to pen down the story. Not only was he inspired by another sports movie, but it was actually the real-life experiences of the screenwriter that influenced his work. 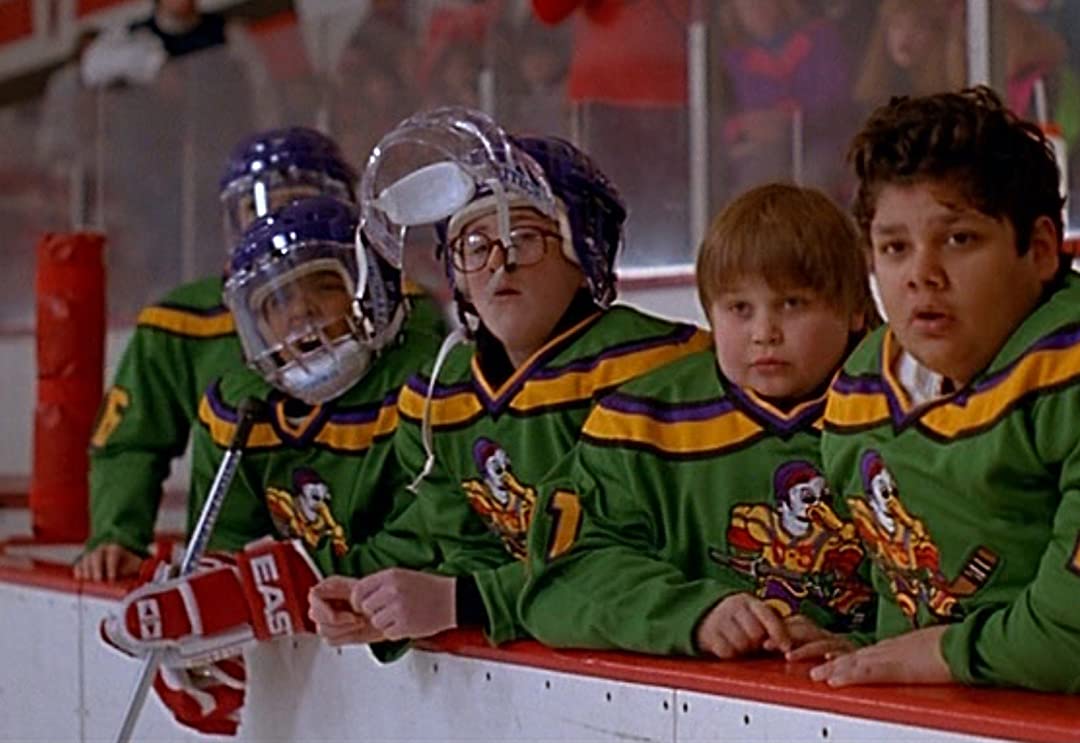 Speaking with TIME, Brill recalled that he was living in Culver City and was unemployed. So, he and Peter Berg, the director of ‘Friday Night Lights’ and also Brill’s roommate at the time, would often spend their time at a hockey rink, especially since it was quite economical to do so. The writer said, “I loved sports movies and I was really looking to make a movie that could talk about my old sports experiences.” Furthermore, the sports comedy ‘The Bad News Bears’ was a major source of inspiration for Brill.

However, Brill did not want to simply rehash the plot and force hockey into the conversation. No, he wanted to pen something that was original and explored the game as much as it highlighted the characters. Berg explained, “And so I think the combination of having a lot of free time, playing a lot of hockey, and Steve’s natural likeness to Walter Matthau from ‘The Bad News Bears’ all gave birth to ‘The Mighty Ducks.’”

Although the first draft of the script was a lot darker, the story went through some changes when it found its place at Disney. Evidently, Brill successfully created ‘The Mighty Ducks’ universe, which has since gone on to sprawl an entire media franchise. Therefore, it was only a matter of time before the TV show that carried forward the narrative would be greenlit. Enter ‘The Mighty Ducks: Game Changers,’ which was approved after Steven Brill and Jordan Kerner, the co-producer of the original film, approached ABC Signature Studios with the idea.

Set in Minnesota, the Mighty Ducks have become quite selective with who joins their ranks. As such, when Evan Morrow, a 12-year-old, is kicked out of the team, he embarks on a mission to create a new team of underdogs with the help of the original coach, Gordon Bombay, and his mom. Brill, who is also credited as executive producer for the show, stated, “We’re very excited to keep reinventing, from square one, the storyline and create a new mythology, but we’re not ignoring the past or the people in the past, so we’ve always been trying through the whole series to bring people literally, emotionally, suggestively back into the story.” 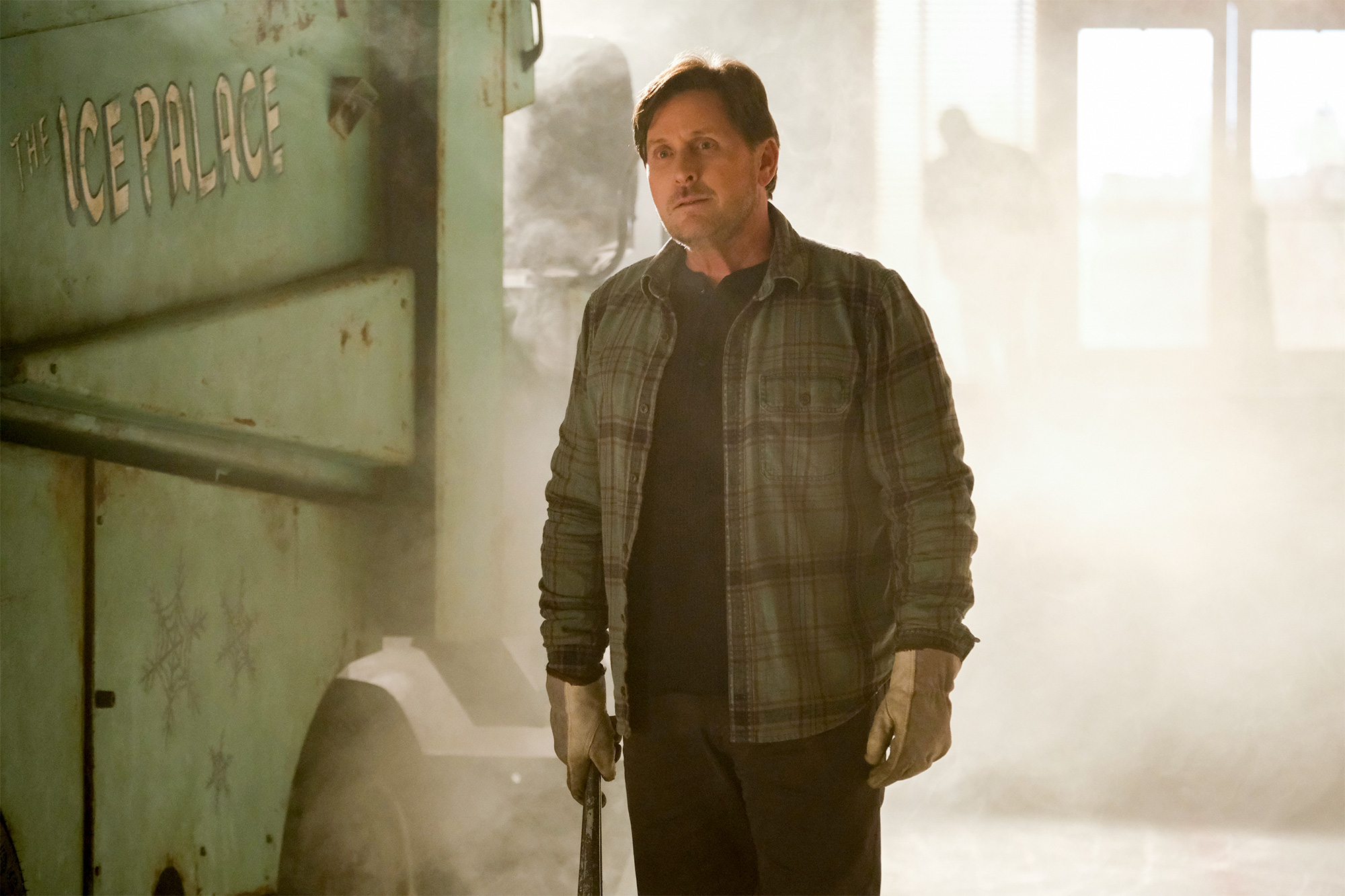 He also stated that it was only natural for the Mighty Ducks to evolve into the “villain” as they have built their reputation over time and now dominate the hockey circuit. Emilio Estevez, who once again essays the role of the coach, Bombay, also felt that the show gave them the opportunity to explore his character in more detail than ever – “It was a shift because if you look at the franchise, my character was always very engaged with the kids and being the coach that we all wished we’d had. Now there I am hiding out.” He stated that even though Bombay eventually cracks out of his shell, this element is one that really adds to the story.

Estevez added, “We get a full arc for this character throughout the course of the 10 episodes.” So, there you have it, folks. ‘The Mighty Ducks: Game Changers’ is definitely bound to change the game and introduce an entirely new generation to ‘The Mighty Ducks’ universe. In a way, it’s quite reminiscent of ‘The Karate Kid’ franchise and ‘Cobra Kai,’ which has been immensely appreciated by fans everywhere. Needless to say, this trend is not only a testament to the power of nostalgia but also the magic that fictional stories can weave into our lives.

Read More: Why Is Greg Goldberg Not on The Mighty Ducks: Game Changers?