Is The Mindy Project Based on a True Story? 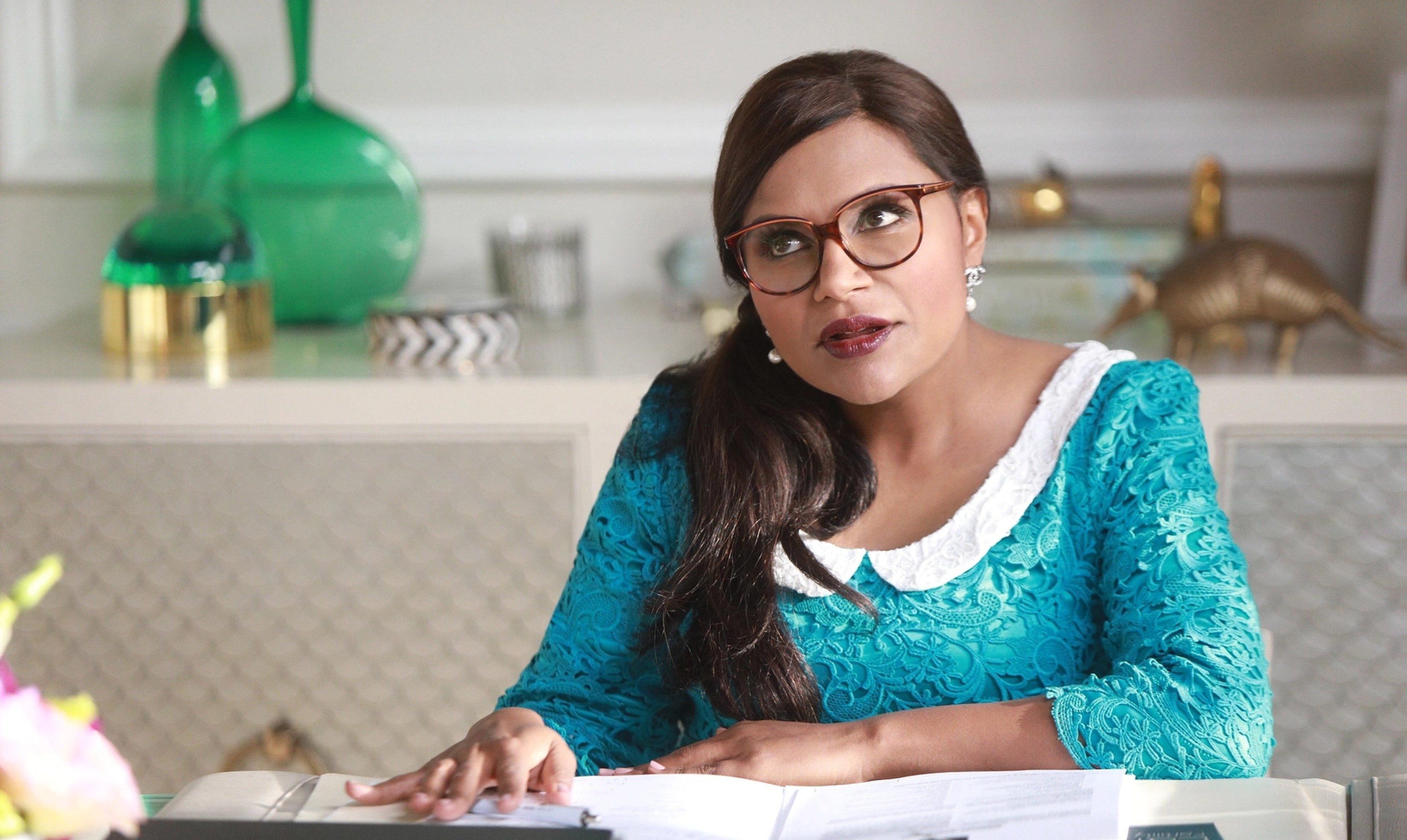 It’s not too often that you get to see a doctor’s love life central to the plot of a major television series. However, this did not stop the talented writer and actor Mindy Kaling from creating ‘The Mindy Project,’ which ran for six delightful seasons. From hilarious comic scenes to heartwarming romances, the romantic comedy show has it all. In six years, the show gathered a vast fan following. Numerous people, including Mindy Kaling and B.J. Novak, have been credited with writing and directing episodes for the series.

‘The Mindy Project’ revolves around Mindy Lahiri (played by Kaling), one of New York’s trusted obstetricians and gynecologists. As a woman of color, she strives to make a name for herself while getting her romantic life on track. Her quirky co-workers add to the show’s hilarity, and they chime in with some chipper advice. Considering it is life-like in terms of its characters and portrayal of relationships, many fans wonder if real-life incidents inspired Mindy to create such a fantastic comedy show. Without further ado, let’s dissect the details.

Is The Mindy Project A True Story?

No, ‘The Mindy Project’ is not based on a true story. In actuality, the show takes bits and pieces of inspiration from various elements of creator Mindy Kaling’s life. Originally titled ‘It’s Messy,’ it primarily emphasizes Mindy’s growth as a character and stronger individual. The show charts her professional and personal journey as she navigates various situations.

Despite so many similarities between Kaling’s character and her real-life personality, she revealed that she made Mindy an OBGYN because of her mother, Swati Chokalingham. The actress was inspired by her late mother’s profession and personality, so she incorporated some of that essence into the show. Furthermore, being a woman of color, she had to ensure that relatability continued to stand the test of time.

Kaling told Variety in an interview, “As a minority woman in media and entertainment, you were only allowed to be a role model. That’s the only way you could be portrayed on TV and in film, certainly six years ago. If you’re anything but, then there’s an enormous amount of pushback and pressure for you to be that way. But the biggest thing the show has managed to do is never compromise. And I think the thing I’m most excited about with the show is to watch it stand the test of time and see young women – particularly young women of color – watch the show in five years and see she didn’t have to be perfect.”

Moreover, one of the biggest reasons people believe the show is based on real life is the authenticity of Mindy Lahiri’s character. The creator wanted her to be as honest and original as possible, as this would allow women across the world to connect her experiences with their struggles and their choices. “I really fell in love with the format where the main character was very flawed. It was something you had seen countless times on sitcoms with men but you hadn’t seen with women. And I was so excited to play that part in a bigger capacity than I had,” Kaling said.

Another interesting trivia is that Kaling named the central character after the acclaimed writer Jhumpa Lahiri. While she kept her first name the same, she opted for Lahiri as the character’s last name. Furthermore, the creator had an enormous team of writers who contributed to new storylines and quippy jokes. Even the actors were encouraged to practice improv so the show could remain as real as possible. Consequently, this allowed the characters’ reactions in some situations to stay authentic.

More than anything else, Mindy Kaling is known for breaking barriers and shattering the glass ceiling. That’s exactly what she had in mind while working on ‘The Mindy Project.’ Concerning the same, she said to The New York Times Magazine, “‘The Mindy Project’ was a reaction against the way that someone who looked like me would have been portrayed in a normal romantic comedy: a sweet relatable loser who was the best friend to the beautiful white woman. I didn’t want to play a long-suffering Indian woman whom everyone called chubby. Mindy Lahiri believed she was a great catch. The entire world was telling her that wasn’t true, but she insisted it was.”

To reiterate, even though ‘The Mindy Project’ is not based on a true story, various facets of the show are inspired by Kaling’s real life. Her determination to keep characters and storylines true to life and genuine kept the integrity of the series intact.

Read More: Where Was The Mindy Project Filmed?