Where Was The Mindy Project Filmed? 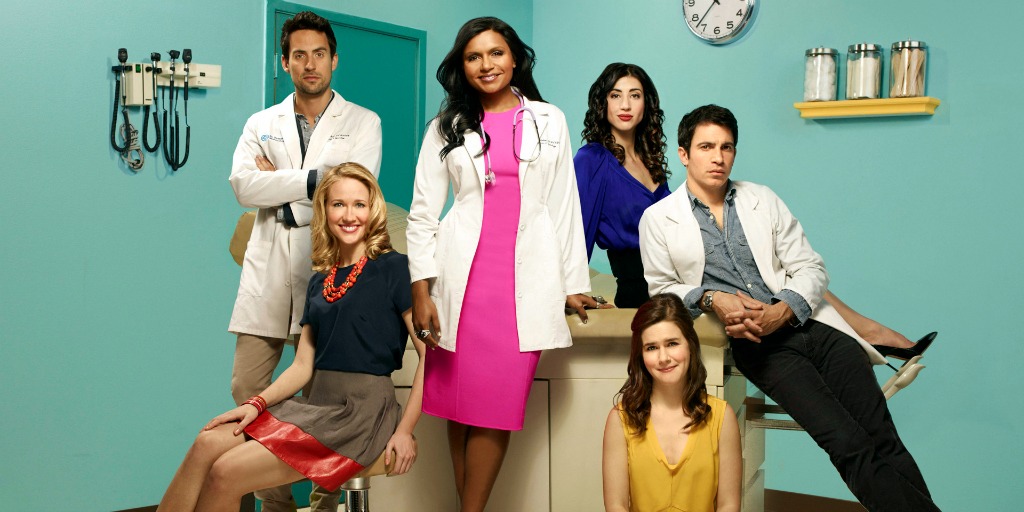 ‘The Mindy Project’ is a romantic comedy sitcom created by Mindy Kaling. It follows obstetrician/gynecologist Mindy Lahiri as she struggles to juggle her personal and professional life in a small medical practice in New York City, surrounded by eccentric co-workers. ‘The Mindy Project’ presents the protagonist’s story in different colors. It focuses on her professional and personal life, which is chaotic, to say the least.

The series entertains the audience with its quirky characters, essayed to perfection by the talented cast members. Moreover, the urban New York City visuals complement the narrative and make one wonder if ‘The Mindy Project’ was shot on location. If you’re curious about the same, here’s the answer!

‘The Mindy Project’ was entirely filmed in California, specifically in Los Angeles County. Like any sitcom, the story of ‘The Mindy Project’ is also fixed in some generic locations. The principal photography of the show’s sixth and final season was wrapped up in September 2017. Now, let’s check out the details of all the locations that can be spotted in the Mindy Kaling starrer.

Though ‘The Mindy Project’ is set in New York City, the entire show was shot in two of the most renowned studios in Universal City. Mindy’s office exterior scenes were shot at the Backlot of Universal Studios on New York Street at 100 Universal City Plaza. The location of proxy New York Street in the film studio has been used for different productions including, ‘The Prestige,’ ‘The X-Files,’ ‘Spider-Man 2’ and others. 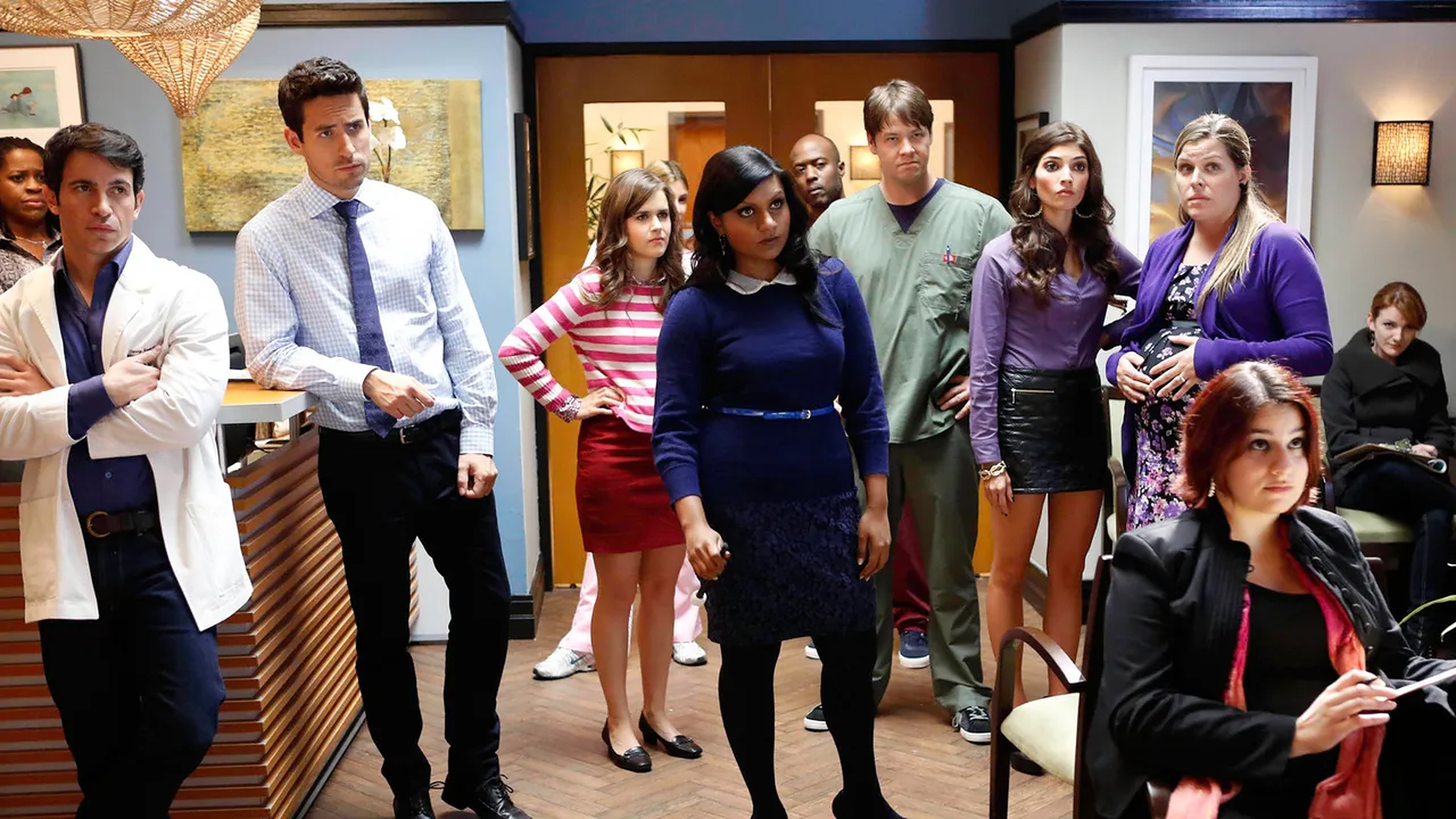 In an interview with Elle Magazine, the show’s writer, Tracey Wigfield, said, “There’s a big New York Street, and that’s where we do a lot of our exteriors like outside Mindy’s apartment. I was impressed by how much it looks like New York.” Almost all the show’s scenes were filmed in Stage 27 and Stage 31 of the Universal Studios at 100 Universal City Plaza.

Unincorporated Universal City is in Los Angeles County, California, San Fernando Valley. Universal Pictures, one of the five major film studios in the United States, owns around 415 acres in and around the surrounding region. The Universal Studios Hollywood theme park, film studio, and Universal CityWalk shopping and entertainment district are all in Universal City. Other well-known projects lensed in Studio 27 include, ‘Die Hard 2,’ ‘Jurassic Park,’ ‘Indiana Jones and the Kingdom of the Crystal Skull,’ and ‘The Skeleton Key.’