Is The Old Man Based on a True Story? 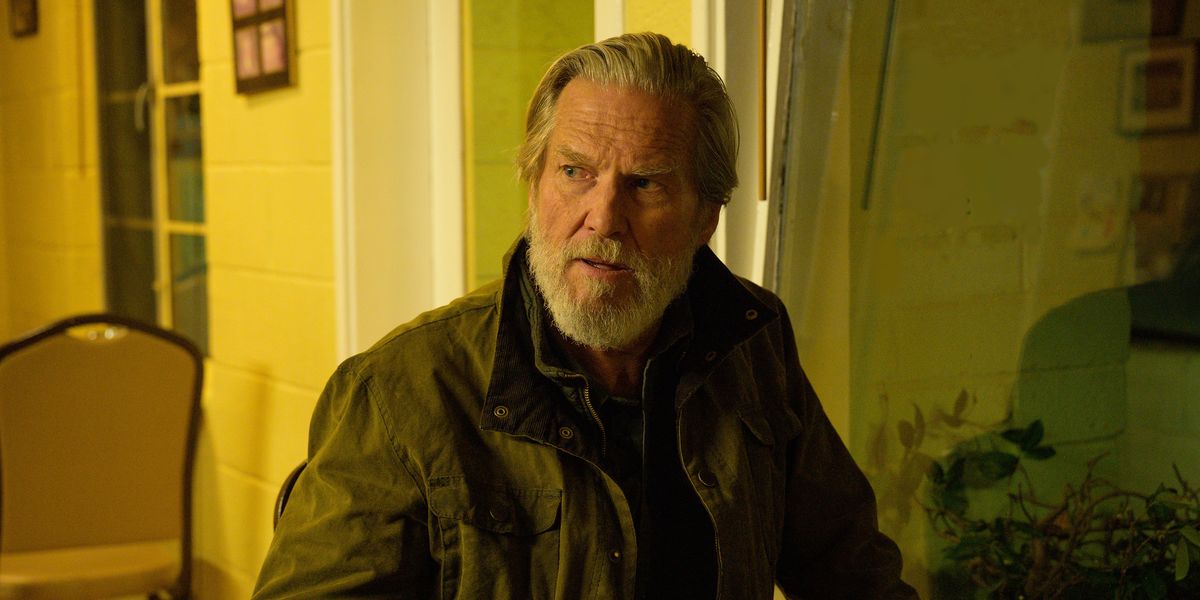 ‘The Old Man’ is an action thriller series that stars Jeff Bridges as Dan Chase, a retired CIA operative who lives off the grid until an assassin arrives to take him down. Soon, several forces from his dark past begin to pursue Chase as he is forced to go on the run. Developed for television by Jonathan E. Steinberg and Robert Levine, the series features several violent sequences and examines its main character’s complex past and psychology. Given its stylized and action-heavy premise, you must be curious about the inspirations behind the story. If you are wondering whether ‘The Old Man’ is based on actual events or people, here is everything you need to know!

Is The Old Man a True Story?

No, ‘The Old Man’ is not based on a true story. It is an adaptation of author Thomas Perry’s standalone novel of the same name. In an interview, Perry opened up about the conceptualization of the highly acclaimed 2017 novel. He stated that, like any other novel he has written, he primarily conducts his research through various mediums by listening, observing, and reading about different subjects. From his research, he creates fictional ideas and uses them to further the plot of his novel.

Therefore, it is safe to say that ‘The Old Man,’ which primarily revolves around the seasoned spy Don Chase has its origins in Perry’s imagination. Nonetheless, he has also noted that despite telling the story of a fictional character in ‘The Old Man,’ he strived to give the narrative a realistic touch. For the uninitiated, the Edgar Award-winning author began his writing career in 1982 after working several other jobs. He is arguably best-known for his ‘Jane Whitefield’ series of novels which fall into the mystery-thriller genre much like the author’s other works.

‘The Old Man’ takes place in Chicago, Vermont, Los Angeles, Toronto, and Libya. Perry revealed that he chose these locations because he felt that a character like Chase would easily fit in among the locals. Moreover, the former has a firsthand experience of living or visiting most of these places, allowing him to craft a realistic setting for his novel. However, the picturization of Libya is based on the author’s research and imagination. Likewise, Perry paid extra attention to creating the action and fight scenes as he wanted to make them believable for the readers.

In an interview with Vanity Fair, Jeff Bridges, who plays the role of Dan Chase, stated that real-life CIA operative Christopher Huddleston was roped in as a consultant on the show. Bridges revealed that the latter’s experiences as a CIA agent were similar to those of his character. Thus, he helped the actor understand the minute details of his character’s backstory and motivations. But Bridges was attracted to the project mainly because of its primary theme as it examines the consequences one’s actions have on life. Similarly, the series deals with retribution and confronting past mistakes while fighting for survival.

Hence, the story has a universal appeal because of these relatable themes. Ultimately, ‘The Old Man’ is a fictional story and a faithful adaptation of Thomas Perry’s novel that does justice to the author’s writing style and characterization of the titular character. Not just that, the series is filled with emotional scenes that help viewers understand its protagonist’s mental state. It is essentially a character study that explores emotionally resonant themes while giving viewers an entertaining and suspense-filled narrative.