Where is The Old Man Filmed? 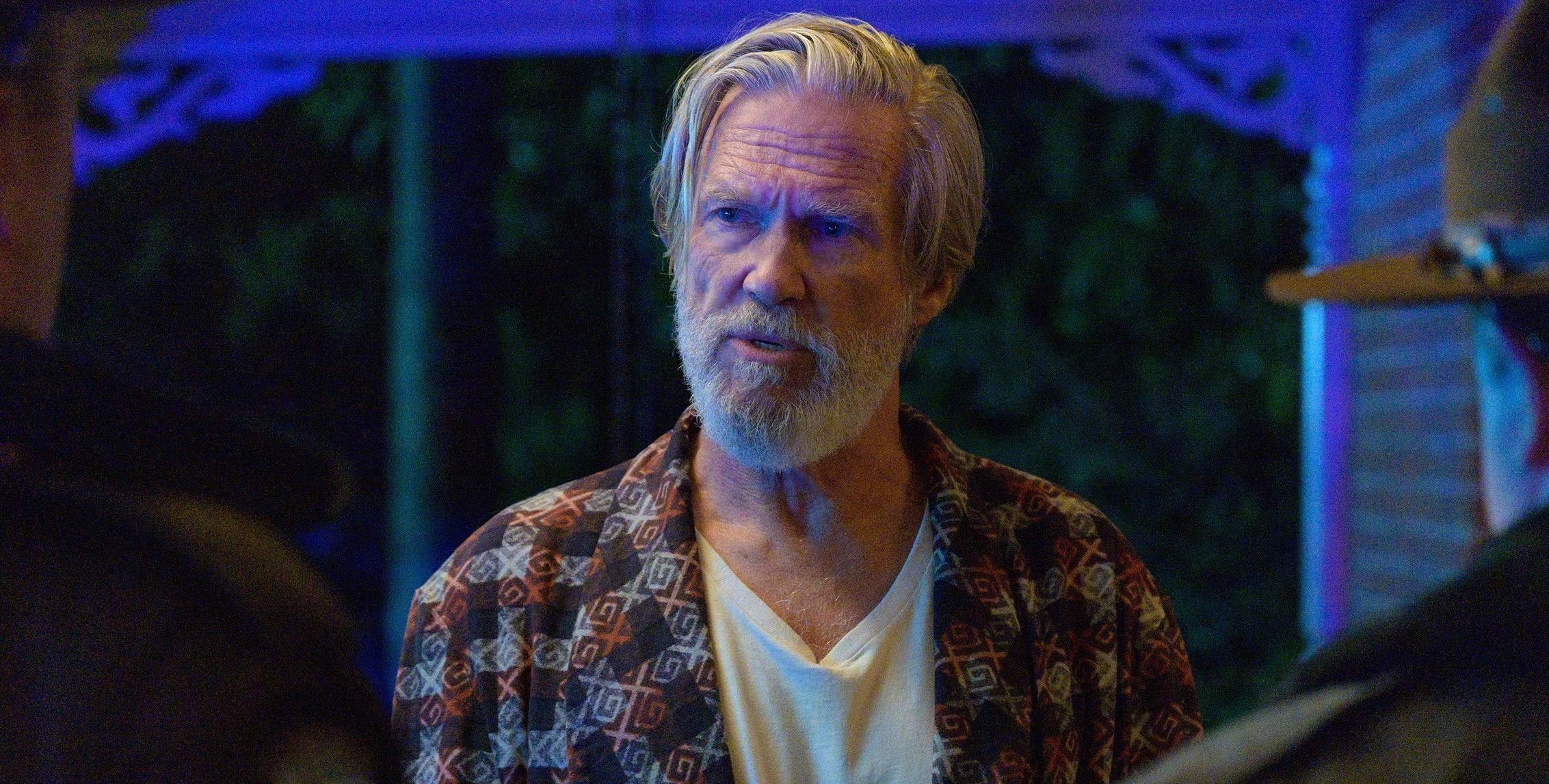 Based on Thomas Perry’s eponymous novel, ‘The Old Man’ is a thriller series developed by the duo of Jonathan E. Steinberg and Robert Levine. It revolves around a former CIA officer named Dan Chase, who has been living a peaceful life off the grid for a while now. His peace gets hindered when an assassin tries to take him out, making him get back to the old ways and be on the run. In the process, Chase rents a room from Zoe McDonald and partners up with her in search of the truth. While he is hiding, FBI agent Harold Harper is called upon to pursue him due to his complicated past with the fugitive.

With Chase still out of sight, a highly trained special ops contractor is also hired to hunt him down. The intriguing narrative involves action-packed sequences while the ex-CIA operative is being pursued throughout the series. When his life of solitude gets disturbed, there is a drastic change in the backdrop of the scenes that follow, reflecting the transition in his life. Thus, it is natural for viewers to wonder about the filming sites of the action show. Well, allow us to provide you with all the details regarding the same!

‘The Old Man’ is filmed in England and the US, specifically in Norfolk county and California. Principal photography for the inaugural season of the action series commenced in November 2019 and got halted in March 2020 due to the COVID-19 pandemic. With three episodes of season 1 remaining to be lensed, the shoot got back on track in Fall 2020, but it was disrupted again when Jeff Bridges (Dan Chase) was diagnosed with lymphoma in October 2020.

After shooting the sequences that did not involve Bridges’ character Dan Chase, the production resumed in February 2022 after the actor revealed his cancer “is in remission” and finally wrapped up in mid-March of the same year. Now, let’s chase Dan Chase through all the specific locations where he is in action in the series!

To film a large portion of the first season of ‘The Old Man,’ the production team set up camp in Norwich, a city and district in the non-metropolitan county of Norfolk, England. Located by the River Wensum, it is quite a popular destination to catch a break as there are several attractions across the city. Some of the spots that are popular among tourists are Norwich Cathedral, Norwich Castle, Dragon Hall, The Forum, and Cow Tower.

Moreover, thanks to the beautiful cityscape of Norwich, it is often frequented by filmmakers. Over the years, Norwich has served as the shooting site of different types of movies and TV shows, such as ‘Stardust,’ ‘Fighting with My Family,’ ‘The Chief,’ and ‘Tales of the Unexpected.’

In early 2020, the cast and crew members of ‘The Old Man’ were spotted taping several pivotal sequences for season 1 in Los Angeles, a major city in California. Specifically, the production team set up camp in and around a public park called Pershing Square in Downtown Los Angeles to possibly lens a few important exterior shots.

Also known as the City of Angels, the sprawling South Californian city is reputed for being the nucleus of the film and TV industry. Hence, it has served as a prominent production location for many years, with many movies and TV shows being shot in the city, including ‘The Unbearable Weight of Massive Talent,’ ‘Bullet Train,’ ‘Jurassic Park,’ and ‘The Mandalorian.’

Read More: Is The Old Man Based on a True Story?