Is The Pelican Brief Based on a True Story? 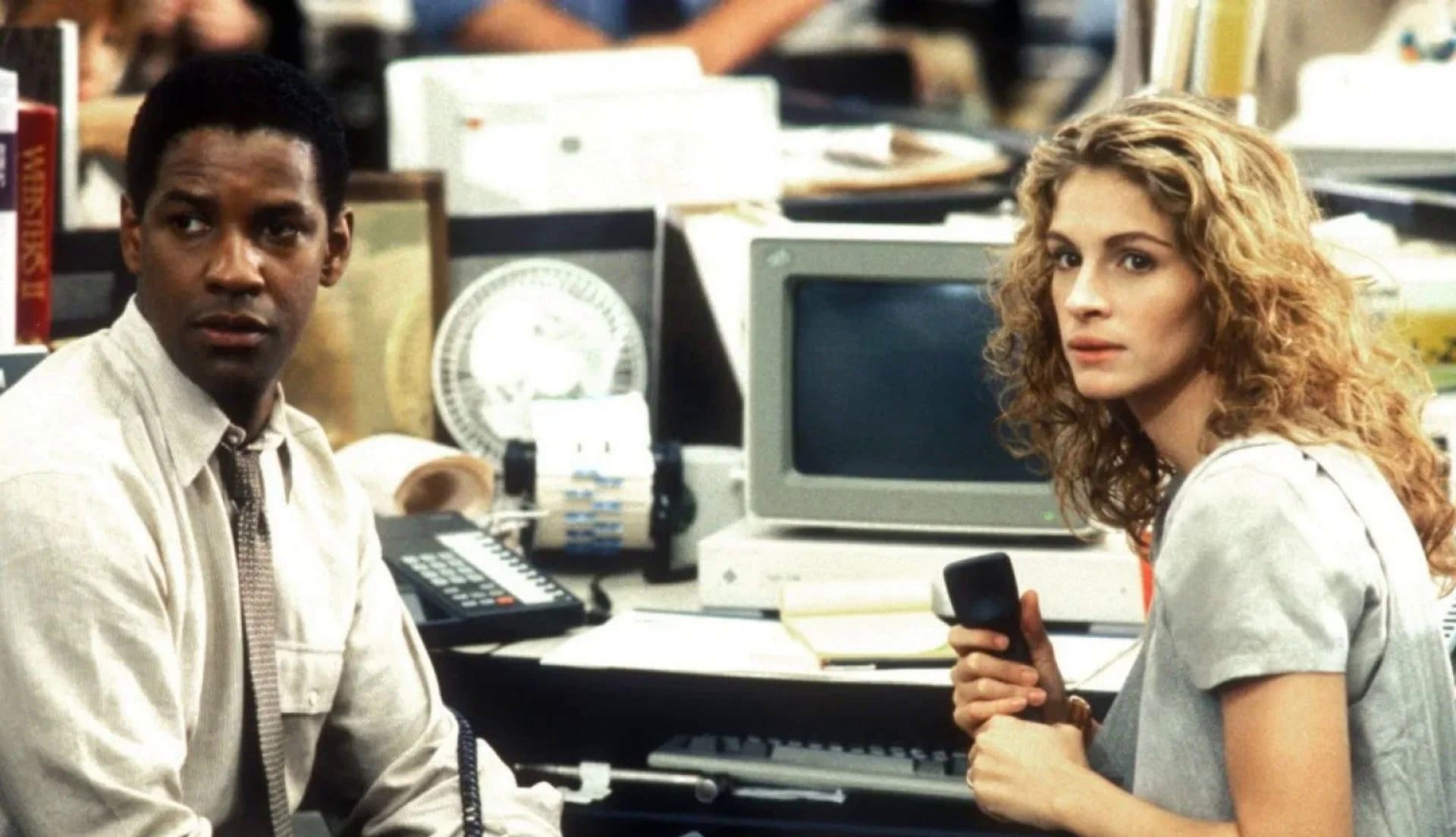 ‘The Pelican Brief’ is a political thriller film directed and written by Alan J. Pakula and stars Julia Roberts and Denzel Washington in the lead roles. It revolves around a law student who believes there is a deeper conspiracy behind the assassination of two Supreme Court judges and is helped by a Washington Herald reporter in bringing the truth forward. With a strong plot revolving around a conspiracy theory and stellar performances from the lead cast, the film tries to blur the lines between reality and fiction. But does it draw inspiration from any real-life events? We did a little investigation into the matter, and here’s what we learned.

Is The Pelican Brief Based on a True Story?

No, ‘The Pelican Brief’ brief is not based on a true story. The movie is an adaptation of the best-selling author John Grisham’s novel of the same name. The book was first published in 1992, and the film rights of the novel were sold even before Grisham had finished writing it. The novel’s plot isn’t inspired directly by any real incidents but certainly has some semblance to reality. 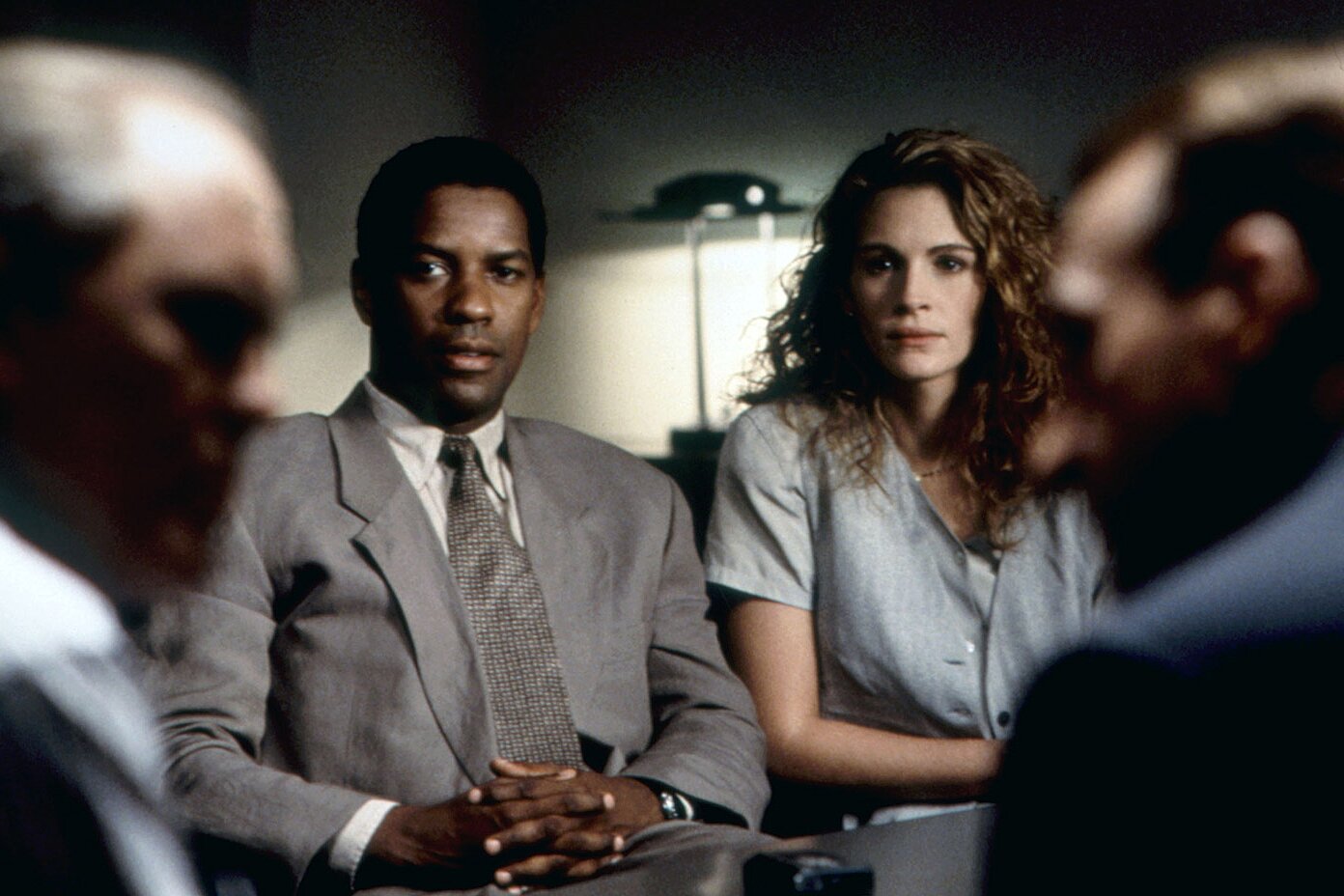 The plot revolves around the assassination of two Supreme Court judges, and while the motivation of the murders isn’t based on any real incident, such murders of judges have taken place for various reasons. Notable examples that spring to mind include the assassinations of John H. Wood Jr. in 1979, Richard J. Daronco in 1988, and Robert Smith Vance in 1989; all can be seen as possible partial inspirations.

In the novel (and film), oil tycoon Victor Mattiece, who contributes funds to the President, has the two judges killed in hopes that the replacement judges appointed by the President will serve his cause, unlike the ones before them. While the President nominates (and the Senate confirms) Supreme Court justices, the idea that the President of the USA is indirectly involved in such an assassination is far too scandalous to be real and belongs strictly in the realm of fiction.

The narrative and characters are mostly fictional, but Grisham wrote the character of Darby with actress Julia Roberts in mind. The character is a law student, and the author must have certainly drawn from his experiences as a law student while developing the story. Grisham studied at the University of Mississippi School of Law to obtain his law degree. He was a practicing lawyer for nearly a decade before turning into a best-selling author, with many of his novels being turned into feature films.

A scene in the film was inspired by a real-life incident involving former President Jimmy Carter, who addressed the nation while sporting a cardigan in the 1970s. In a notable departure from reality, the film depicts that the FBI is responsible for the security of Supreme Court justices. In reality, their protection falls under the purview of a separate police department and the U.S. Marshal Service.

It is also pertinent to note that Julia Roberts and Denzel Washington deliver extremely believable performances. Washington spent time with reporters and editors at The Washington Post, while Roberts spent time with students at Tulane Law School to prepare for their roles. In conclusion, ‘The Pelican Brief’ is a fictional story based on a novel from a writer who has a penchant for political thrillers. The film apparently owes its sense of realism to the author’s personal experience as a law student and the casts’ emotionally sound performances.