Is The Playlist’s Bobbi T Based on a Real Singer? 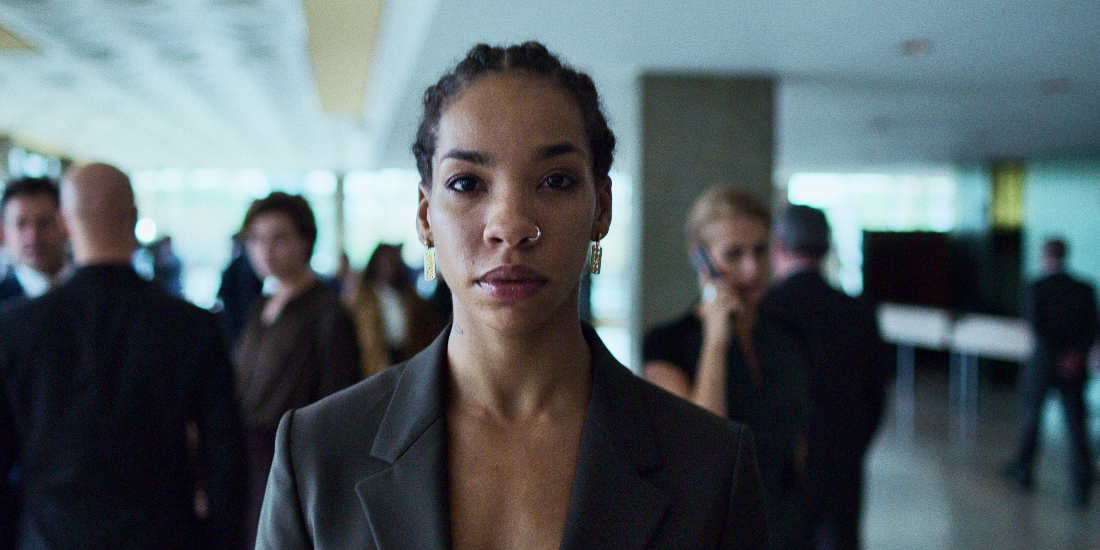 With Netflix’s ‘The Playlist‘ delving into the once-implausible yet incredible creation of Spotify, we get a sweeping insight into the way this streaming service revolutionized the entire music industry. After all, heavily inspired by Sven Carlsson and Jonas Leijonhufvud’s book ‘Spotify Untold,’ this six-part original charts not only how its concept first came to be but also its continued significance. So now, if you wish to learn more about arguably one of the most intriguing leading characters in the narrative — musician Bobbi Thomasson (or just Bobbi T) — we’ve got the details for you.

Is Bobbi T Based on a Real Person?

The moment Bobbi came across our screens as an aspiring professional artist, it became evident she had the rare blend of talent, passion, as well as realism when it came to chasing her dreams. Even her high school batchmate Daniel Ek could see the same, which is part of why she — as a newly signed singer-songwriter by Sony Music — was included on Spotify’s extensive roster from the get-go. Her unwavering hope had clearly been a driving factor through it all, and it’s also what drove her to fight back against Daniel once the struggle and issues over royalties simply got too much.

In the show, Bobbi revealed she’d released six albums in her decade-long career, yet she still couldn’t make a livable wage off of her craft — she had to work a side job and perform at local pubs. Her goal thus became to open a public dialogue with her once-friend in an attempt to get every musician the compensation they deserve, but it just led them to the US Senate. However, despite the plausibility of these events, none of it happened (or can precisely happen) in real life since Bobbi doesn’t actually exist — she’s not even based on a real person; she’s fictional.

Though, we should mention the character of Bobbi is played by a true Swedish pop-soul singer, Janice Kamya Kavander, who knows the hold Spotify has on the music industry first-hand. She hence recently opened up regarding this project to Vogue Scandinavia, stating, “It was quite an experience, and a challenge, to play something that I actually am. But I wasn’t supposed to just play myself, I had to really believe that I could portray Bobbi. She’s not just one singer, she represents several artists: the big ones, the small ones, the up-and-coming, the ones that thrive, and also the ones that want to fight for their passion.”

Janice then continued, “Spotify can truly change someone’s life and career, but it’s kind of sad that it’s now a lot about the numbers and what playlist you’re on… it can lose the real essence of music. For me, music is about giving light and hope and force, to someone or something. So it can be hard to navigate through as an artist.”

It’s also worth noting that director Per-Olav Sørensen said, “The Playlist is at its very core a story about music. Portraying in fiction how Spotify changed the music industry is impossible without the perspective of the artists, and our character Bobbie T is representing their voices in this story. Janice has brilliantly taken on this role with authenticity and passion, and I am amazed by her performance.”